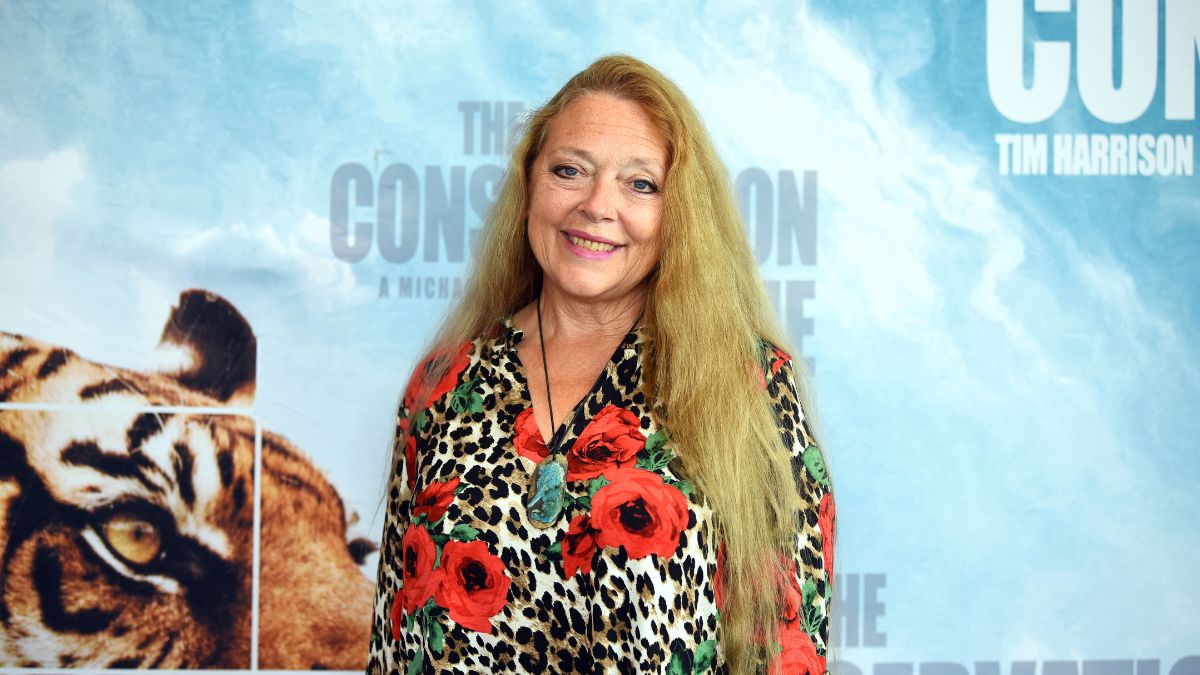 Tiger King “star” Carole Baskin who rose to infamy around allegations she had murdered her husband, has now declared Don Lewis to be alive in a shocking turn of events.

The eccentric big cat lover who became a meme for her catchphrase “hey all you cool cats and kittens” has let the cat out of the bag surrounding her ex-husband’s fate. Baskin gave an interview in 2021 which has only just got viral, with it suggesting her husband is still alive — and found in Costa Rica of all places.

Baskin told ITV she only became aware of his place amongst the living after the sequel series had begun filming – mysteriously after she had maintained a reputation of allegedly murdering her husband for a prolonged period of time. The big cat connoisseur says Homeland Security had been in contact with Lewis, and he’s very much alive. Apparently.

“They said my husband, Don Lewis, is alive and well in Costa Rica. And yet all of this drama has been made about me having something to do with his disappearance, when Homeland Security has known where he is.”

Should this outlandish claim be true, it would mean Lewis is currently 84 years old if still alive. Lewis went missing in 1997 and was deemed dead in absentia by 2002. The particular shroud and mystery of his disappearance fueled many theories around Baskin being involved, especially by rival Joe Exotic who consistently claimed she had a hand (or paw) in it.

The validity of the claims is hard to gauge, with the likely explanation or response from Homeland Security — if probed — being no comment.