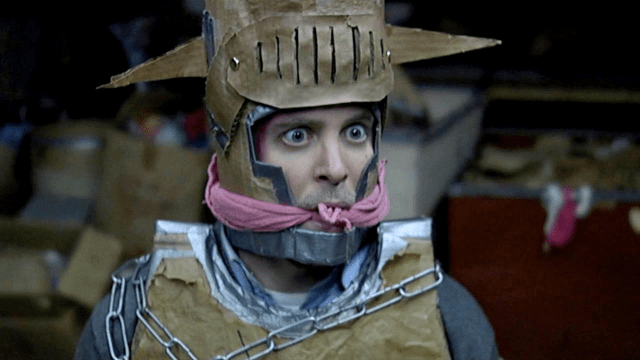 The sad reality regarding the world of entertainment is that the spotlight is ultimately a finite space; indeed, independent searching and scouring by audiences notwithstanding, some films will simply fall off the radar through no fault of their own. Factor in the overwhelming presence of Hollywood, and those aforementioned films are at even more risk.

But there is one sector of genre fiction that can always count on its fanbase to dig up its many buried treasures, and that sector is none other than horror. Even with the fantastic slew of content that horror fans don’t need to look very hard for, the dedicated troops of r/horror have come up strong with obscure horror films that can tango with the genre’s most popular.

One user recalled a time during the age of Blockbuster when 2008’s Pathology popped onto the shelves. The film follows a group of medical students who come up with the disturbing challenge of seeing which of them can perform the perfect murder. The user recalled purchasing the film immediately after watching.

A handful of other responders hyped up Taxidermia, a Hungarian surrealist horror film that tells a story across three generations of Hungarian men; one of them a WWII-era solider, one of them a wannabe competitive eater during the Cold War, and a 2000s-era taxidermist.

And one other user gave a nod to Murder Party, a 2007 comedy horror where a man finds himself as the subject of a collective of artists hellbent on murdering him for the sake of their creativity. They even included a link to film’s trailer, which perfectly encapsulates the film’s unbridled zaniness.

Oh, to live in a world where every great movie gets a fair shot with audiences; it may be a hollow dream, but we’re more than happy to go hunting deep into the genre’s murkiest corners in order to rise back to the surface with a would-be classic in tow.