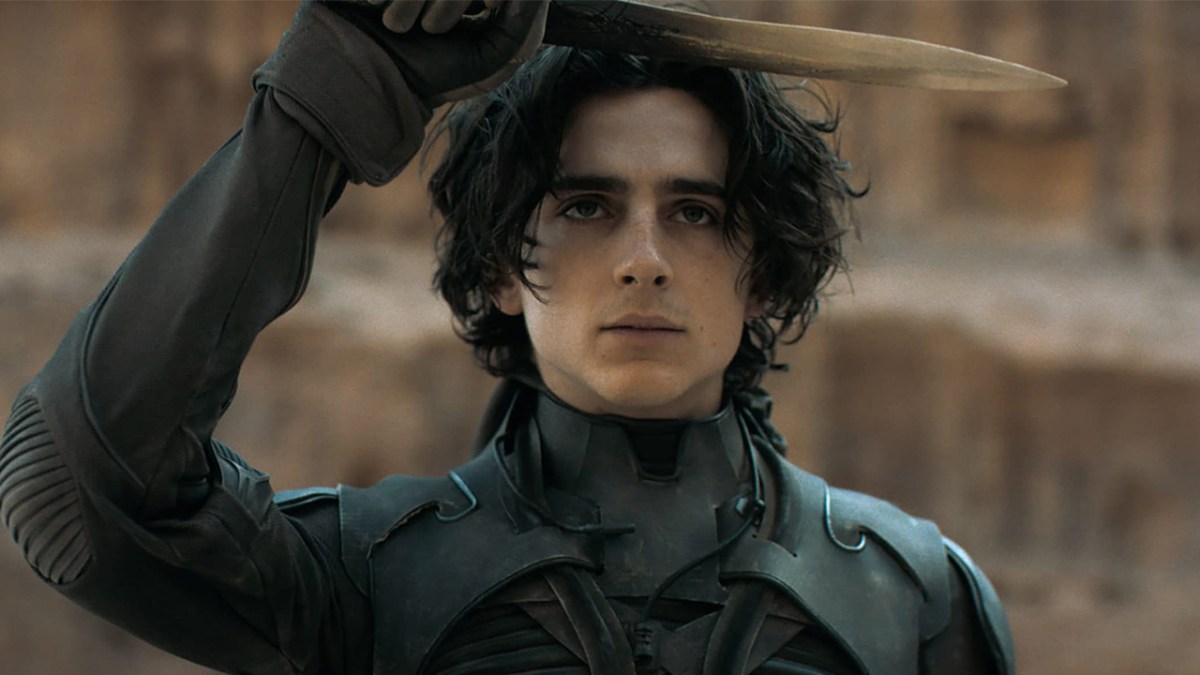 We’re one step closer to finally getting a sequel to Dennis Villeneuve’s 2021 epic Dune as the film’s star has suggested that filming has been completed.

Taking to Instagram, lead actor Timothée Chalamet posted an image from the set of the film with the caption “Dune 2 Wrapped.”

With this news, it puts Dune in a good spot on its timeline to land in theaters on Nov. 3, 2023. In fact, the film saw its release date move up two weeks back in October. Production for the sequel kicked off in July and ran for almost six months across multiple locations including Budapest, Italy, Abu Dhabi, and more.

The iconic story of Dune was written by Frank Herbert and its latest attempt at being brought to screens is from legendary director Denis Villeneuve back in 2021. The movie that seems to have wrapped production today is a sequel to this film picking up right where things left off.

“This follow-up film will explore the mythic journey of Paul Atreides as he unites with Chani and the Fremen while on a warpath of revenge against the conspirators who destroyed his family. Facing a choice between the love of his life and the fate of the known universe, he endeavors to prevent a terrible future only he can foresee.”

When it launched Dune was praised across the board for its stunning visual effects, impressive cast, and more generally as the best attempt yet at adapting Frank Herbert’s work. In the sequel, new stars will join the series including Florence Pugh, Lea Seydoux, Christopher Walken, Austin Butler, and Souhelia Yacoub.