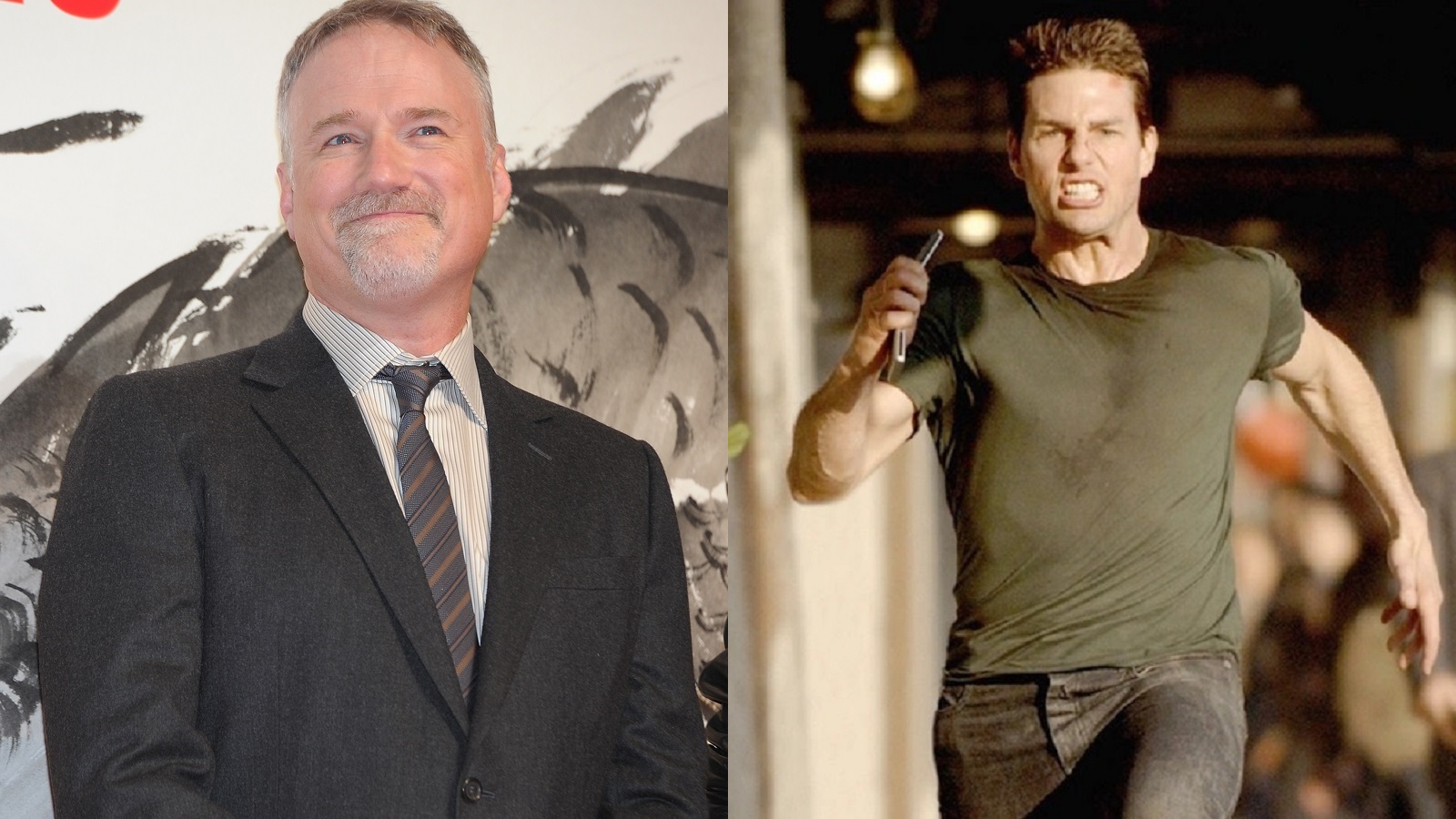 It sounds hard to believe given the franchise’s current status as one of the biggest, best, and most acclaimed brands in Hollywood, but a lot of insiders and analysts were beginning to doubt Mission: Impossible round about the time the third installment was released.

Not only did the six-year gap serve as the longest wait ever between globetrotting espionage adventures, but it wound up as the lowest-grossing installment in the series to date by quite some distance, while the project was beset by creative issues that saw a number of writers and filmmakers circle the project before dropping out, most notably David Fincher and Joe Carnahan.

While the idea of Fincher helming a blockbuster Tom Cruise movie is fascinating to think about, he always felt like an odd candidate to take the reins on a Mission: Impossible story. Ever the diplomat, the leading man and producer basically admitted as much during his appearance on the Light the Fuse podcast.

“We didn’t move forward because they just… like any movie… You know, he’s so talented, and it would’ve just been very different. There are a lot of people, and I’ve worked with a lot of writers and different directors on it, that never really grasp what works about the franchise. So, that’s where we went… it just wasn’t something that was… I don’t know what it would’ve been, it wasn’t kind of embracing what Mission is, and wanting to embrace it in a way that you gotta.

You know, how to use the theme music, and how to entertain that kind of, that audience with them, in a way that… you know, and I admire [the directors once attached, I’d love to work with them on other things, but you just go, this is something that is, having lived with it, and understanding that communication with the audience, that I wanna deliver on those expectations for an audience… so I don’t know what those films would have been like, really.”

Tom Cruise really only makes Tom Cruise films at this point in his career, as much as we’d like to see him collaborate with Fincher, but we can cross our fingers in the hopes it’ll happen, because you get the impression they might bring the best out of each other outwith the Mission: Impossible goldfish bowl.