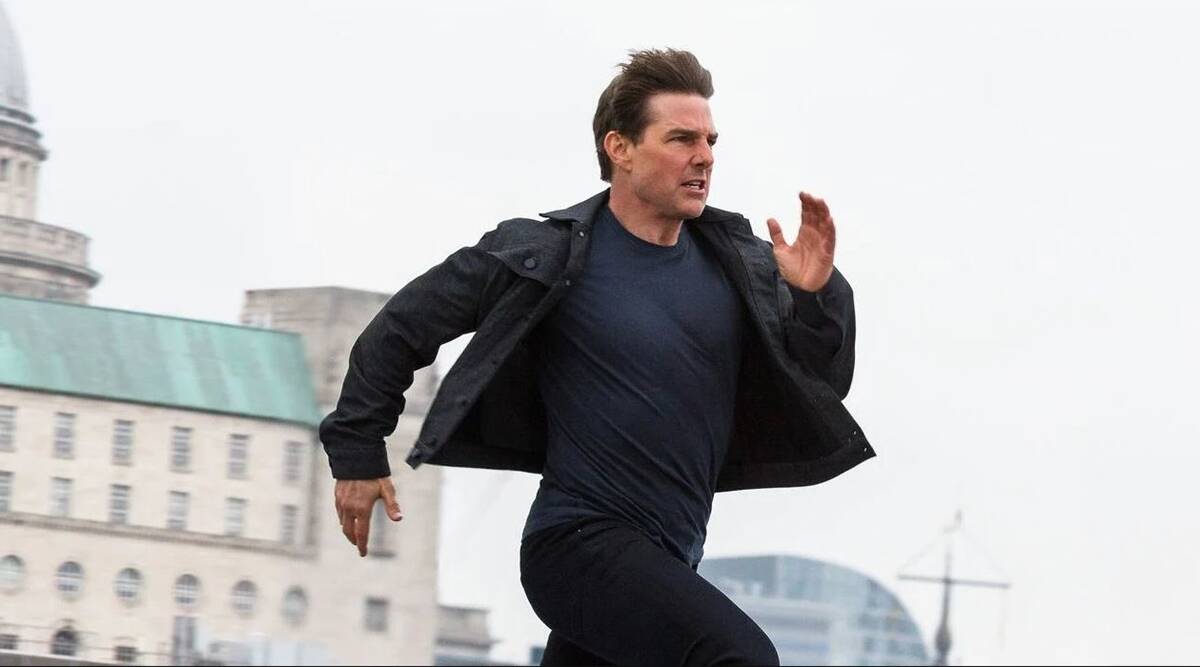 We’ve been hearing for years that the age of the movie star is beginning to draw to an end, with franchise and IPs now the main driver of ticket sales and box office revenue. Obviously, Tom Cruise refuses to get that memo, with the longtime A-lister remaining the jewel in Paramount’s big screen crown.

The actor has been a regular collaborator and creative partner of the studio for over 35 years, and you could argue that no on-camera talent has as much sway or influence over one of the industry’s biggest properties than Cruise wields on the long-running Mission: Impossible series.

However, it sounds as though a can of worms was opened when Paramount announced that every major theatrical title would hit the company’s nascent streaming service after just 45 days of cinematic exclusivity. As per The Hollywood Reporter, Cruise went ahead and lawyered up almost as soon as he found out the news, arguing that language in his contract wouldn’t allow Ethan Hunt to head to the small screen so soon.

While we’re not sure if the issue has been resolved as of yet, there’s plenty of time to hammer out the kinks. Principal photography on the seventh installment may have wrapped at long last, but Cruise and director Christopher McQuarrie are already hard at work on Mission: Impossible 8, with the latest chapters in the epic spy saga finally set to arrive in July 2023 and June 2024.

There are few names in Hollywood with as much clout and name value as Cruise, so he’s become pretty accustomed to getting what he wants.