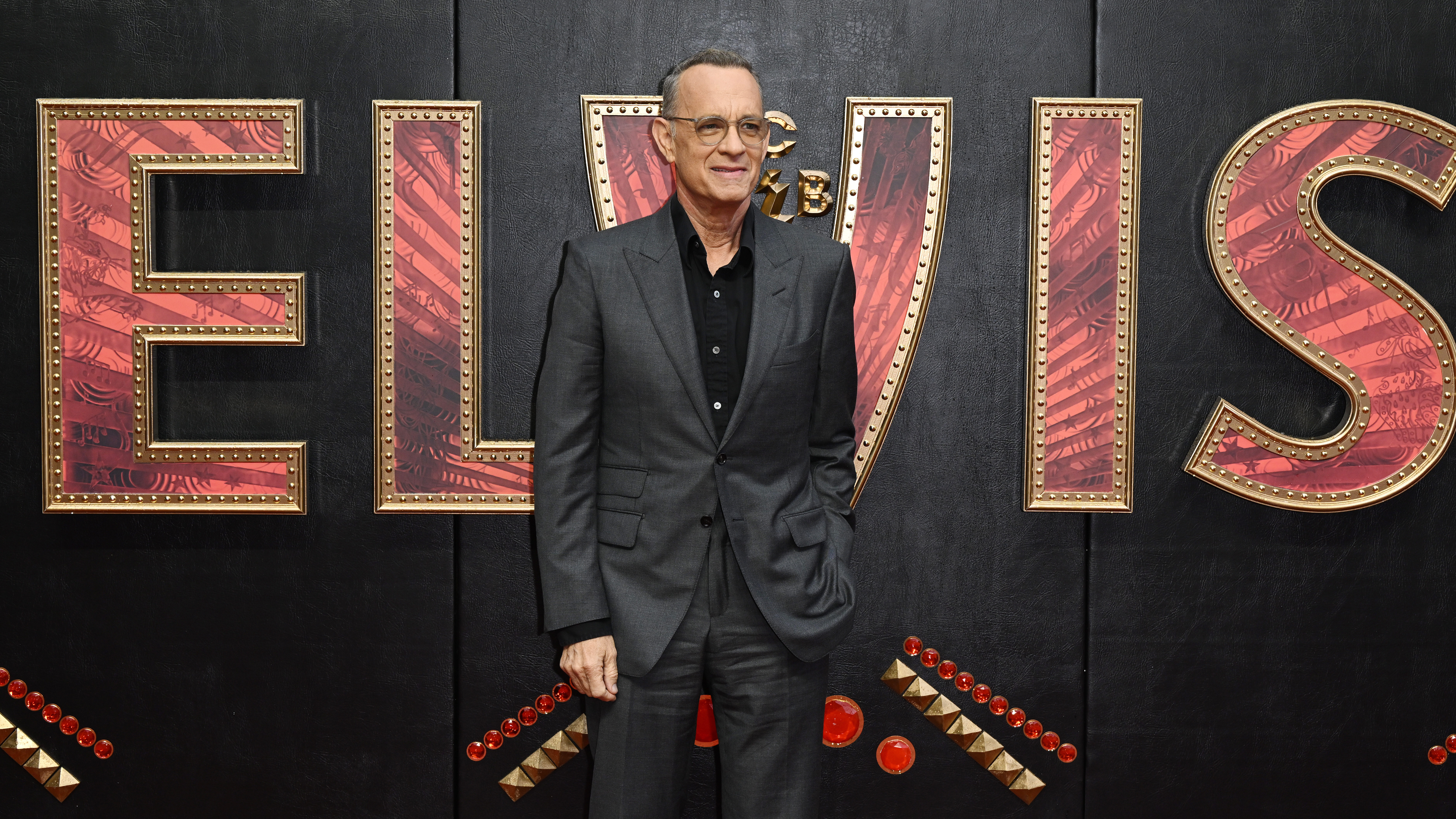 Tom Hanks is Colonel Tom Parker in Bazz Luhrmann’s Elvis, and the role is something almost otherworldly for the legendary actor. Playing the right-hand man to Elvis Presley was on another level entirely, one that allowed him more room for freedom in his role.

In a chat with EW, Hanks talked more about the role of Parker and how playing Elvis was sort of like being Jesus, and his explanation of the statement makes a lot of sense.

“Playing Elvis is like playing Jesus, and it doesn’t really matter who plays Pontius Pilate because if you have a good Jesus, you got it. But the challenge for me, as well as the freedom, was having this engineered look every day. Because what you get from that is a suit of armor.”

Elvis was, and still is, a larger-than-life presence. He stormed the music realm with his own sound, style, and determination — traits that made him a legend in his life and after his untimely death. Indeed, a power player can often overshadow those around him, but that’s not the focus of Presley or Luhrmann’s Elvis — his relationship with Parker is a focus of the story.

Hanks’ co-star Butler sang his praises as Parker and didn’t want his contributions to be downplayed. He notes that that suit of armor worked — not just for Presley and the Colonel, but also for Butler. He said the talent Hanks possesses sold the role while the cameras were rolling and even when they weren’t.

“You can see Colonel Parker as despicable, but when it’s Tom, he’s such an incredible actor, that he can justify everything and he’s not playing a bad guy in his mind. He’s so justified that it made me have to double down and question, ‘Wait, maybe he’s right in this moment. You seem right.’ That was amazing because you still see the twinkle in his eyes.”

For Hanks, crafting the character of Parker was a real treat because it gave him a clean drawing board on which to craft his version of Parker. Of course, he took the man and his relationship with Presley into heavy consideration, but he could tell the story in a way that made sense to him.

When audiences pour into theaters to see Elvis, we’ll be seeing the unveiling of one of Presley’s most important relationships — one that shaped his life and his downfall.

You can see Butler and Hanks in Elvis, hitting theaters tomorrow.