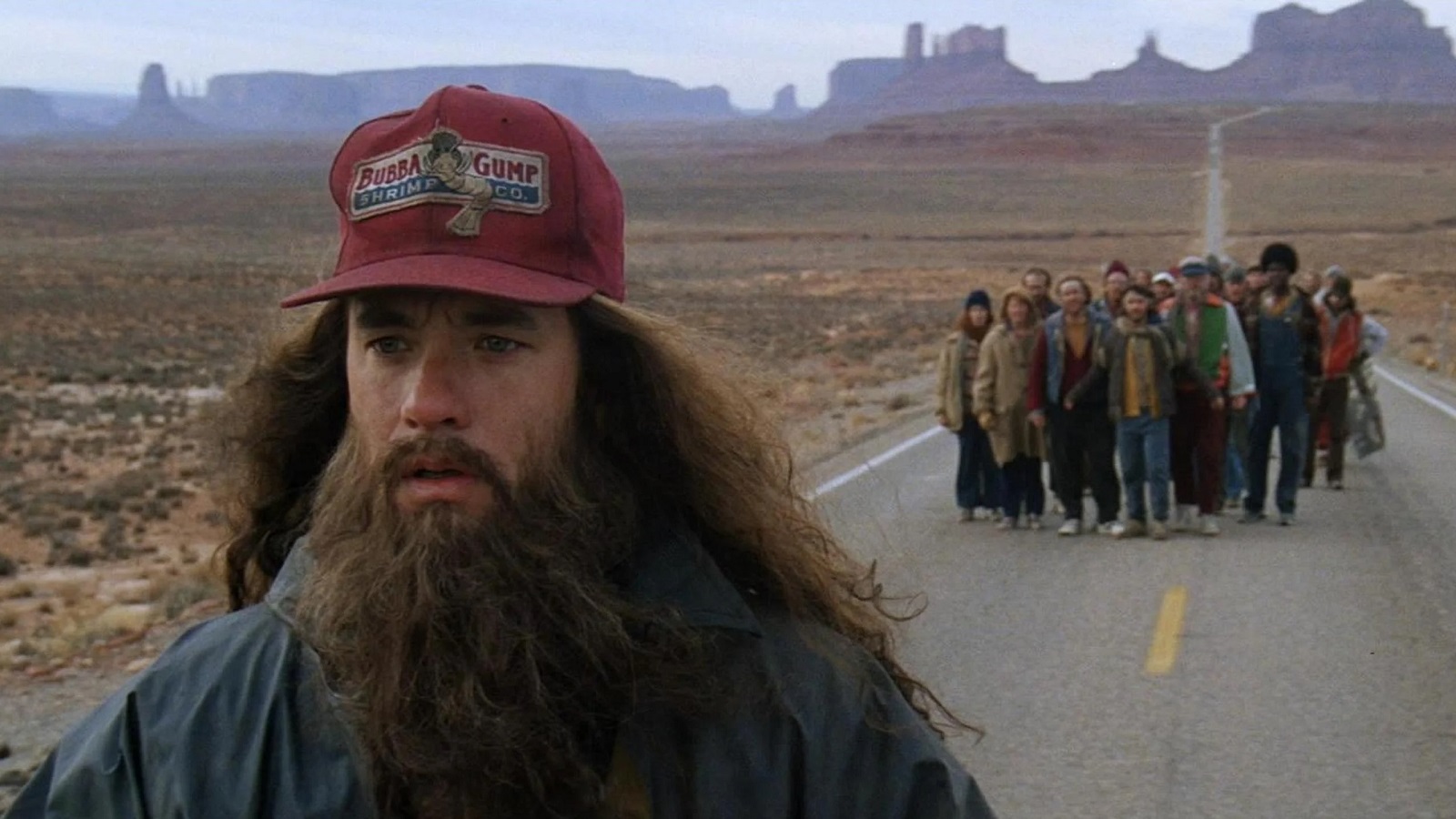 Forrest Gump has gone down in history as one of those movies that define the memories of a generation, but Tom Hanks thinks there’s little more to the story than just being a nostalgic piece of cinema.

The award-winning Hollywood icon recently sat down for a chat with The New York Times magazine and reflected on his legendary career, spanning more than four decades and dozens of box office toppers. At one point during the conversation, Hanks talked about Forrest Gump, the 1994 flick that gave him much more prominence within the industry, and explained why he thinks it’s one of the greatest movies ever made besides being a sappy tear-jerker.

“The problem with Forrest Gump is it made a billion dollars. If we’d just made a successful movie, Bob (director Robert Zemeckis) and I would have been geniuses. But because we made a wildly successful movie, we were diabolical geniuses. Is it a bad problem to have? No, but there’s books of the greatest movies of all time, and Forrest Gump doesn’t appear because, oh, it’s this sappy nostalgia fest. Every year there’s an article that goes, ‘The Movie That Should Have Won Best Picture’ and it’s always Pulp Fiction. Pulp Fiction is a masterpiece without a doubt. Look, I don’t know, but there is a moment of undeniable heartbreaking humanity in Forrest Gump when Gary Sinise — he’s playing Lieutenant Dan — and his Asian wife walk up to our house on the day that Forrest and Jenny get married.”

If there’s one thing that we can all agree on, it’s that there was a lot of humanity to go around in Forrest Gump. The movie won six Academy Awards that year, including Best Picture and Best Actor for Tom Hanks, so we wouldn’t exactly go out of their way to call it an underrated gem. That being said, Hanks must have felt a stigma forming around that film, or else he wouldn’t address it with such fervent zeal.

The actor has partnered up with Forrest Gump director Robert Zemeckis once again to bring Geppetto to life in Disney’s Pinocchio. The movie will be out in theaters on Sep. 8, and you can watch its first trailer here.