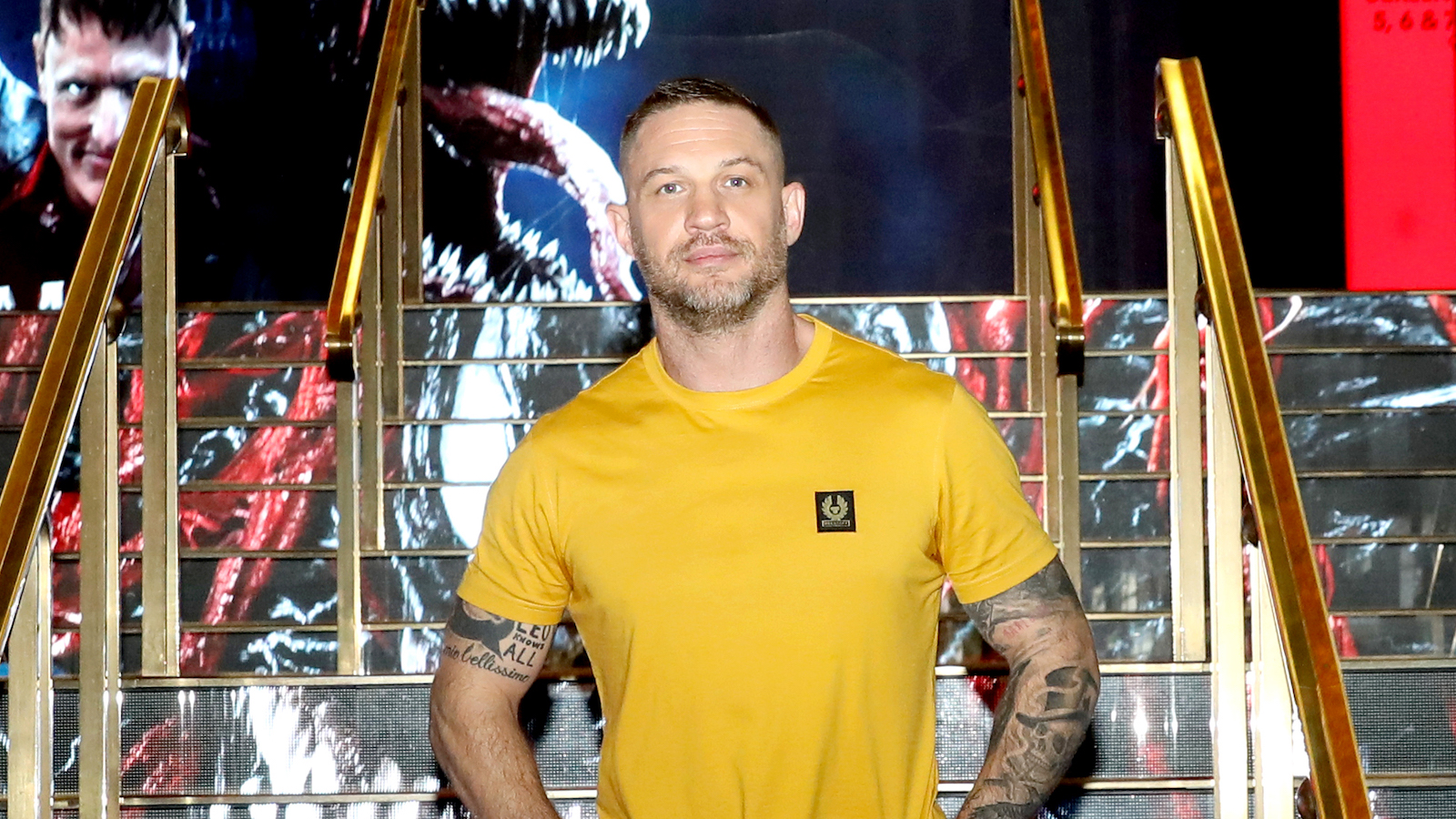 The greatest inevitability of Sony’s Spider-Man cinematic universe just took another step forward after Tom Hardy teased the script cover for the upcoming third Venom movie. The Venom franchise kicked off the shared universe back in 2018, with the sequel Venom: Let There Be Carnage following it in 2021. The only other entry in the shared universe thus far is the ill-fated Morbius, so, needless to say, Venom is Sony’s golden goose.

We’ve known about a Venom trilogy since before the release of the character’s debut, with Tom Hardy confirming in August 2018 that he was signed on for three Venom films. However, the actor is behaving coyly regarding the future of the character once this trilogy concludes if his Instagram activity is anything to go by.

Along with the above post showing off the cover of the script, Hardy also added a similar photo to his Instagram story, but this time with a “last dance” sticker, raising speculation over whether we’ll be seeing Tom Hardy’s Venom after this third film hits theatres.

The third film in the Venom franchise was confirmed to be in development in April 2022. A release date has not been confirmed.