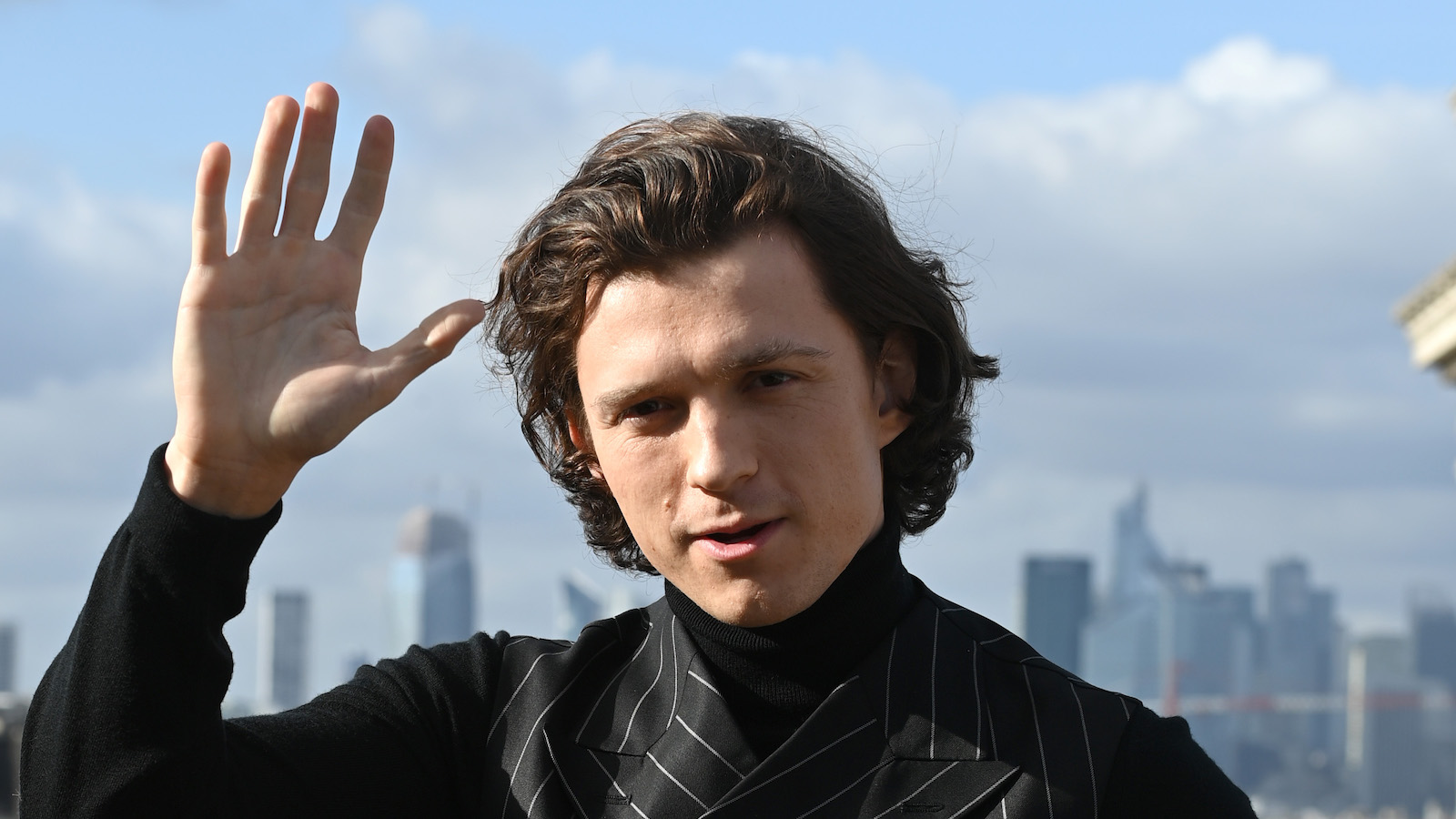 Say what you will about megastar Tom Holland, no one can accuse him of phoning it in. The Spider-Man actor recently opened up about doing stunt work on his upcoming film Uncharted, and it sounds brutal.

Variety spoke with Holland, who plays treasure hunter Nathan Drake, about the level of arduousness required for some of the stunts.

“I walked away from every stunt, but I definitely limped from a few,” Holland said. “It looked great in the film, so I was happy to take the pounding.”

The stunt in question involved a chase scene in Barcelona when the actor smashed into some roof tiles. He was left with a black-and-blue hip from the incident.

Holland is no stranger to on-set injuries. Spider-Man: Far From Home was delayed when the actor fell doing parkour around a fountain.

Other actors also had some issues with the action-heavy film. Tati Gabrielle plays Jo Braddock in Uncharted, and she hurt her shoulder during a fight scene with Holland.

“It didn’t hurt at first,” Gabrielle told Variety. “Two hours later, I was like, ‘Oh wow, my shoulder hurts, I can’t really lift it.’ By that night, I was in excruciating pain, could not move or lift my shoulder at all.”

“He feels around, and he’s like, ‘Oh babe, you dislocated your shoulder,'” Gabrielle said.

Wahlberg said he didn’t have to do as many stunts as his younger co-stars but that he does recall a difficult scene where Gabrielle beats him up in the movie.

“The biggest injury was my ego,” Wahlberg said. Regardless of their on-screen animosity, the two became close on set.

“[We] became fast friends before we even started shooting, we got to spend quite a bit of time together. She was probably my favorite to work with in the film,” the actor said. “But she’s the real deal, so you had to be very careful when shooting those scenes.”

Holland said he discovered Uncharted after playing the game on PlayStation 4 in his trailer during the filming of Spider-Man: Homecoming, according to Kotaku.