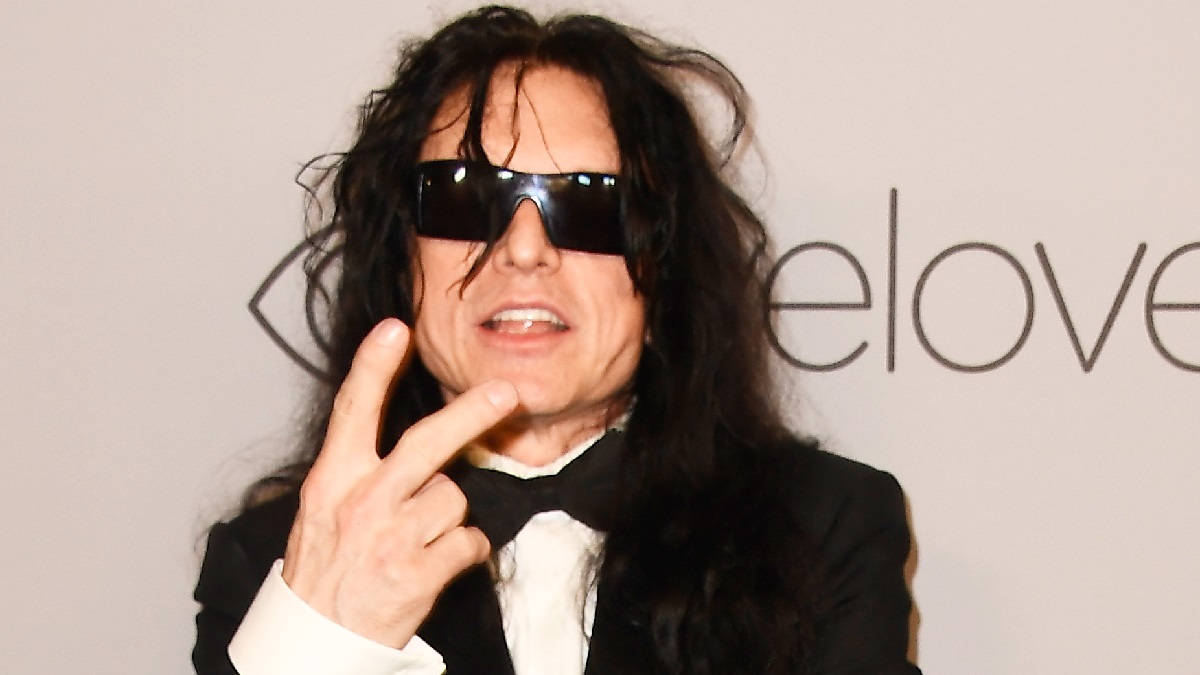 It’s been almost 30 years since The Room was released and instantly gained a reputation as one of the worst movies ever made, which in turn saw the shoddy drama instantly become one of an entire generation’s cult classics, with writer, director, producer, and star Tommy Wiseau still dining out on his feature debut’s ironic appreciation to this day.

In the age of social media, it was inevitable that the enigmatic figure would leverage Twitter to his own advantage, continuing to build his aura as an eccentric hero of sorts. James Franco even turned his story into acclaimed biopic The Disaster Artist, which still failed to answer the many lingering questions around Wiseau’s background.

His filmography has hardly been stellar in the decades since, with such titles as Samurai Cop 2: Deadly Vengeance, Cold Moon, and Best F(r)iends hardly setting the world on fire. And yet, Wiseau has now thrown his hat into the ring to try and grab the attention of Star Wars, after replying to a tweet the franchise’s official count directed towards Mark Hamill.

Stranger things have definitely happened, and you can guarantee there’d be a ton of online buzz were Wiseau to appear in one of the many Star Wars feature films or TV shows currently in active development, but it would almost certainly be an immersion-breaking distraction.

One workaround would be to bury him under prosthetics and have him play an alien creature, but we’ll just have to wait and see if Disney and Lucasfilm end up paying heed to his pleas. If they do, then subscribers or theatrical audiences would be more than happy to bombard their screens with plastic spoons.