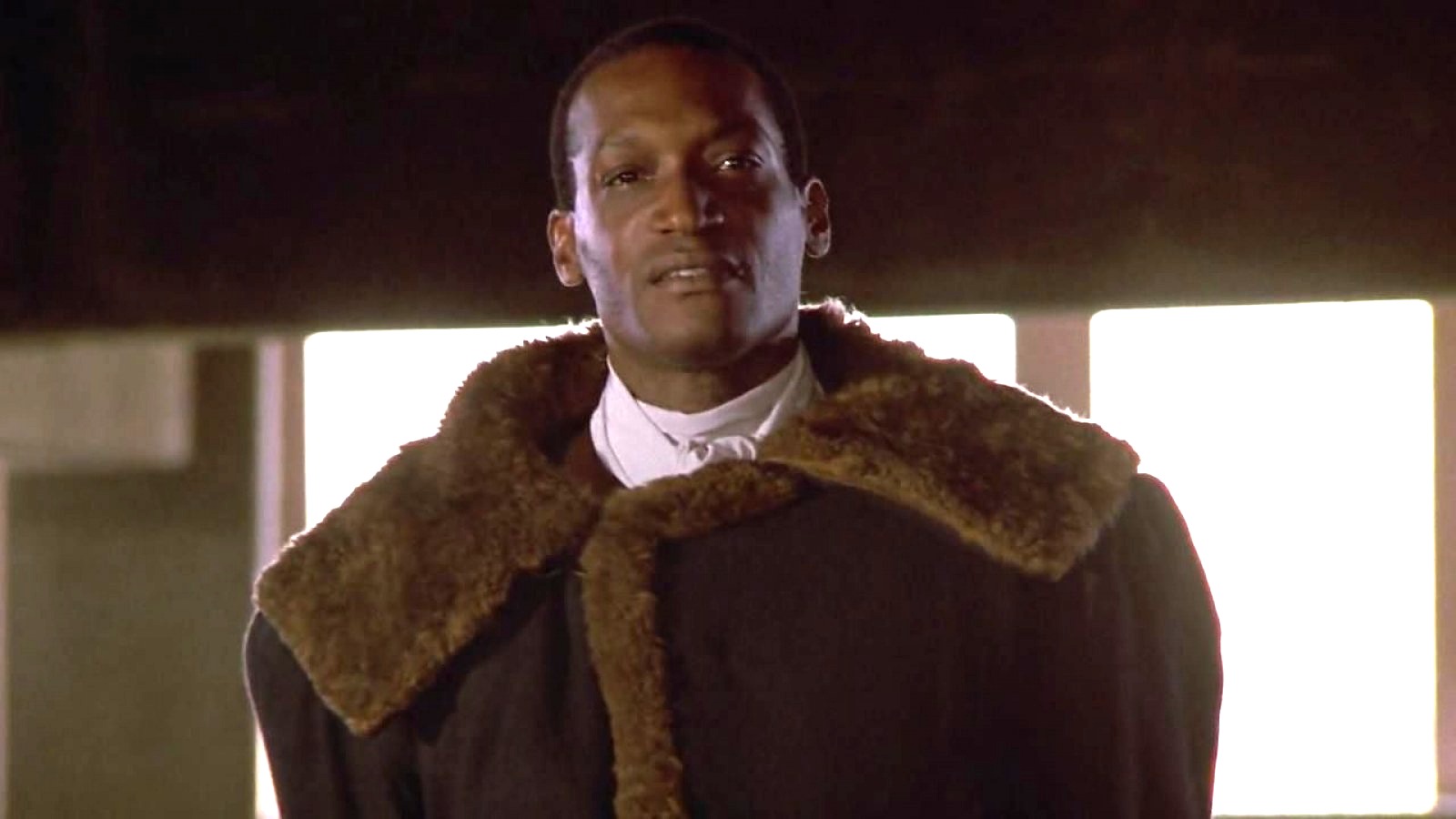 Horror veteran Tony Todd — best known for portraying the titular villain in Candyman — has touched upon his horror roots once more after being cast in an upcoming horror project titled Werewolf Game. Todd absolutely terrified audiences as Daniel Robitaille / Candyman with his intimidating voice and presence, and it looks as if this new movie looks to capitalize on Todd’s experience in the genre.

As per Deadline, the horror mystery is inspired by a classic party game that dates back to the late ‘80s. Using the game as inspiration, the film will follow twelve strangers who must vote on which members of the party to murder after being kidnapped by a social media company. While discussing the project, Todd expressed a “strong appeal” to the role and his collaboration with producer Rob Margolies.

My roots as an actor are grounded in theater, which is why my iconic character in Werewolf Game strongly appeals to me, much like Immortal (2020), my first collaboration with Margolies.

Werewolf Game was written by Jackie Payne, and is set to be co-directed by genre newcomers Payne and Cara Brennan. Todd is joining a cast that already includes Lydia Hearst, Bai Ling, Teala Dunn, and Robert Ricardo. The project was greenlit by Different Duck Films founder Rob Margolies who is set to produce the movie alongside Gretel Snyder.

Further details on the future project remain unclear, though fans can surely expect a wild journey and a fresh concept that aims to charm audiences of all ages. We’ll keep you updated on Werewolf Game as more details become available.