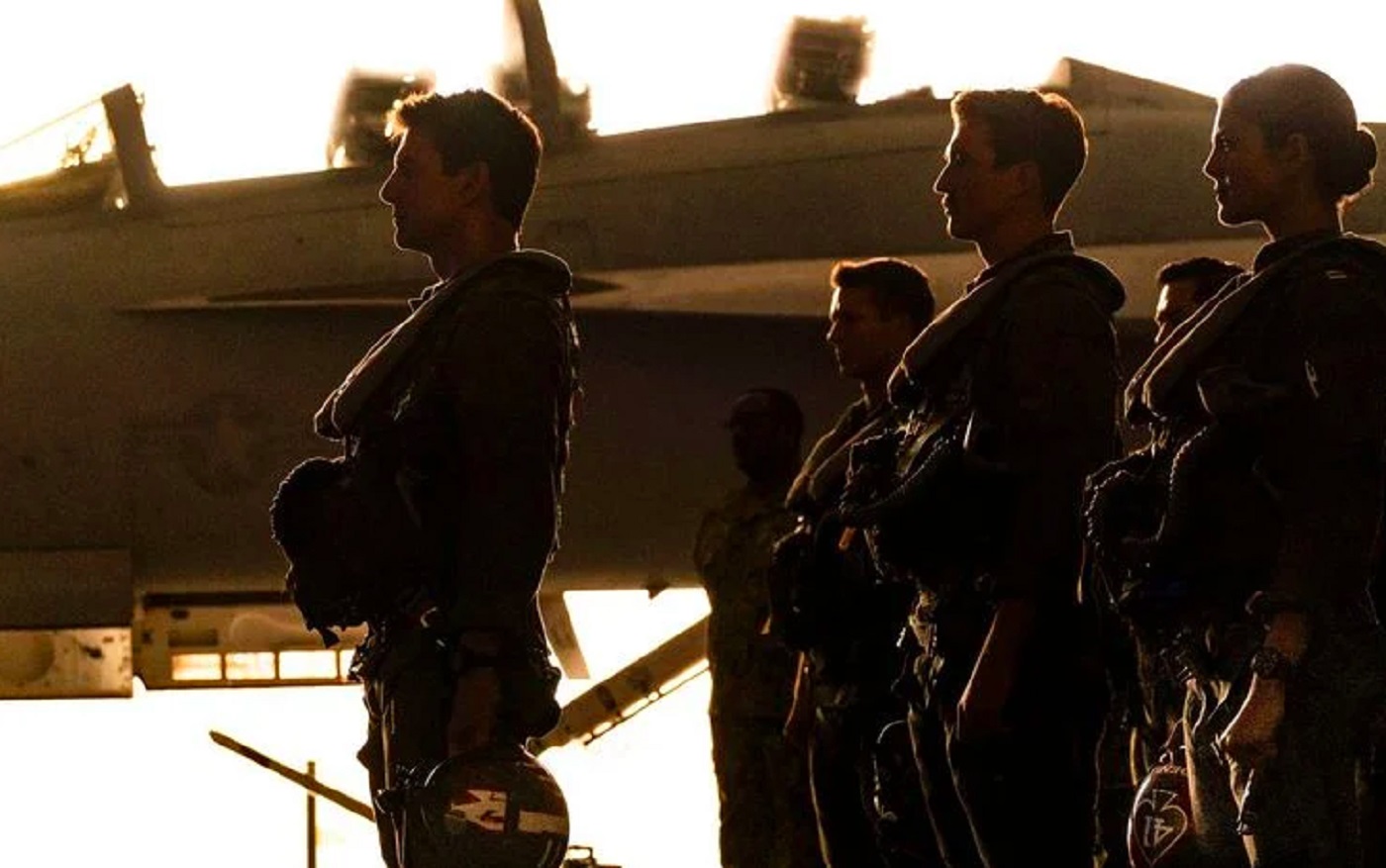 Soon the world will finally see Top Gun: Maverick after experiencing the film, whose 2019 release was postponed, only in the form of trailers. The highway to the danger zone reopens this May, and the actors who did the film alongside Tom Cruise got a taste of what it is like to be the actor when he commits himself intensely to one of his productions.

“We were all mini-Toms making this movie. He put us through … I’ll just call it a ‘Tom Cruise boot camp’. We were getting in killer shape. And also for the stunts and stuff that Tom does in movies, it’s usually a very specific type of training. You’re not just going into the gym and lifting some weights. We did flight training for three months before we started filming … we got put through the wringer.”

Franchise newcomer Miles Teller made the comments about his preparation for the piece in an interview with Total Film published earlier today. Producer Jerry Bruckheimer also noted the effort came from experiences on the 1986 original, which resulted in footage of most of that production’s actors being unusable in the final cut of the movie.

“We put all the actors in an F-14 and we couldn’t use a frame of it, except for some stuff on Tom – that was it. Their eyes were rolling back into their heads. They were throwing up. So Tom remembered that, and since he’s an avid pilot, he said, ‘we’ve got to train them to be able to handle the g-forces.'”

The world will find out on May 27 if Teller and the new bunch who sail into the wild blue yonder felt the need for speed, in a good way.