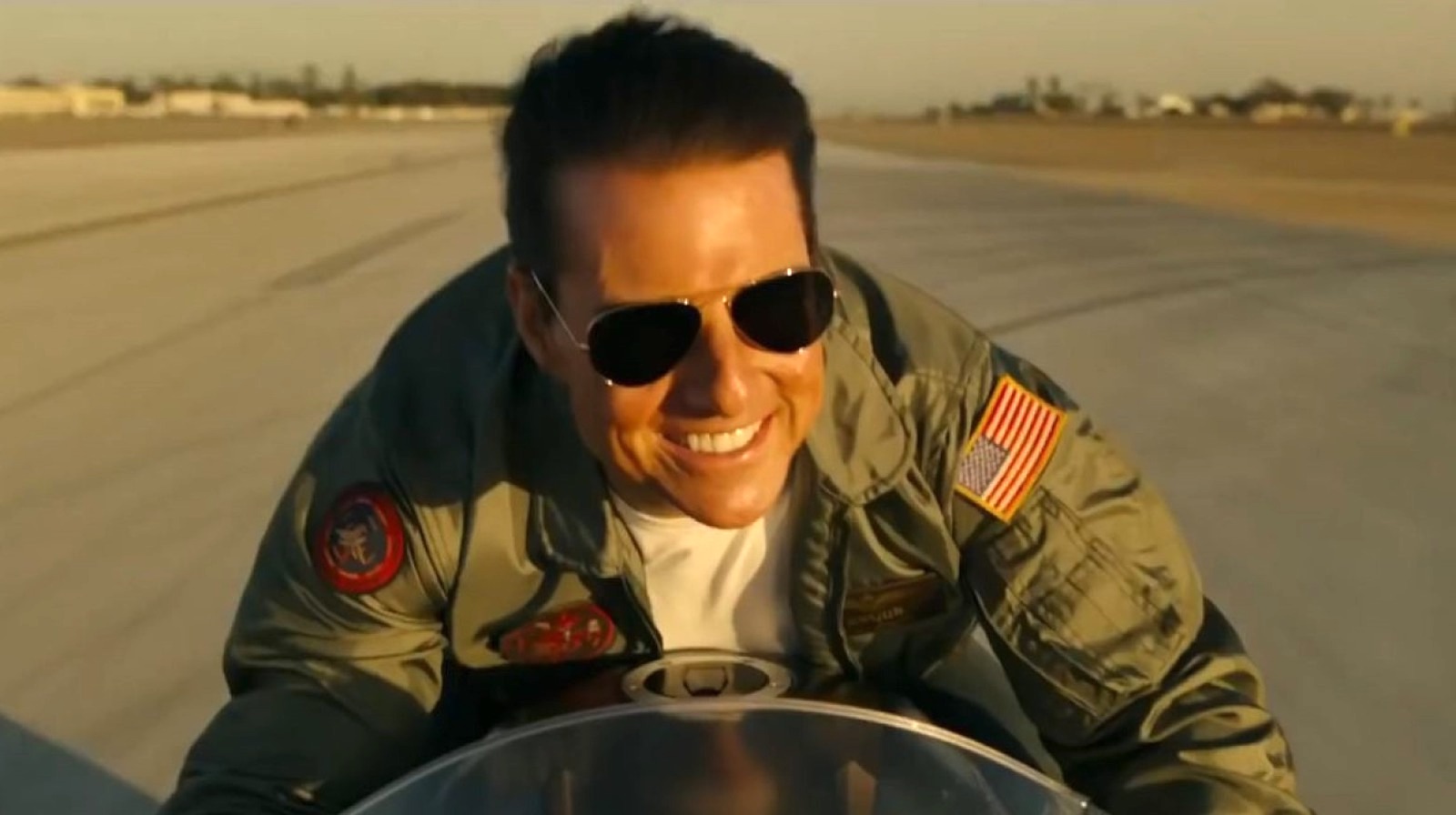 The iconic Kenny Loggins track from the best-selling original soundtrack of Top Gun is making an explosive return in Top Gun: Maverick and according to the musician himself, we have Tom Cruise to thank for this well-earned callback.

Barring his random appearances on Family Guy, Loggins is here to remind everyone why he’s eternally iconic for his contribution to “Danger Zone” which is making a comeback in Maverick.

The singer was asked to give his thoughts about the sequel in a recent chat with The Hollywood Reporter, and as surprising as it might sound, he’s apparently enjoyed this one better than the original 1986 movie.

“Well, I thought this was better. I like the first one a lot, but this one has an energy to it that reminds me of Indiana Jones or Star Wars. It’s really well written, a lot of character development for the new characters and a lot of Saturday matinee cliffhanging that really works for this film.”

When asked if Cruise himself came in touch with him to use “Danger Zone” in the sequel, Loggins revealed that the interaction was a coincidence.

“I did not get a call, but I did Jimmy Kimmel Live! about four years ago, and Tom was on the same show. And, backstage, I went up to him and said, ‘So, I hear you’re going to do the new Top Gun. Tell me, is Danger Zone in or out?’ And he said, ‘It would not be Top Gun without Danger Zone.’ I thought maybe he was trying to be nice, but he meant it, and I was very pleased.”

While you could arguably listen to “Danger Zone” any time you wished, it’s an altogether different experience to relive the sensation of listening to it on Top Gun. Thanks to Tom Cruise, that’s now a reality in 2022.