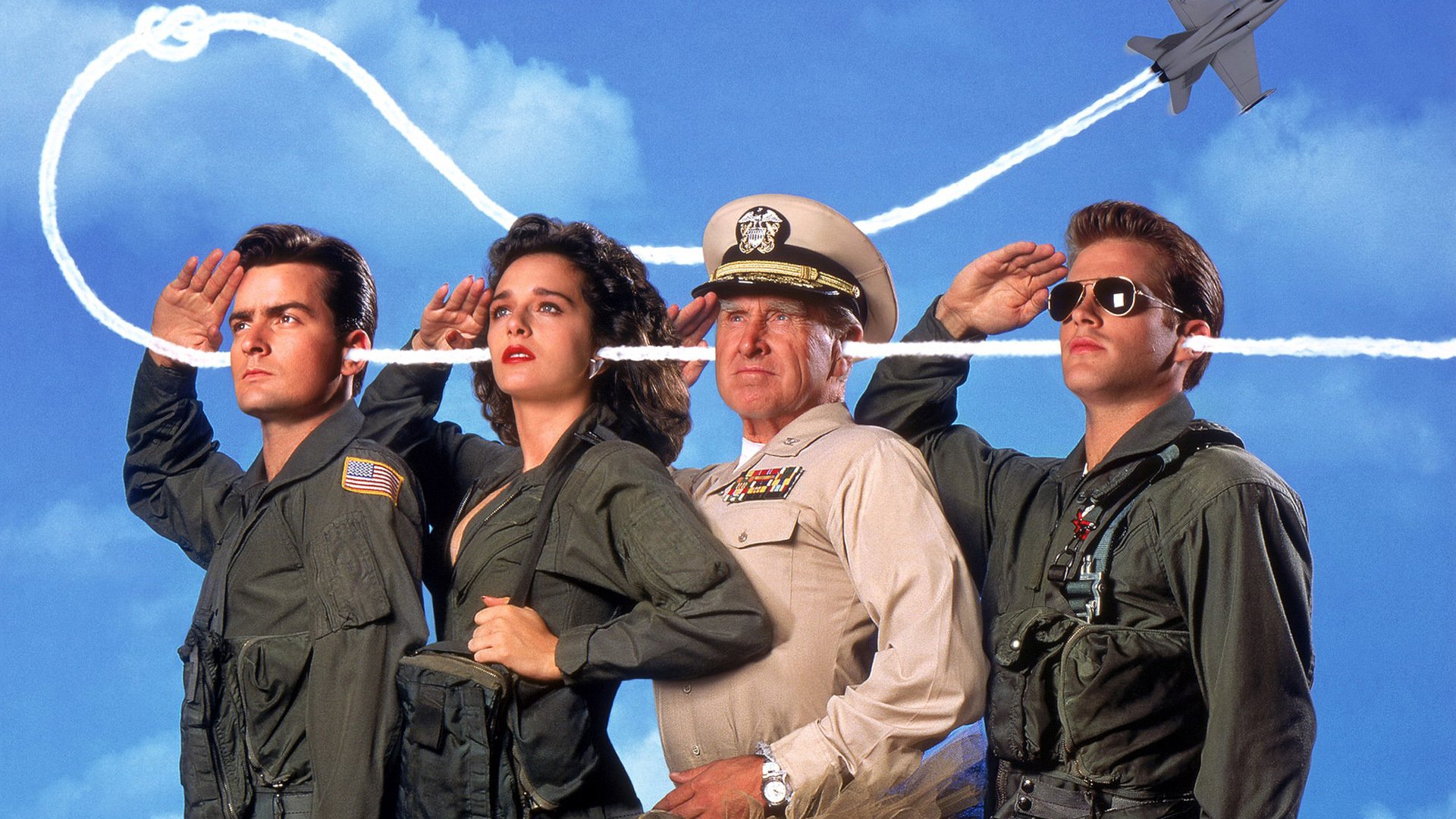 With Top Gun: Maverick, Tom Cruise adds yet another smash-hit to his glowing filmography. The long-awaited sequel has impressed critics, audiences are loving it, and is rapidly turning into something of a box office sensation. But this success has some looking back to another series closely associated with Top Gun.

This is 1991’s Hot Shots and its 1993 sequel, Hot Shots: Part Deux. Coming from the creators of Airplane!, the original is a brilliant spoof of Top Gun, while its sequel takes on Rambo (specifically First Blood Part II). Charlie Sheen stars as “Topper” Harley, who’s in retirement after a tragic incident in which his co-pilot was mistaken for a deer.

The two films are crammed with excellent jokes, with perhaps the best a 9 1/2 weeks parody in which Topper cooks breakfast on the sizzling belly of Valeria Golino’s Ramada Thompson. Now, with Maverick flying high, Hot Shots star Jon Cryer is calling for Hot Shots: Part Tres:

Fans clearly agree, showing off their love for the originals:

Others are recalling their favorite lines, scenes and characters:

Hot Shots was distributed by 20th Century Fox, so Disney likely now owns the IP. Surely a Part Tres would make a great candidate for a Disney Plus movie? The world is sorely lacking in goofy comedies these days, so we say let’s get Topper Harley back for one last mission.

C’mon Charlie Sheen, the free world needs you back in that cockpit.