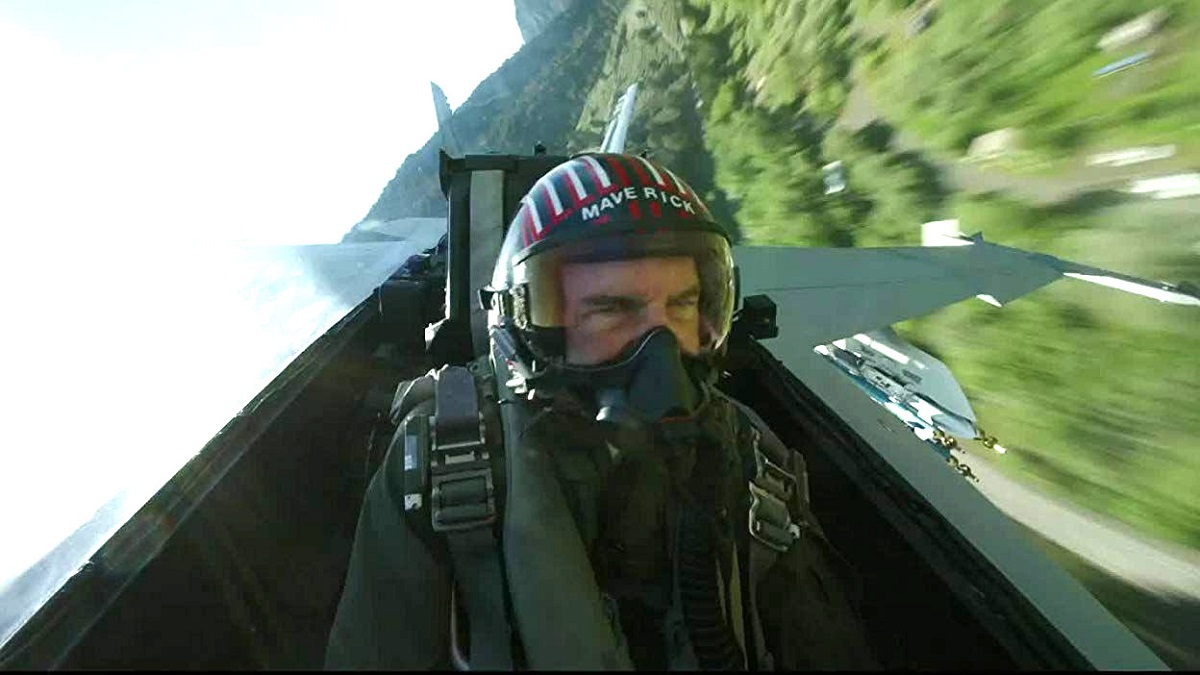 Just when you think Top Gun: Maverick might finally be beginning to slow down, the best and most acclaimed blockbuster of the year (so far) continues to fly higher and higher on an almost daily basis.

Having recently set a benchmark that can only be topped by Avatar after posting a $44 million fourth weekend, Tom Cruise’s return to the cockpit has now comfortably sailed past the $900 million barrier globally, extending its lead as the actor’s highest-grossing film ever to what could realistically become unassailable levels.

In doing so, Joseph Kosinski’s incredible aerial extravaganza has also become only the fourth title released since 2019 to have passed $900 million globally, following in the footsteps of The Battle of Lake Changjin, Spider-Man: No Way Home, and Doctor Strange in the Multiverse of Madness.

Not only that, but based on its current trajectory, Maverick will pass Sam Raimi’s Marvel Cinematic Universe sequel in no time at all to become the second-top earner of the pandemic era, with a billion dollars looking increasingly likely. After all, the next major multiplex competition comes from Thor: Love and Thunder, and the Odinson’s fourth adventure isn’t arriving until July 8.

By the time the dust settles, we’ll be gazing in awe at the myriad of milestones and accomplishments toppled by Top Gun: Maverick, which proves that there’s no reason why a 36 year-old property shouldn’t be dusted off and thrown back onto the big screen, but only if everyone is planning to make an incredible motion picture out of it.