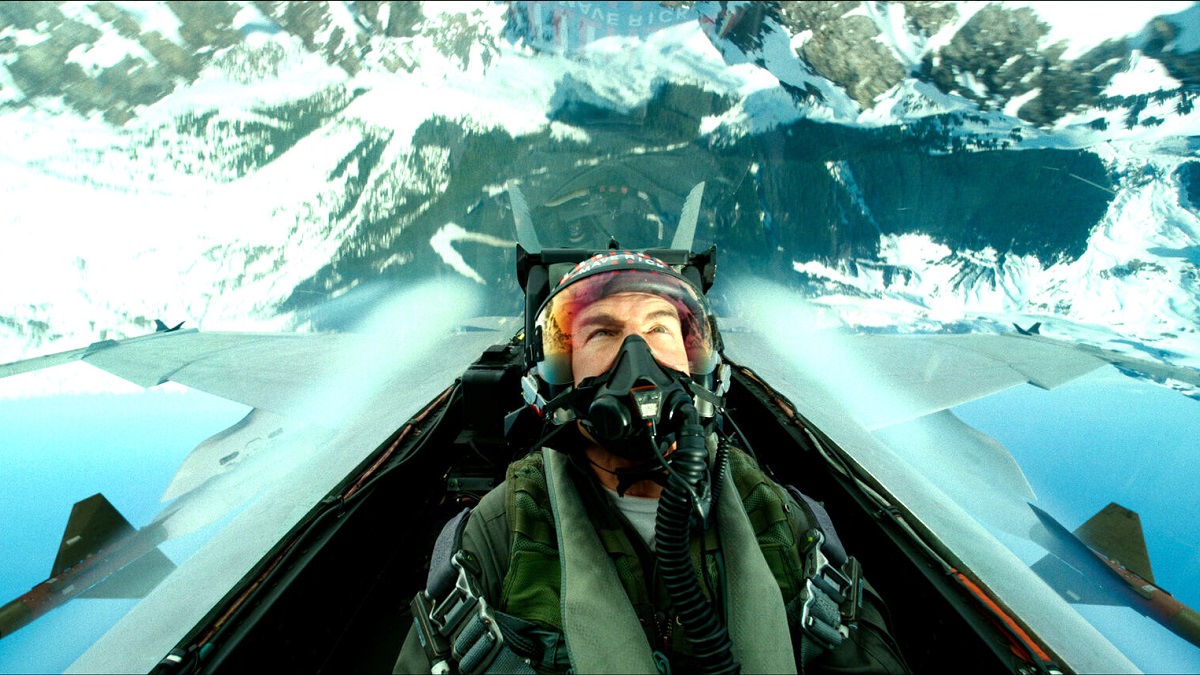 Top Gun: Maverick has now made its debut at the international box office and, over the weekend, not only has it exceeded expectations from Paramount but also set a record in the long illustrious career of star Tom Cruise.

This huge number adds to the film’s global total for the weekend through Sunday which is $248 million. The movie has cemented itself as one of Paramount’s biggest international launches also and the studio’s second-best opening weekend overall outside of Transformers Age of Extinction.

The UK led the box office internationally for the film followed by France, Australia, Japan, Germany, and the Middle East. Top Gun: Maverick is the highly anticipated sequel to the 1986 film Top Gun and sees the return of multiple characters alongside a slew of new names.

While Maverick is currently at the top demolishing the box office, the film does have some tough competition set to emerge soon. On June 10, Universal Studios will launch Jurrasic World Dominion as the third film in the Jurrasic World trilogy. This being the case, it remains to be seen how long Top Gun can hold its top spot.

You can check out Top Gun: Maverick in theatres around the globe now.