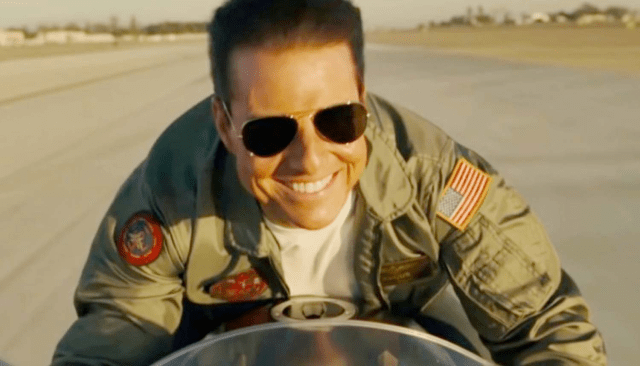 To say that Top Gun: Maverick blew the entertainment industry out of the water this year is something of an understatement. A legacy sequel over 30 years in the making and Tom Cruise‘s highest-grossing film of his career at nearly $1.5 billion at the box office, the film more than fulfilled its destiny as an overwhelming success (of course, if you spend nearly quadruple the amount of time most films get in theaters, you’d better be damn sure you’re raking in those numbers).

Indeed, Maverick was one of those films that, refreshingly, made its mark simply by being a good movie, with fun, well-paced action sequences, satisfactorily palpable emotion, and cinema’s ever-present romanticization of heroism. When your biggest fault is being a touch too predictable, many would say that that’s cause for celebration.

But is Top Gun: Maverick so good that it deserves to go head-to-head with nominees in some of the most illustrious Oscar categories in the competition? The Hollywood Reporter seems to think so, and that’s teed up quite a battleground on Twitter.

With the publication naming Tom Cruise alongside Brendan Fraser (The Whale), Colin Farrell (The Banshees of Inisherin), Austin Butler (Elvis), and Gabriel LaBelle (The Fabelmans) as their latest predictions for the Best Actor frontrunners, opinions started rolling in hard and fast, with many identifying themselves as Cruise non-believers.

In fairness, it was a brave statement from reporter Scott Feinburg, who, of his Best Actor’s predictions’ corresponding films, only left The Whale outside of his Best Picture list of frontrunners.

But it would also be unwise to count out any public support for Cruise’s place in the race, as quite a few Maverick diehards were happy to make themselves known as well.