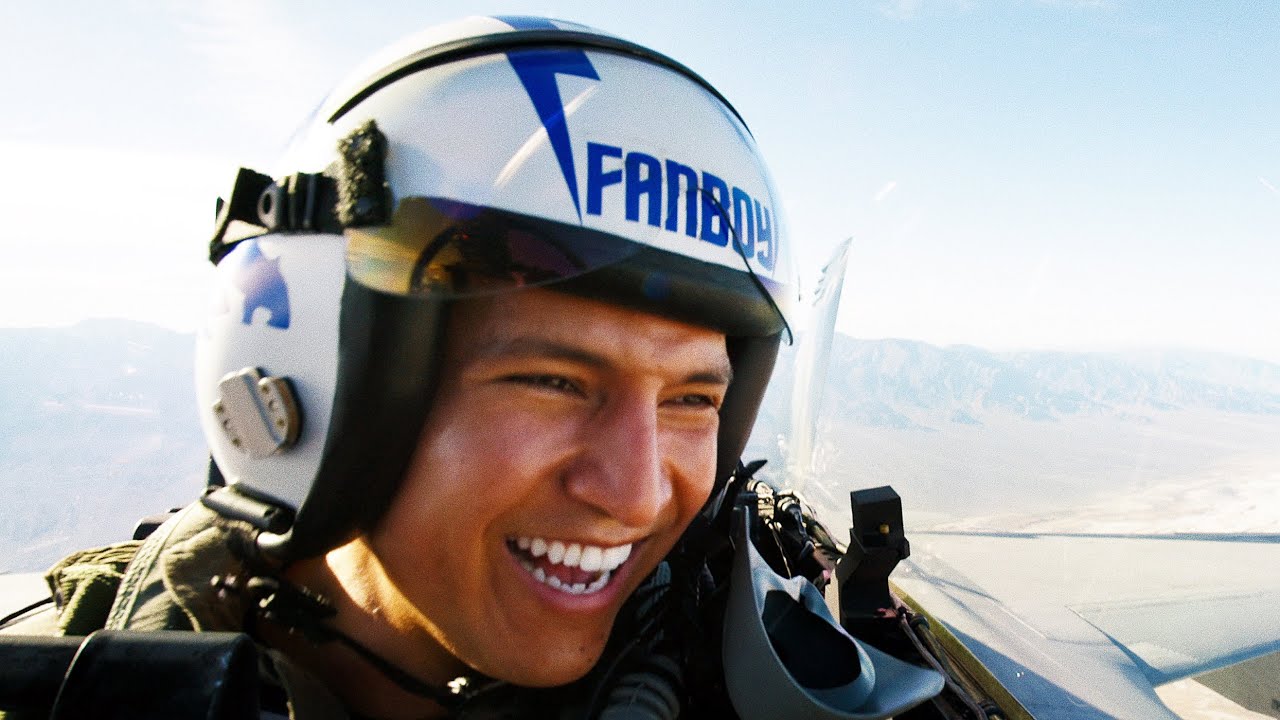 Top Gun: Maverick‘s Danny Ramirez knows that it took 36 years to get a Top Gun sequel. Therefore, he doesn’t think we’ll be getting a third film anytime soon.

Ramirez, who plays fighter pilot Mickey “Fanboy” Garcia in the film, told Variety that, although they probably won’t make another sequel “arbitrarily,” the right minds could certainly develop the right story:

“It took a while to get the sequel… to get Top Gun: Maverick going because there’s no point in doing a story arbitrarily. And I think Tom [Cruise] waited for the technology and the story to find this beautiful point of intersection where the right story, the right sequel, could be told. So I think unless we find a way to push the limit, there might not be a space for a third. But I’m excited for what minds could create in order to be able to push that limit a step further…

Asked directly if he’s in “active development on a Paramount Plus series,” Ramirez replied, “Not that I’m aware of. I haven’t been told yet, but I’d take to the skies in a heartbeat.”

If it takes as long to get a third installment as it did to get a second, Top Gun: 3 will premiere in 2058.

Thankfully, you don’t have to wait at all to watch Top Gun: Maverick since it’s in theaters right now.