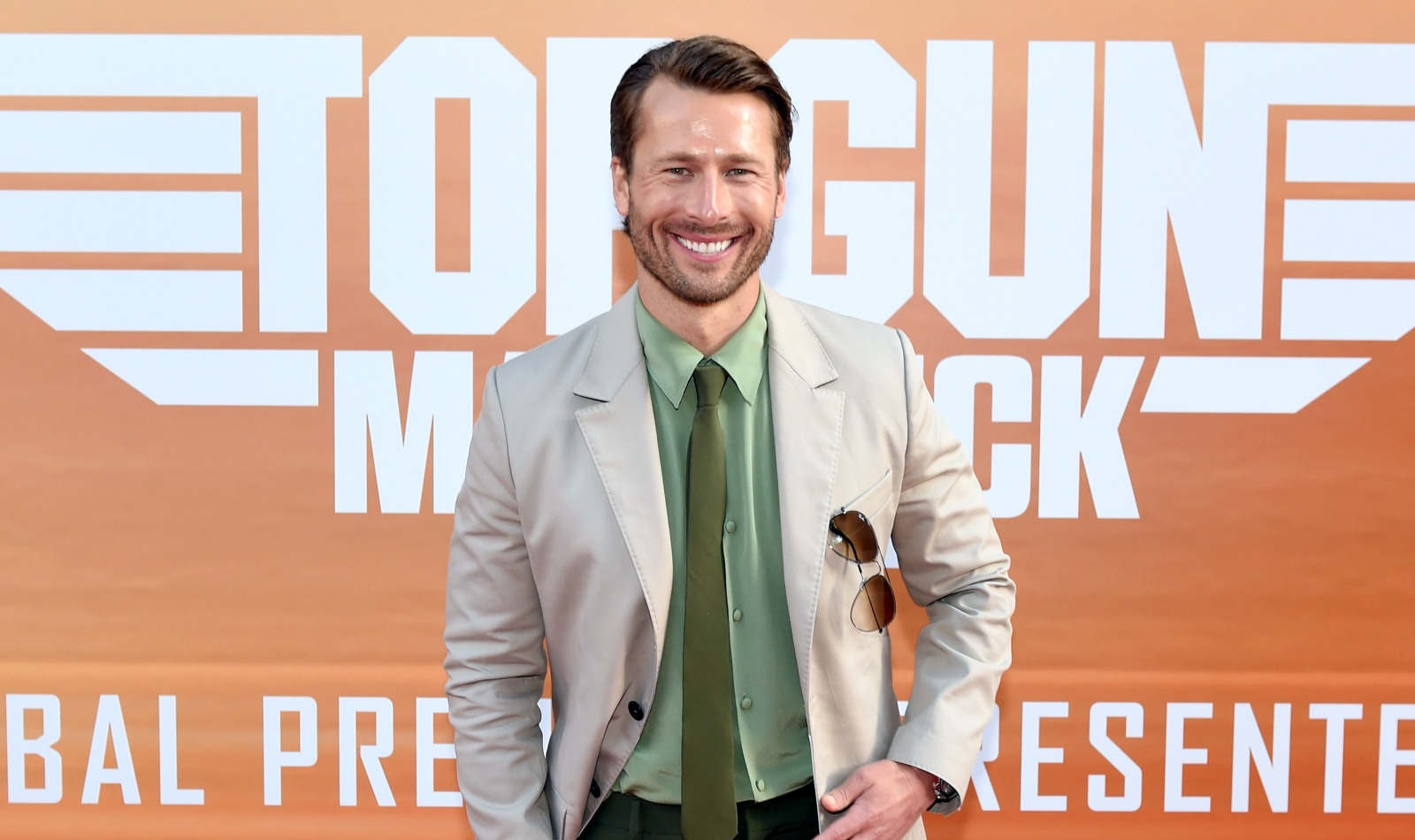 Ask any writer, actor, or other creative types about the stories that influenced some of their decisions, and you’re bound to get an interesting story, whether it wows you or elicits copious amounts of laughter. But Glen Powell’s story about his character in the upcoming film Top Gun: Maverick might just take the cake.

In an interview with Jimmy Kimmel on Jimmy Kimmel Live, Powell recounted how he was spending some time around real naval aviators, and meeting one with the call sign “Noose.” When Powell asked how he came up with it, the man’s friend jumped in to tell the story.

Apparently, this aviator once went to a dance when he was in middle school, and he was particularly excited about dancing with his crush. To avoid getting “too excited,” as Powell puts it, the aviator took a length of string and tied one end around his leg, and the other end around his penis to keep everything down.

As karmic judgment for bad ideas would have it, the string became stuck, and one of the aviator’s friends had to help him cut the string off, thus prompting the call sign “Noose,” which in turn inspired Powell’s character’s call sign “Hangman.”

Why the aviator ever chose a name that brought a story like that to light, we may never understand. Nevertheless, the myriad chuckles make it all worth it.

Top Gun: Maverick will release in theatres across the United States on May 27 later this year.