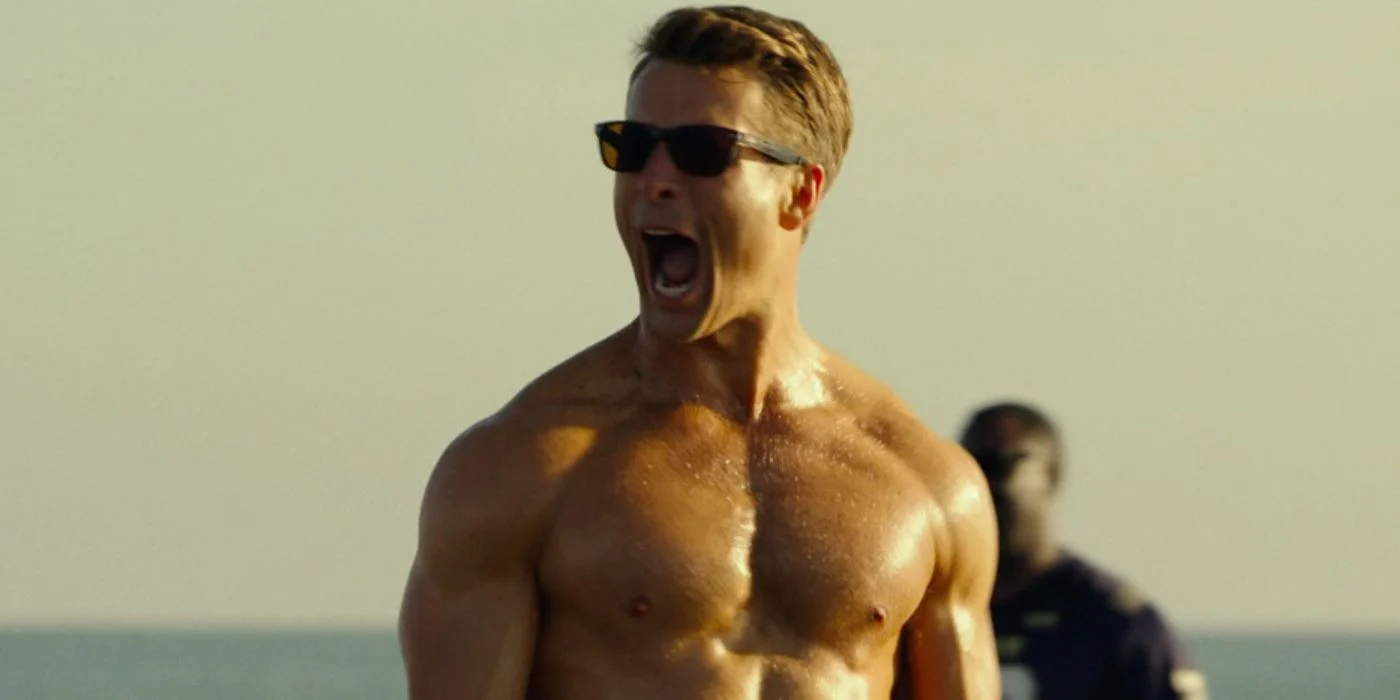 Top Gun: Maverick has finally soared into theatres today, and the world is eating up the long-awaited sequel to Tom Cruise’s 1986 breakout film. Ninety-seven percent of reviewers have given the film a positive review, and it’s expected to gross as much as $130 million over the course of its opening weekend.

The film comes out 36 years after its predecessor, so the next question, naturally, is when we’re getting the third Top Gun. After all, now that the blindside of the pandemic is no longer an obstacle, perhaps we’ll only have to wait 33 years this time around.

All joking aside, the door for Top Gun: Maverick‘s sequel remains very much open, but according to Glen Powell in an interview with IndieWire, the parameters for such a film are very particular and will ultimately fall on whether a third film is feasible in accordance with Tom Cruise’s philosophy.

I think Tom, basically, his sort of motto at the beginning of this thing is, if you can’t beat the earlier movies, there’s no reason in doing it at all. There’s no reason in just adding another movie to the filmography of the world, if it doesn’t contribute or beat the original.

The actor, who plays Lieutenant Jake “Hangman” Seresin in the film, would go on to note how they’d also have to get even more creative with the planes if they were ever to top Top Gun: Maverick.

So, is there going to be a Top Gun 3? If we can figure out more crazy things to do with airplanes or a story that it is compelling and emotional and adventurous and romantic and all those things like, I am sure Tom would be down.

Top Gun: Maverick is currently playing in theatres. Powell, meanwhile, will next be appearing in fellow aviation drama Devotion, which is set to release to theatres in October.