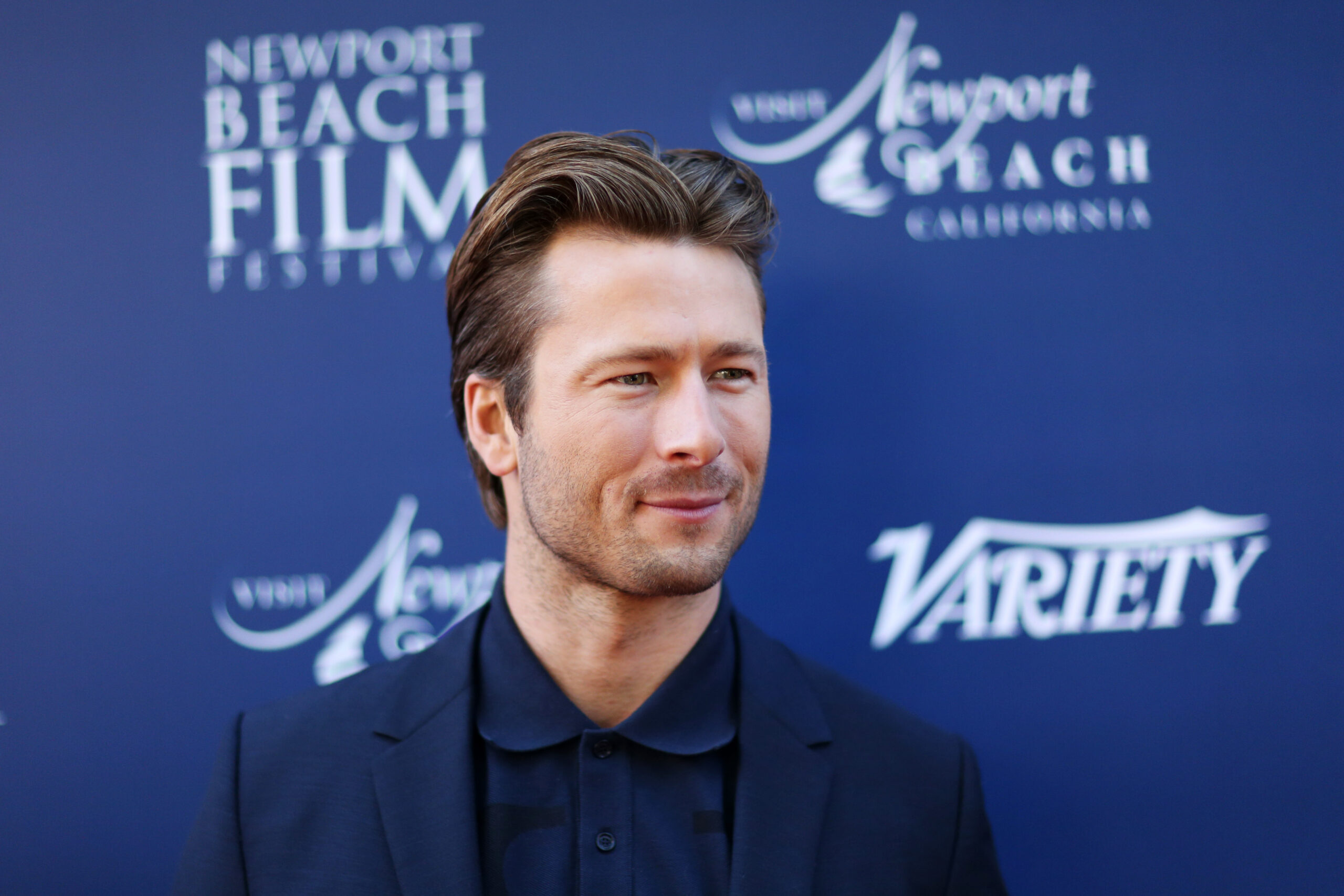 There’s nothing like a healthy dose of method acting to really bring a character to life, and one of the stars of the upcoming blockbuster Top Gun: Maverick truly embraced that idea.

Glen Powell plays Lieutenant Hangman in the upcoming film, which follows the story of the titular character, Maverick, as he is called upon to lead a team of Top Gun graduates.

Powell spoke with PEOPLE about auditioning for Top Gun: Maverick and how Lieutenant Hangman wasn’t the role he initially went out for; however, it’s a role he ended up appreciating very much — and it inspired him to do something big.

Teller is absolutely perfectly cast, and I loved working with him. But yeah, it was an interesting thing. When I didn’t get that role, I was offered a different role. And when I read the script, it just didn’t really seem like a role that connected, one that I felt super excited to play.

A chat with Top Gun alum Tom Cruise put things into perspective for Powell. He was able to dig in and appreciate the experience of becoming Hangman and creating Top Gun: Maverick.

Tom invited me to come sit down with him and we sat down for a couple hours and talked about his life and his career and how he chooses movies, and how he develops roles and those sort of things. And it was really a series of those conversations that convinced me that this could be a role that could actually be exciting, that I could have a little bit of creative license. I could make it my own and make something that could be really special. And I have to give Tom credit, a lot of times people just try to get you on the hook to get you in a movie and none of the promises are fulfilled. But he fulfilled every single one of those promises. And I’m really proud of the movie and I’m proud of my role in it.

It’s a testament to the teamwork element of acting and Cruise’s character that Powell credits him so highly. The trailers fans have seen so far promise an absolutely wild ride.

In fact, Powell enjoyed the experience so much that he got his pilot’s license and uses it as often as he can.

I flew a few days ago. I want to try to make it more of my daily routine. Being around pilots, you get addicted to the lifestyle. They can fly anywhere at any given time. It’s such a great way to live; I’m loving it. I’m trying to use that license to go to Palm Springs, Napa, Santa Barbara for lunch, just trying to have as much adventure in my life as possible. Tom gave me stunt-driving lessons after I got my pilot’s license — so maybe car racing is next.

Top Gun: Maverick is sure to be a treat for audiences to enjoy when it hits theaters on May 27.