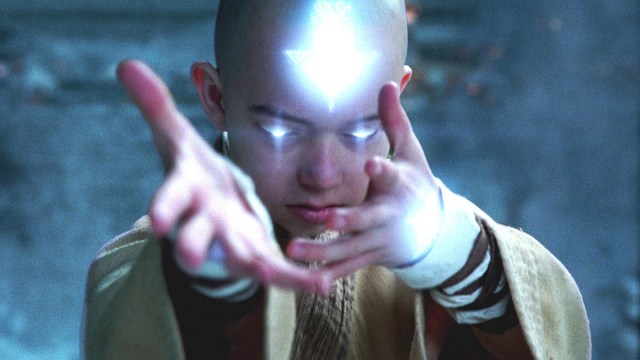 Ever since bearded best buddies Steven Spielberg and George Lucas changed the game forever when Jaws and Star Wars landed within two years of each other back in the 1970s, summer movie season has been the most high-profile and lucrative time on the cinematic calendar.

Of course, studios are happy to release big budget blockbusters all-year round, but for the purpose of the current debate raging over on Reddit, cinephiles are being asked to restrict their candidates to titles released between May and August that came armed with budgets north of $100 million.

It’s not exactly a positive argument, either, with fans piling in to name the worst summer blockbusters they’ve ever seen in their lives, and while one or two picks are proving to be fairly contentious, there’s no arguing that a lot of entirely valid points are being made.

Jurassic World Dominion is the freshest addition to the discourse having only released a few weeks ago, but all of your least favorite films are accounted for. While plenty of Redditors have misunderstood the criteria by listing projects that cost less than nine figures to produce, we’ll let them off because The Dark Tower and Battlefield Earth deserve to be shamed.

As things stand, M. Night Shyamalan’s infamous The Last Airbender, Tom Cruise’s Dark Universe-destroying The Mummy, and Josh Trank’s abhorrent Fant4stic are coming up more often than not, but the sheer volume of disastrous would-be smash hits being bandied around only highlights the annual mediocrity Hollywood continues to foist upon audiences each and every summer.