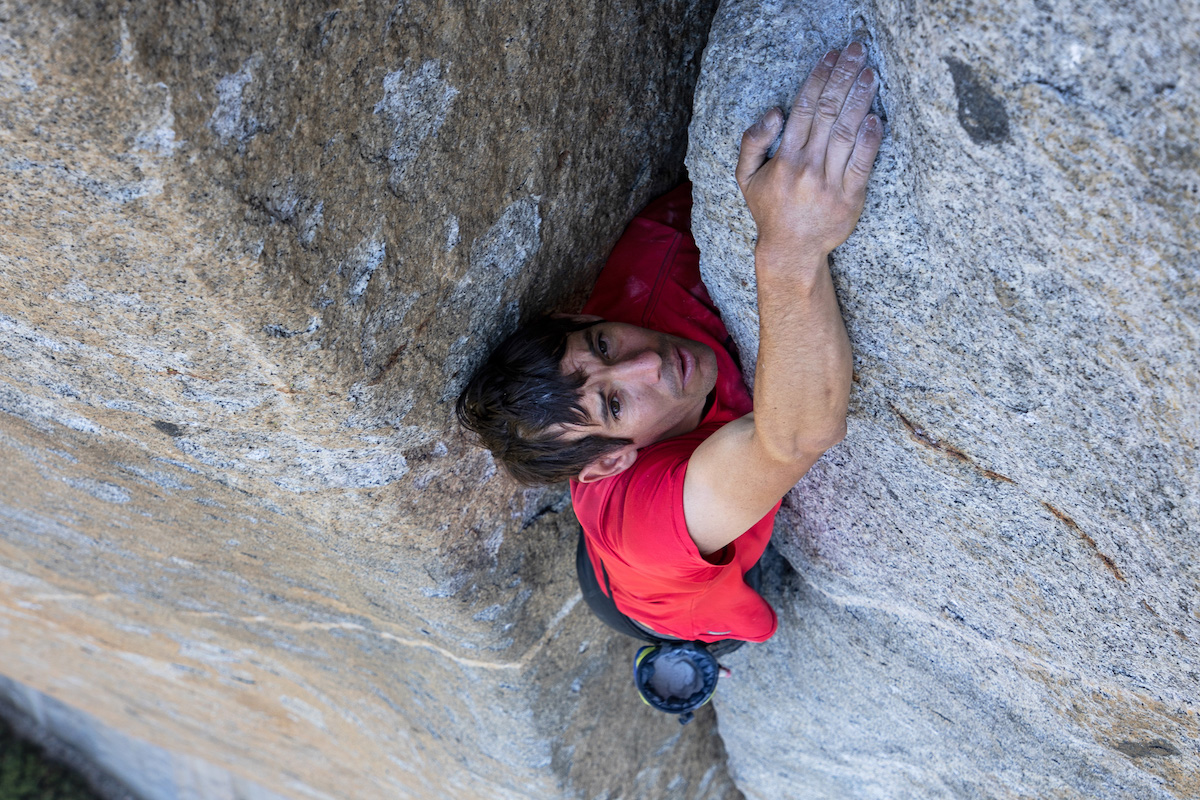 There’s a lot that can be discovered on YouTube these days, with so many people uploading content all the time. YouTube is one of the most reliable places to go if you’re looking for awesome and informative entertainment. While the site has plenty of simply entertaining videos, watching documentaries can be insightful and eye-opening. Here are some of the best documentaries currently available to watch on YouTube.

I Am Not Your Negro

I Am Not Your Negro is a 2016 documentary available on YouTube right now. It’s about James Baldwin and the powerful letter he wrote to his literary agent in 1979. In the letter, he discussed a book he wanted to write covering the assassinations of three of his good friends: Martin Luther King Jr., Malcolm X, and Medgar Evers. Baldwin ended up passing away in 1987 and was only able to leave behind 30 finished pages from the manuscript. Filmmaker Raoul Peck envisioned what Baldwin had in mind with this documentary.

Free Solo is a 2018 sports documentary available on YouTube. It’s about a professional rock climber named Alex Honnold who has been training as a rock climber for many years. His attempt to conquer the famed El Capitan‘s 900-meter vertical rock located at Yosemite National Park is the subject of this heart-pounding documentary. Being able to accomplish the first free solo climb up at this particular location is his goal throughout the film.

March of the Penguins

Even though March of the Penguins premiered in theaters back in 2005, it’s still considered one of the most interesting documentaries to watch many years later. It’s available for streaming on YouTube right now! The movie follows the lives of penguins as they embark on a South Pole journey to breeding grounds where they traditionally find their mates. The mating ritual they go through is fully caught on camera in this informational doc. March of the Penguins is a perfect YouTube movie to watch with young children as well.

Blackfish is a 2013 documentary about a captive killer whale named Tilikum who killed three people while being trapped at Seaworld. The documentary is told in the most passionate way giving people insight into why Seaworld shouldn’t be visited for fun. The consequences of keeping orcas locked up in captivity are prevalent in this doc. Captivity for orcas leads to irreversible danger including a loss of human lives. There are still plenty of petitions against Seaworld in existence today, as many people hope the park will be shut down permanently. Before Blackfish premiered, a lot of people were unaware of Seaworld’s questionable practices. Now that this movie has exposed Seaworld and shown the world the truth, many folks have chosen to refrain from visiting the park altogether.

Amy is a 2015 documentary about the life of Amy Winehouse. The musical movie includes plenty of archival footage of the elite musician as well as personal testimonials from people who truly knew her in real life. This flick is filled with intimate portrayals of Winehouse’s life and career. Winehouse is considered a Hollywood gem who passed away before her time. Her eclectic choice to mix multiple genres and the way she was able to control her vocals is what allows her to still be so heavily respected by music-lovers today. Winehouse’s music easily fits into the blues, jazz, rhythm, and soul categories.

The Act of Killing

The Act of Killing is a 2012 historical documentary that covers the terrible mass executions of accused communists in Indonesia. The doc also covers what it’s like for people celebrated in their country for perpetrating such a heinous crime. This historical movie is filled with a lot of uncomfortable scenes that open viewers’ eyes to one of the most tragic moments in history.

In 1994, Hoop Dreams was released after being directed by Steve James. The movie focuses on two teenagers named William Gates and Arthur Agee who travel 90 minutes each way to get to Saint Joseph High School in Westchester, Illinois. They travel from inner-city Chicago in order to get to class on time every day. By the time they get to school every morning, they find themselves in a predominantly white suburban area surrounded by a bunch of people who don’t look like them. Their goal is to make it in the world of professional basketball, and their journey explores heavy topics such as race and class.

Citizenfour is a 2014 historical documentary about what happened after Laura Poitras received a group of encrypted emails from an anonymous stranger filled with private government information. The info she received was quite alarming as it included the government’s massive covert surveillance programs. Instead of staying quiet about what she saw, she joined forces with a reporter named Glenn Greenwald to fly to Hong Kong in order to meet with famed whistleblower Edward Snowden.

In 2002, Bowling For Columbine was released as a political documentary by filmmaker Michael Moore. The movie explores exactly what happened leading up to the 1999 Columbine High School massacre. It also dives deep into the subjects of homicide rates, gun access, and the way America reacted to the horrifying tragedy. The movie discusses how a country like Canada, which is right next door to America, doesn’t have such excessive gun violence while the US continues to struggle with that so heavily. The Columbine tragedy is still considered one of the most heart-wrenching and horrifying mass shootings to this day, even though many mass shootings haven taken place since then.

Man on Wire is a 2008 documentary that also crosses over as an indie film. It’s available on YouTube and tells the story of Philip Petite’s 1974 stunt where he walked across a thin wire that was strung up between the twin towers of the World Trade Center. Filmmaker James marsh re-creates the daredevil feat in this movie to give modern-day viewers a glimpse into how it all went down. The act itself is just as shocking as you think it is, and the documentary sheds light on that.