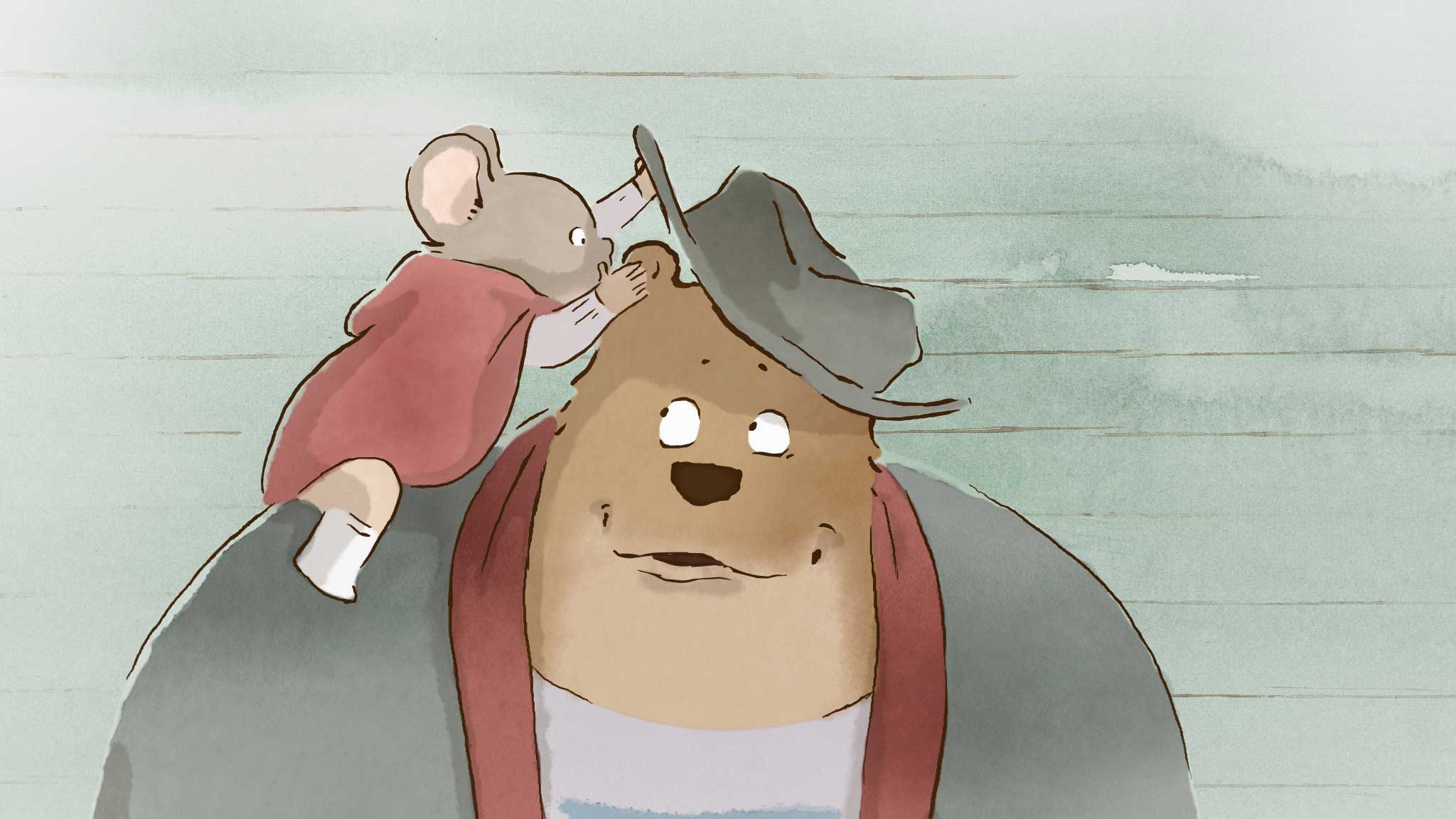 Tubi announced today that the Fox-owned streaming service has entered a content partnership with the animated film distributor GKIDS to add Academy-Award nominated films Ernest & Celestine, A Cat in Paris, and others to its streaming library this year.

The deal expands Tubi’s animated catalog, which already includes anime films from arthouse distributor Eleven Arts such as Satoshi Kon’s Millennium Actress, and Naoko Yamada’s Liz and the Blue Bird. While GKIDS is a big distributor of anime in the U.S., organizing the annual Studio Ghibli Fest with Fathom, and distributing new releases like Belle, the slate of upcoming titles to Tubi are centered around European animators.

Ernest & Celestine, a 2012 animated dramedy co-produced by the international trio of Stéphane Aubier, Vincent Patar and Benjamin Renner, is based on the Belgian children book series of the same name. Its numerous accolades include a nomination for Best Animated Feature at the Academy Awards, which it lost to Disney’s Frozen. Jean-Loup Felicioli and Alain Gagnol’s crime drama A Cat In Paris was also nominated for a Best Animated Feature in 2011, but lost to Rango.

GKIDS has a separate partnership with HBO Max to stream Studio Ghibli’s filmography along with several other of its anime features.

Tubi launched in 2014 as an independent streaming platform until it was bought by Fox Corporation in 2020. The service is free with ads.

Update Feb. 16 10:19am CT: A publicist for GKIDS informed WGTC that an initial press release from Tubi erroneously included A Town Called Panic and its sequels Back to School Panic and Christmas Panic among the titles scheduled to join the streaming service this year. This article has been updated to accurately account all the GKIDS film coming to Tubi this year.