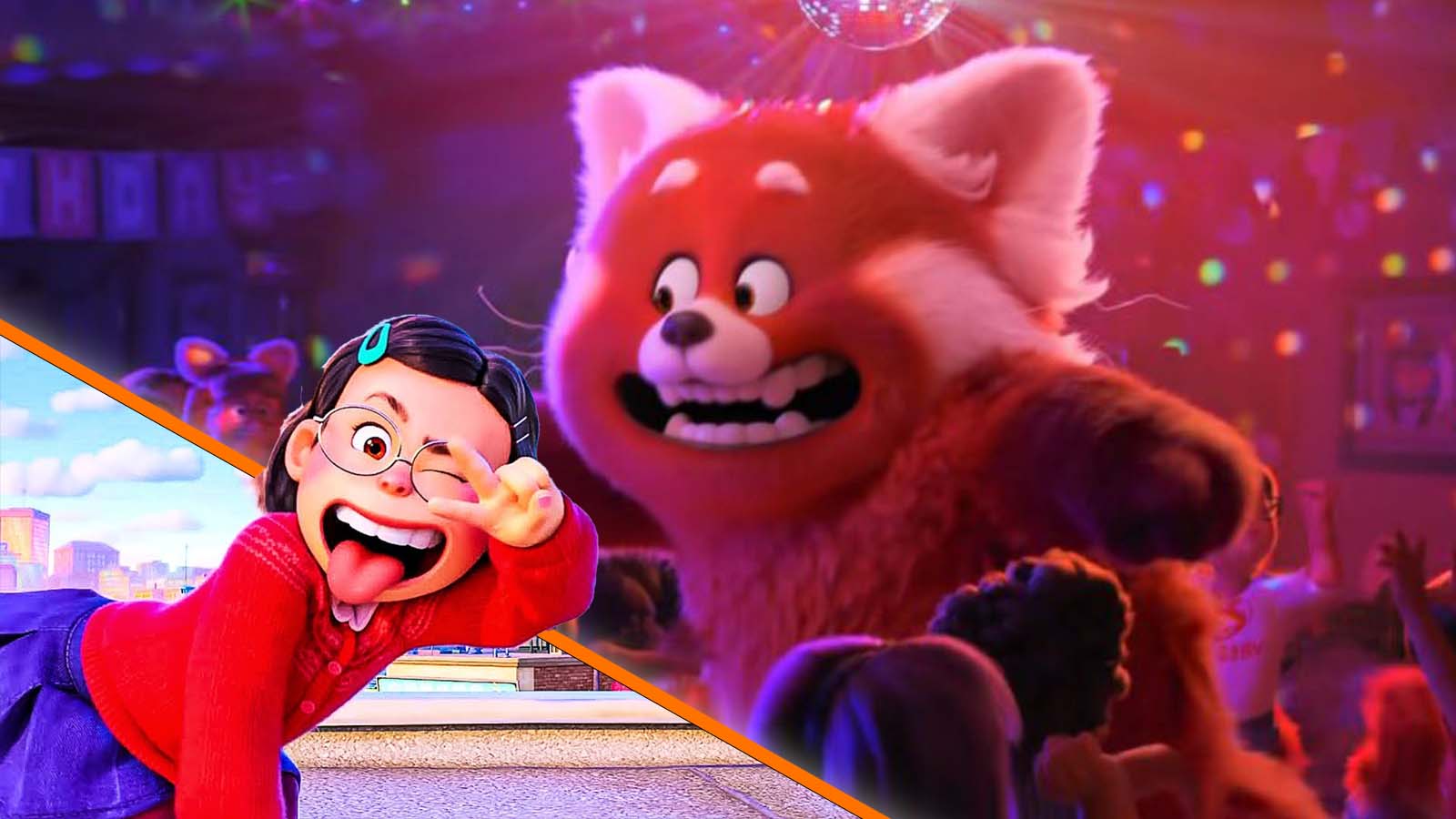 Pixar’s Turning Red was engulfed in a swell of controversy after a shocking review of the film was published by CinemaBlend.

Turning Red tells the story of Mei Lee, an adolescent girl making her way through the challenges of puberty and learning how to handle her emotions. It’s Pixar’s first feature-length film directed by Domee Shi, an Asian woman.

According to CBC, CinemaBlend’s managing director Sean O’Connell panned the film as “limiting” due to its setting in Toronto’s Asian community. He claimed that it made him unable to connect with the story.

I recognized the humor in the film but connected with none of it. By rooting Turning Red very specifically in the Asian community of Toronto, the film legitimately feels like it was made for Domee Shi’s friends and immediate family members, which is fine — but also, a tad limiting in its scope.

O’Connell repeated his criticism of the film as alienating in a since-deleted tweet:

Some Pixar films are made for universal audiences. ‘Turning Red’ is not. The target audience for this one feels very specific and very narrow. If you are in it, this might work very well for you. I am not in it. This was exhausting.

Hundreds of readers blasted O’Connell’s review as “racist” and “sexist.”

CBC asked Rosalie Chiang, the voice of Mei Lee, if she agreed with O’Connell’s criticism of the film, and she responded:

Of course not. This is a coming-of-age film, everyone goes through this change…I think different people of different cultures are going to go through it differently, but at the end of the day, the core messiness and change is something everyone can relate to.

Following the deluge of comments from incensed readers, CinemaBlend removed the review and apologies were issued by O’Connell and CinemaBlend editor-in-chief Mack Rawden.

Rawden wrote via CinemaBlend’s official account, “We failed to properly edit this review, and it never should have gone up. We have unpublished it and assigned to someone else. We have also added new levels of editorial oversight. Thank you to everyone who spoke up.”