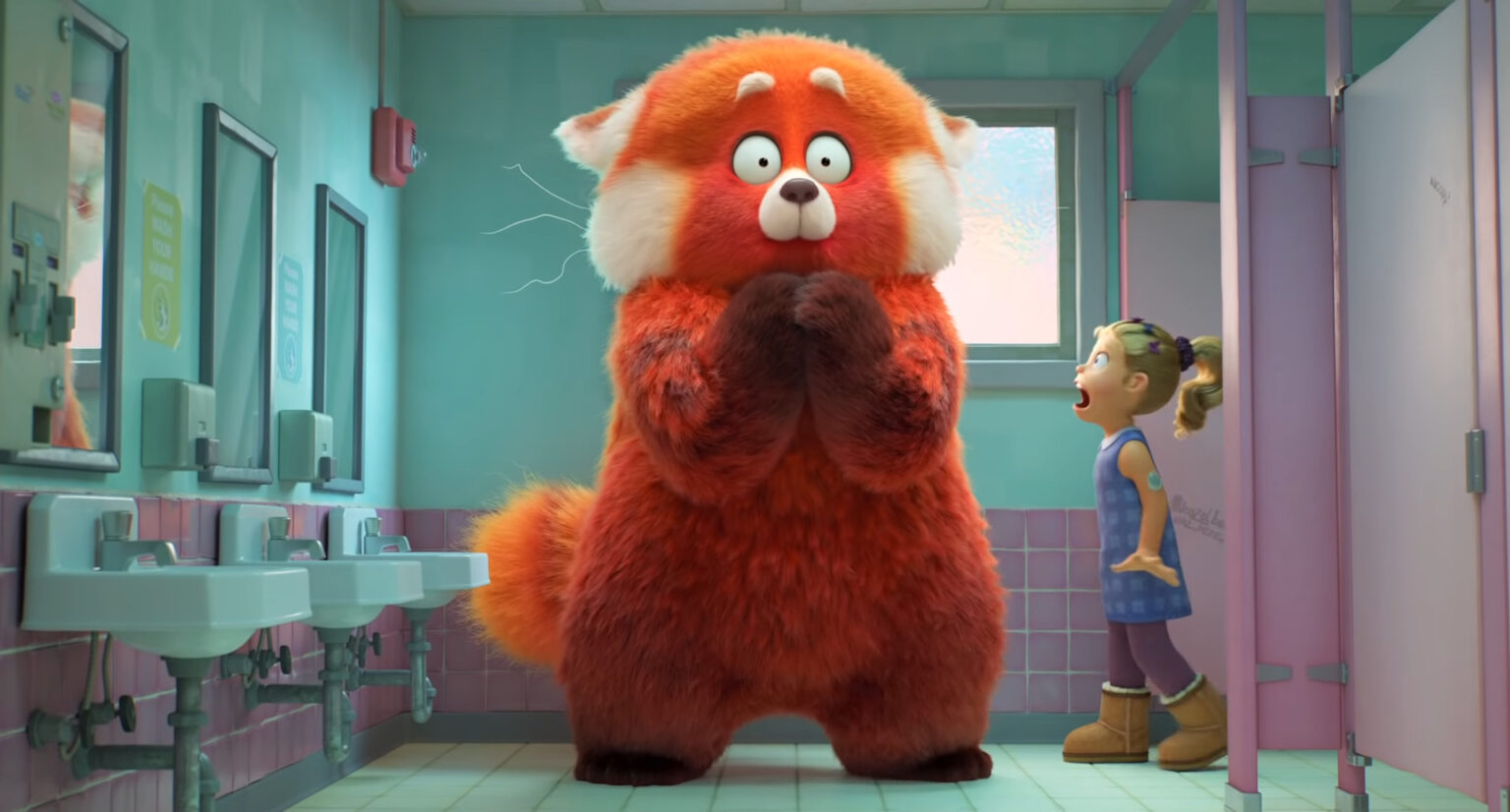 Pixar’s latest animated release, Turning Red, is also Chinese-Canadian director and animator Domee Shi’s first feature-length directing credit. Shi’s first effort, Bao, was an eight-minute short that won the Oscar for Best Animated Short Film in 2019 and also made her the first woman to direct a short film for Pixar. Just a few years later, her artistic talents are in high demand.

“So it was in 2017, I think we were just starting promotion for or ending promotion for Bao, or Bao was done and was getting released, and then, Pixar approached me and asked me if I wanted to pitch three ideas for a feature film. I said yes, obviously [laughs]. But all three of my ideas were coming-of-age stories around teen girls, and Turning Red was the most personal and, I think, the weirdest one. I think I pitched it as a girl going through magical puberty to the studio and hoping that they would bite, and they did! And I think it is because it was so personal, but also tackled such a universal theme. Everyone has been there. Everyone has been 13 and feeling like they’re turning into some wild, hairy, hormonal beast, and I think that’s why Pixar was drawn to it.”

Turning Red is now available to stream for all Disney Plus subscribers.