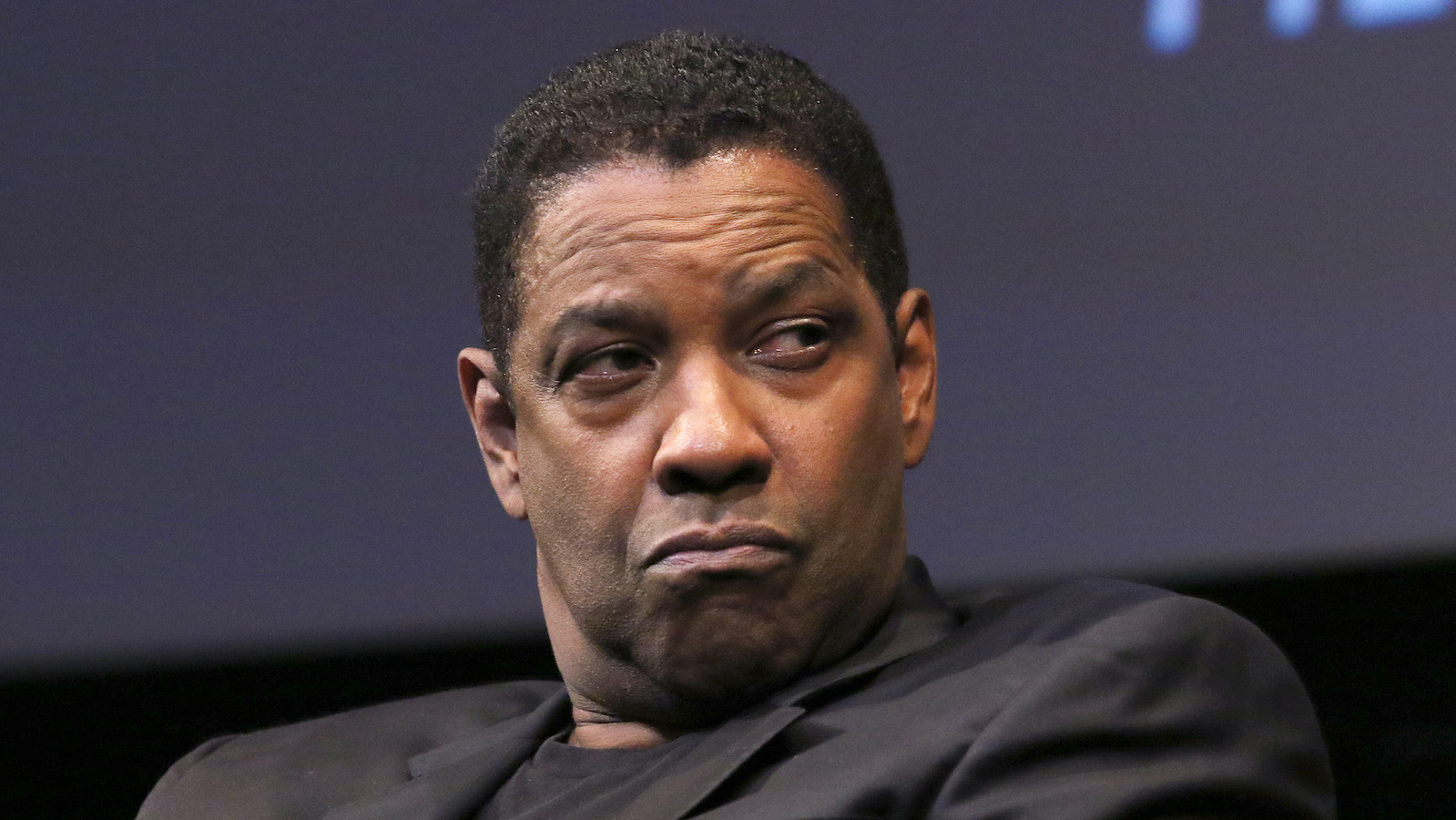 When you think of Denzel Washington, the words ambitious, assertive, and immensely talented likely come to mind. Washington is an actor, director, and producer who brings his A-game to every project he’s involved with. He has been nominated has won several prestigious awards from the Golden Globes to the Academy Awards and even a Tony. Still, there’s one nomination he’s never received, and fans can’t understand why.

Despite his bold and impressive roles, Washington hasn’t ever been nominated for a BAFTA. The British Academy of Film and Television Arts is a charitable organization that, in addition to awards ceremonies, supports and furthers various television, game, and film art forms in the United Kingdom. Fans have long believed that Washington deserves a BAFTA, and the announcement today that excluded his most recent phenomenal performance isn’t sitting right with fans.

Washington’s supporters note that The Tragedy of Macbeth was a stellar performance for the multi-faceted actor, and they’re absolutely correct. The shock that this year is another without Washington being nominated is the talk of social media today. Here’s what his fans are saying.

This fan notes that Washington isn’t winning a BAFTA, but when a British actor plays him in a biopic, they likely will. The irony here isn’t lost on fans.

Washington has wowed audiences with The Tragedy of Macbeth, and they’re not staying silent about his excellent performance.

We’re all shaking our heads at this one.

A question we’re all asking.

This fan shared their opinion about several BAFTA snubs this year.

This fan shared an “insanely upsetting awards statistic,” and we have to agree.

This reaction has to be the most relatable; Washington never being nominated? We’re going to need some very simple explaining here.