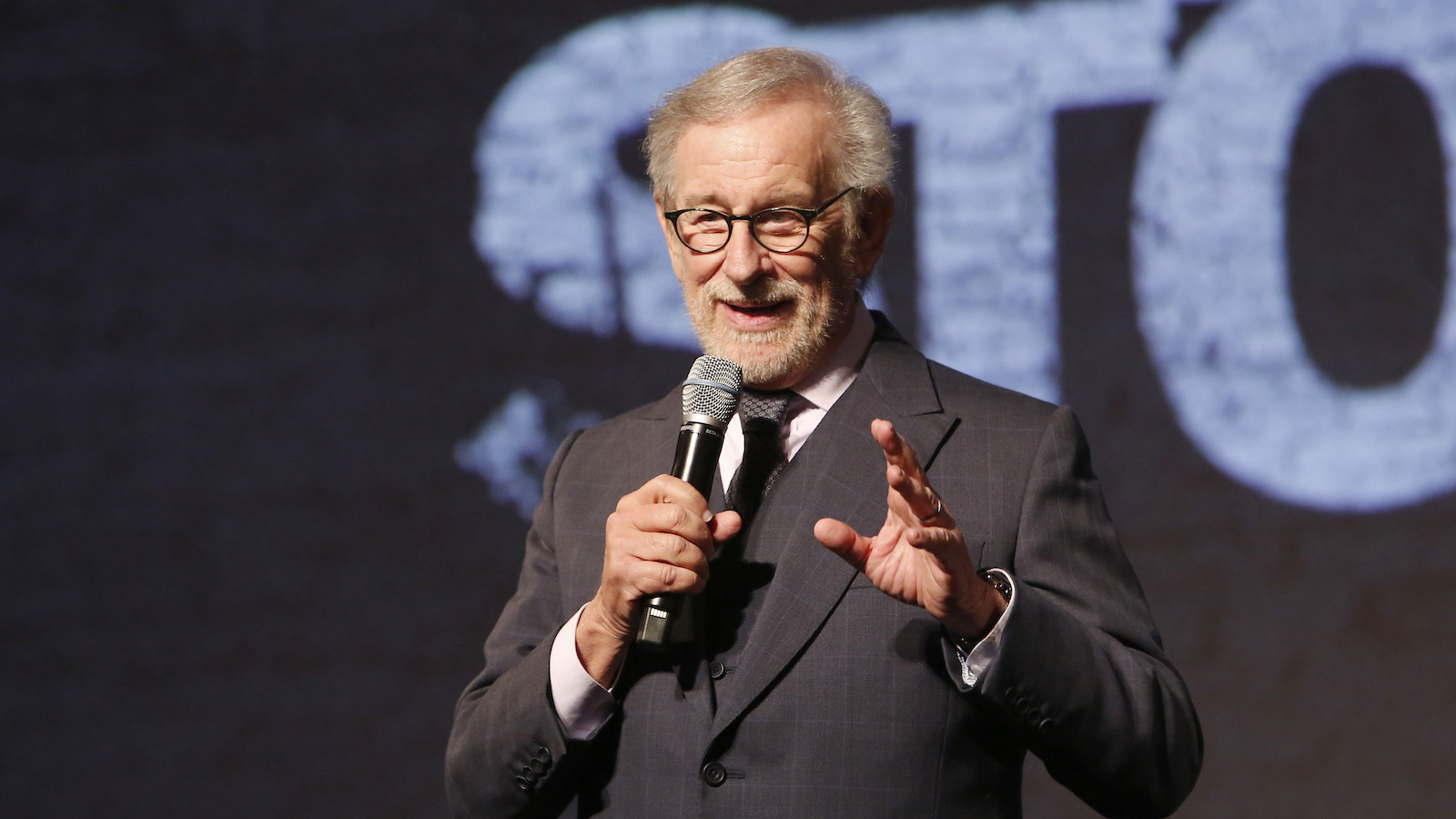 40 years after its release, E.T is getting the IMAX treatment alongside another Steven Spielberg classic.

Today Universal announced that along with Amblin they will be bringing these iconic films back to theaters. ET will arrive first on Aug. 12 followed by Jaws on Sept. 2, 2022.

Jaws won’t just be getting the IMAX treatment, but it will also be available in RealD 3D so fans can experience the shark-attack action up close and personal.

“Universal is honored to have been a part of so many extraordinary, unforgettable Steven Spielberg films over the past 47 years, including Jaws in 1975, E.T. in 1982 and Jurassic Park in 1993. No filmmaker, it’s fair to say, has had a greater or more enduring impact on American cinema or has created more indelible cinematic memories for tens of billions of people worldwide. We couldn’t think of a more perfect way to celebrate the anniversary of E.T. and the first Universal-Spielberg summer blockbuster, Jaws, than to allow audiences to experience these films in a way they’ve never been able to before.”

If you’ve never seen these iconic films before then doing so in the IMAX format would seem to be the perfect way to do so.

As for Spielberg’s current filmography, the director is gearing up to launch his next film, The Fabelmans in theaters on Nov. 23, 2022.