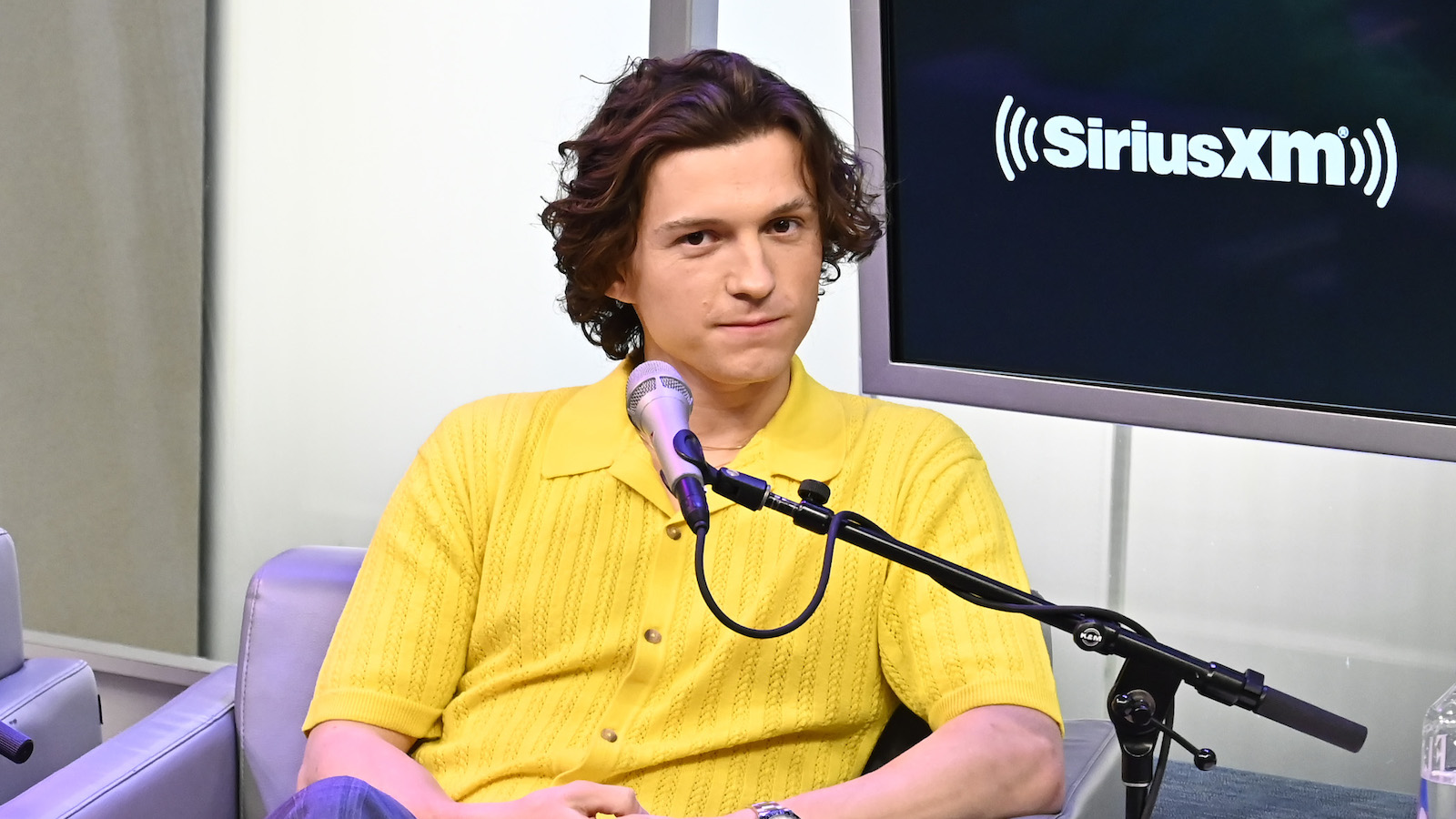 The upcoming video game movie Uncharted will officially be released in China, a lucrative international market that can mean hundreds of millions in box office revenue.

The news comes courtesy of Deadline, who said the movie is slated for a March 14 release. Another tentpole release, The Batman, will also debut in the country on March 18. Sony shared the release date with a subtitled trailer and a personal message from both stars Tom Holland and Mark Wahlberg.

Take a look at the Chinese poster below.

Previews for the movie (which releases domestically on Feb. 18) have begun, so the studio has some time to advertise for the international market.

China is a fickle market with stringent decency standards, so there’s no guarantee an American movie will see the light of day there. Marvel has been hit fairly hard by these standards. Shang-Chi and the Legend of the Ten Rings was banned in the country over the use if the Fu Manchu character, which wasn’t even in the final cut of the film.

The movie Eternals faced a similar ban, and Spider-Man: No Way Home has yet to be released there, though it still grossed about $1.8 billion without the Chinese market. Right now, Uncharted, The Batman, and a Disney movie called Death On The Nile are the only foreign movies on the release slate in the country.

Uncharted has done fairly well in its previews and grossed about $21.5 million in foreign markets last weekend, jumping to the top of the charts in every market that showed it. Sony hopes the movie will gross at least $70 million this weekend.

The movie is hampered by unfriendly reviews and sits at 40 percent on the aggregating review site Rotten Tomatoes.

Most say it’s boring, predictable, and a cheap copy of the game.

However, harsh critics don’t mean a movie won’t make money. The actors behind the movie recently did a lengthy European tour that included Rome, Paris, and Madrid. When Holland showed up in Paris, he almost caused a riot.

The movie follows the adventures of loveable everyman treasure hunter Nathan Drake (Holland) and his older wise guy friend Sully (Mark Wahlberg). The two follow clues and get into some wild hijinks with set pieces from different games. There’s a good chance the movie will do well in China.