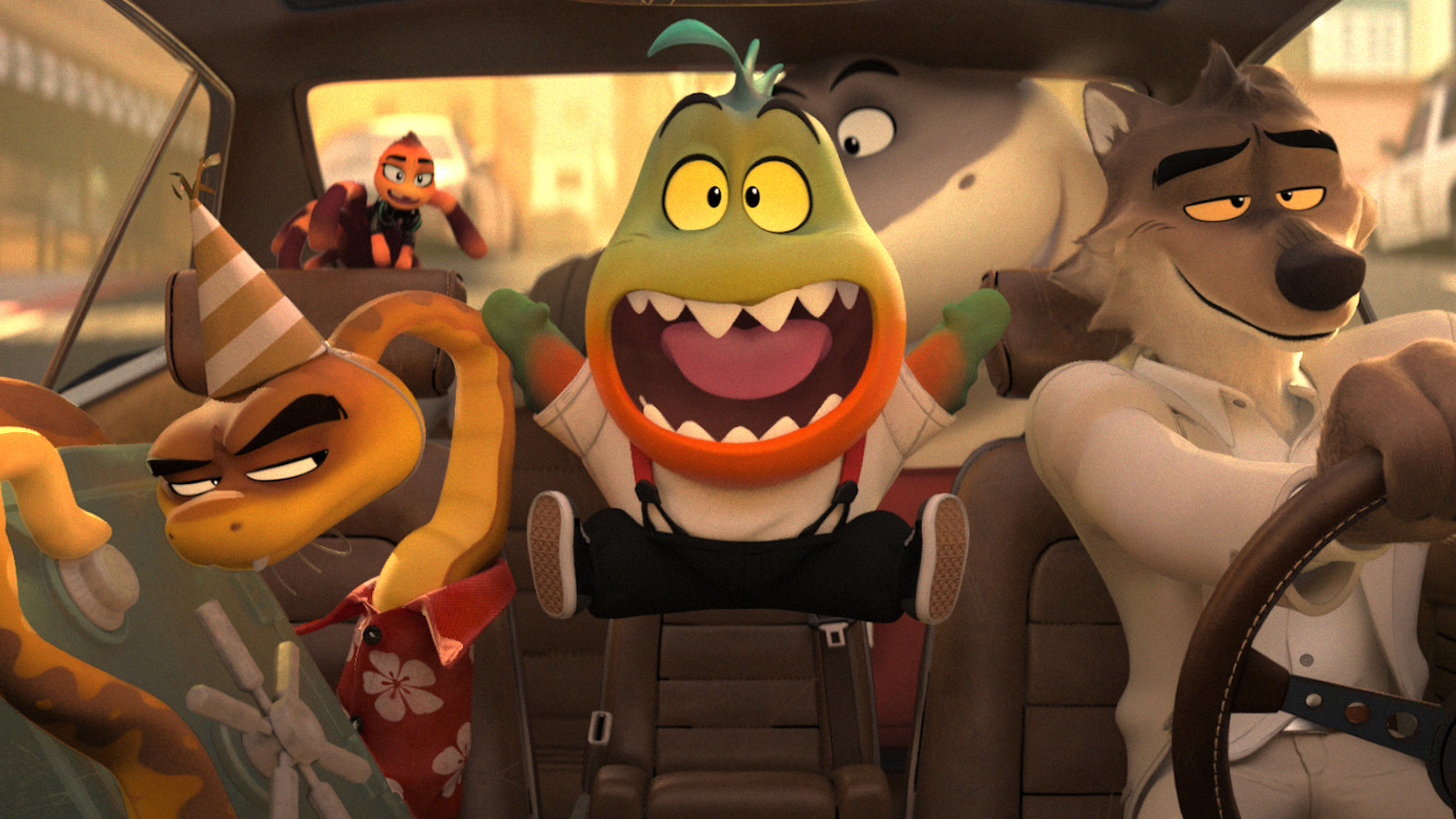 Universal’s latest animated hit The Bad Guys has lodged its second week at the top of the domestic box office, managing to oust some stiff competition.

According to Comscore, the film cemented first place above other contenders with $16.1 million in sales, the highest for the weekend above Sonic The Hedgehog 2, Fantastic Beasts, and The Northman.

An instant favorite for families, The Bad Guys launched in theaters on April 22 and has continued to perform since then. The film exceeded box office predictions from earlier in the weekend, which expected it to take the top spot.

Fighting for second place, Sonic The Hedgehog pulled in $11.35 million which is quite an impressive score for its fourth weekend in theaters. Third place went to Fantastic Beasts: The Secrets of Dumbledore which in its third weekend drew in $8.3 million.

In fifth place right below The Northman, A24’s hit Everything Everywhere All at Once saw an increase of 2 percent to bring in $5.5 million for its sixth weekend in theatres.

Ultimately this was a slower weekend for moviegoers, but it’s set to explode as Doctor Strange in the Multiverse of Madness launches this Friday. The movie has reportedly already sold the most presale tickets of the year taking the top spot from Warner Bros.’ The Batman secured $42 million prior to launch.

In the coming months, there looks to be plenty of goliaths that will likely dominate the box office. These include the likes of Doctor Strange 2 as well as the long-awaited Top Gun sequel, Top Gun: Maverick launching at the end of this month.