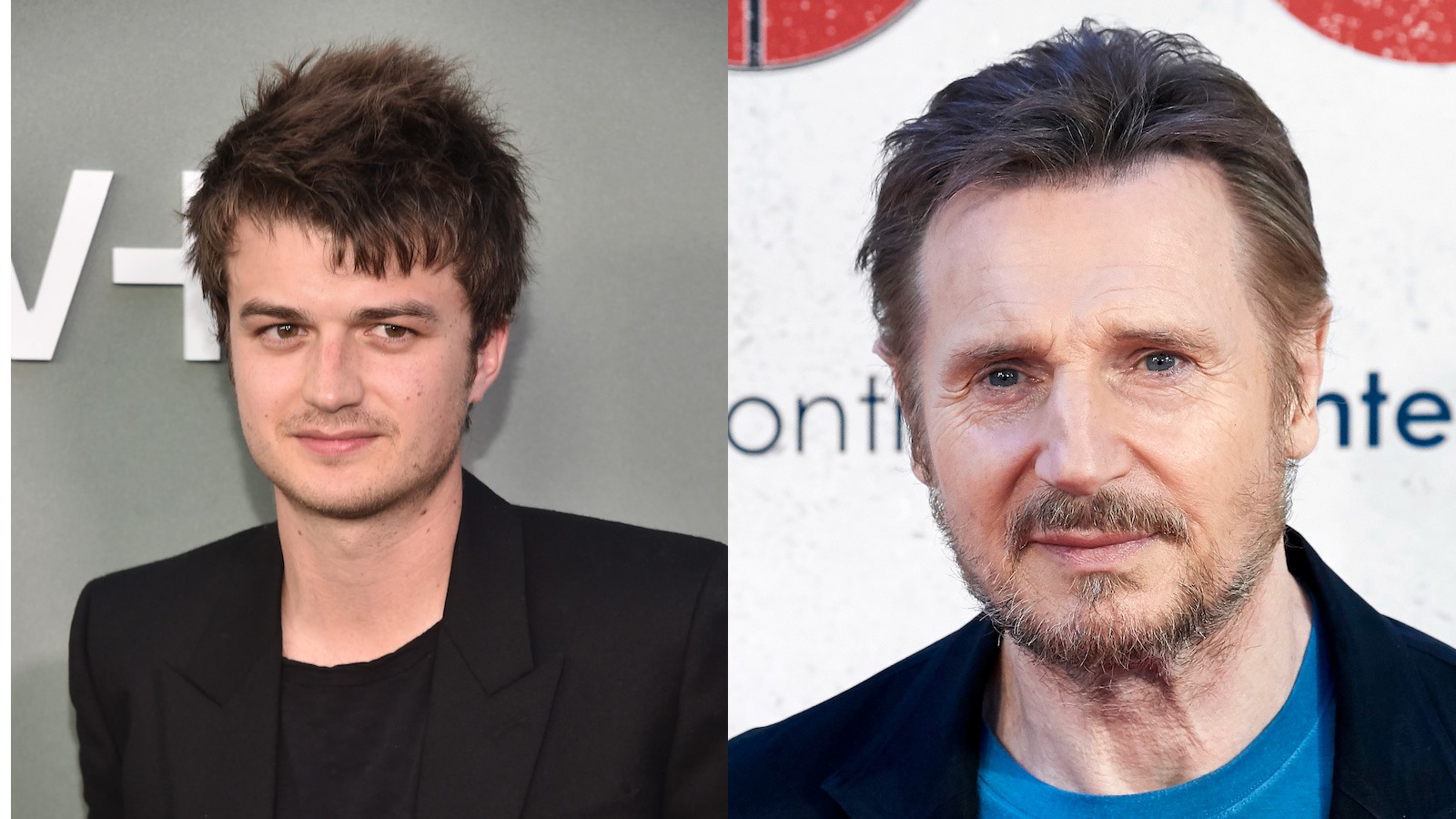 Actor Liam Neeson began an improbable run of action movies with Taken in 2008 and, at 69, is set to continue this by working with unexpected co-star Joe Keery on a project about containing an evil virus.

Deadline reported news that the Star Wars and Stranger Things veterans are coming together to enter Cold Storage. The film will begin shooting this fall, is based on a novel from Jurassic Park screenwriter David Koepp and features a retired bioterror operative and two unlikely heroes working to stop a highly infectious and constantly mutating microorganism from getting into the public.

Koepp wrote the script and says the piece is well-rounded for anyone who is a fan of film.

“[Cold Storage] has everything I’d want to see in a movie; it’s scary, funny, exhilarating, surprising and riotously entertaining. Gavin [Polone], Jonny [Campbell] and I have huge ambitions for this, and are so excited to get cracking with our partners at Studiocanal. Can’t wait to launch sales at Cannes!”

No release date is being eyed at this time. Campbell is a Westworld veteran and is directing. He says he came on board due to the contrasting scales of the piece and Koepp’s style of crafting the narrative.

“I was instantly hijacked by David’s mischievously witty tone and his unique blend of comical absurdity and his visionary reality. Who would not want to fall in love with a gut-wrenching alien parasite?”

Before this comes to pass, Neeson will be seen next in Retribution and Keery in Stranger Things May 27.