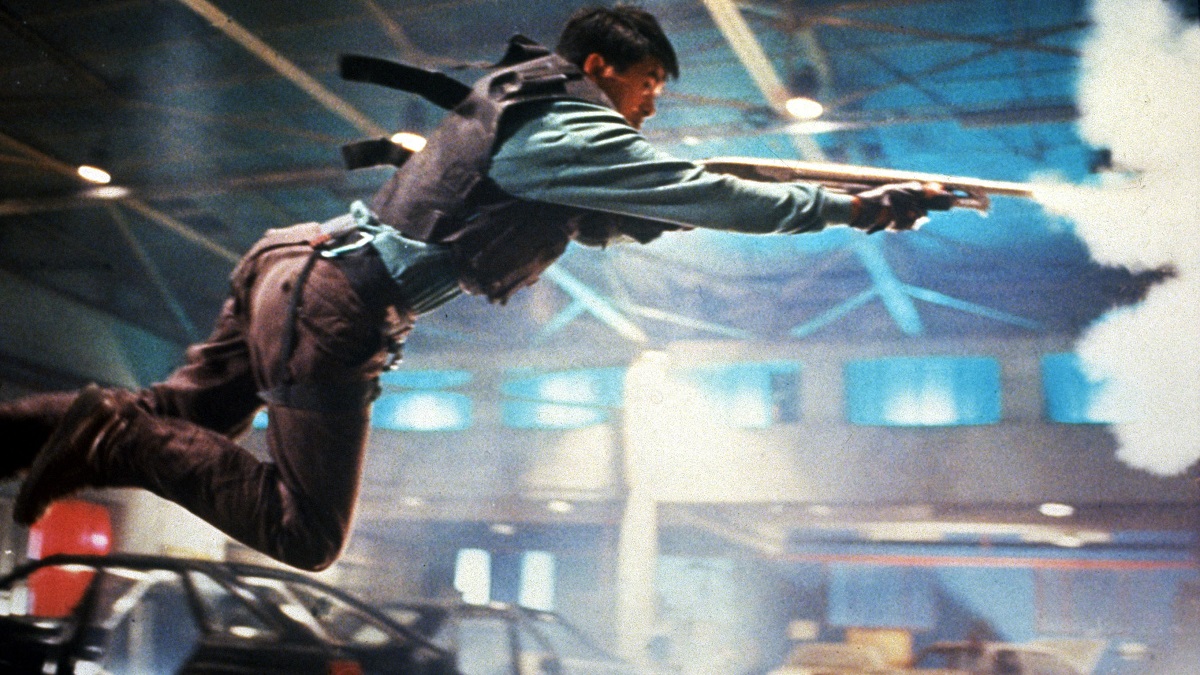 When it comes to compiling a list of cinema’s all-time greatest action heroes, the usual suspects pretty much name themselves. Arnold Schwarzenegger, Sylvester Stallone, Bruce Willis, Jackie Chan, Keanu Reeves, Bruce Lee, and others always make the cut, but Chow Yun-fat doesn’t get anywhere near as much appreciation as he deserves.

In fact, the actor had staked his claim to be named near the front of the pack as early as 1992, by which time he’d already collaborated with John Woo on A Better Tomorrow, The Killer, and Hard Boiled, each of which can reasonably be deemed as one of the finest actioners to emerge from the woodwork of cinematic history.

Because people must always pit things against each other on the internet, a fan poll has been making the rounds in an attempt to determine whether or not Yun-fat can realistically be deemed superior within the context of the genre than hulking Hollywood counterpart Arnold Schwarzenegger. As you can see below, the results are close, and the opinions are strong.

Obviously, you can’t really compare the two in a direct fashion when Schwarzenegger was all about brawn, biceps, and one-liners, whereas Yun-fat brought empathy and pathos to his signature ass-kicking roles, even if he was of course required to gun down reams of faceless goons in spectacular slow motion, often while dual-wielding pistols as a dove flew past.

It’s a curious debate, then, one that’s captured the imagination of action aficionados everywhere, but which side do you fall on?