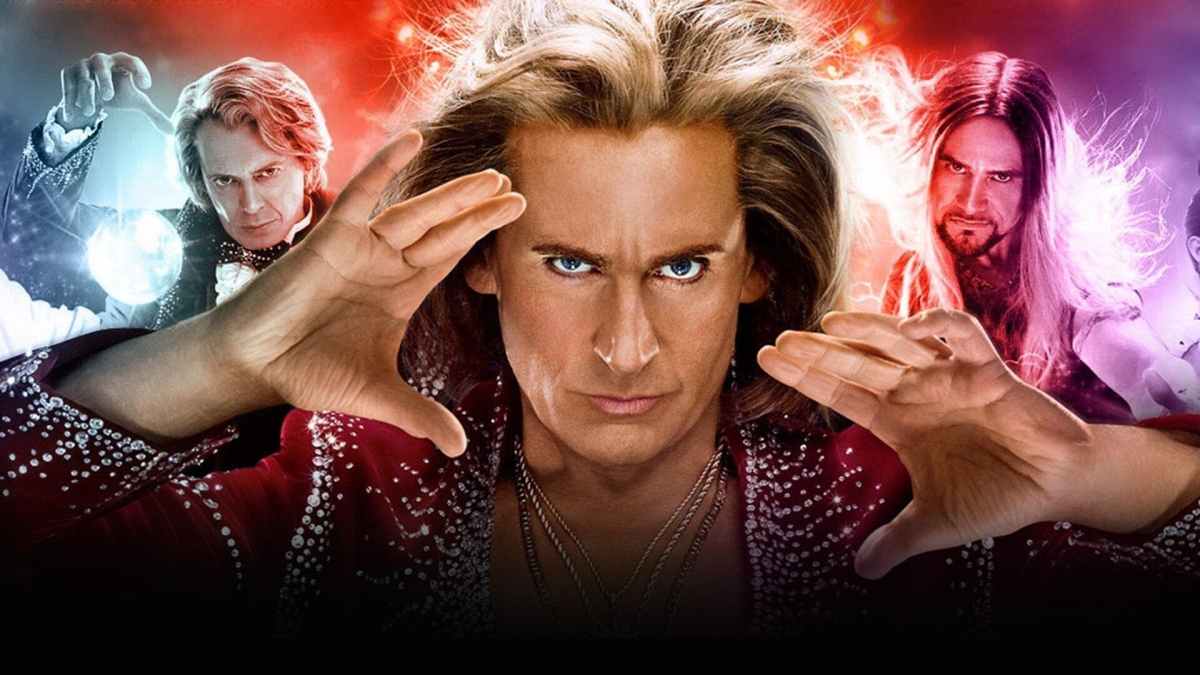 Film festivals can often be dry, unexciting affairs full of back-slapping, self-congratulation and standing ovations, but that’s clearly not how Scandinavia’s biggest showcase intends to operate.

As per Variety, this year’s Göteborg Film Festival, which kicks off at the end of the month, is planning three screenings where the audience will be the subjects of an attempted mass hypnosis. Hypnotic Cinema has selected Apichatpong Weerasethakul’s Memoria, Shirin Neshat and Shoja Azari’s Land of Dreams, and Christian Tafdrup’s Speak No Evil as the guinea pigs.

Prior to the beginning of each film, a hypnotist will get on the stage at the Stora Teatern and use their powers to alter the gathered crowd’s state of mind to reflect the tone of the film they’re about to watch. In a helpful addendum, they’ll also break the spell when the credits come up.

That’s definitely one way to drum up interest, and it isn’t the first time the Göteborg Film Festival has thought outside of the box, either. Last year, the event sent a dedicated film fan to a remote North Sea lighthouse without any means of contacting the outside world, leaving them alone with nothing but all 60 of the festival’s premieres for company.