Vanessa Hudgens Has Been Seeing Ghosts Since Childhood
Skip to content 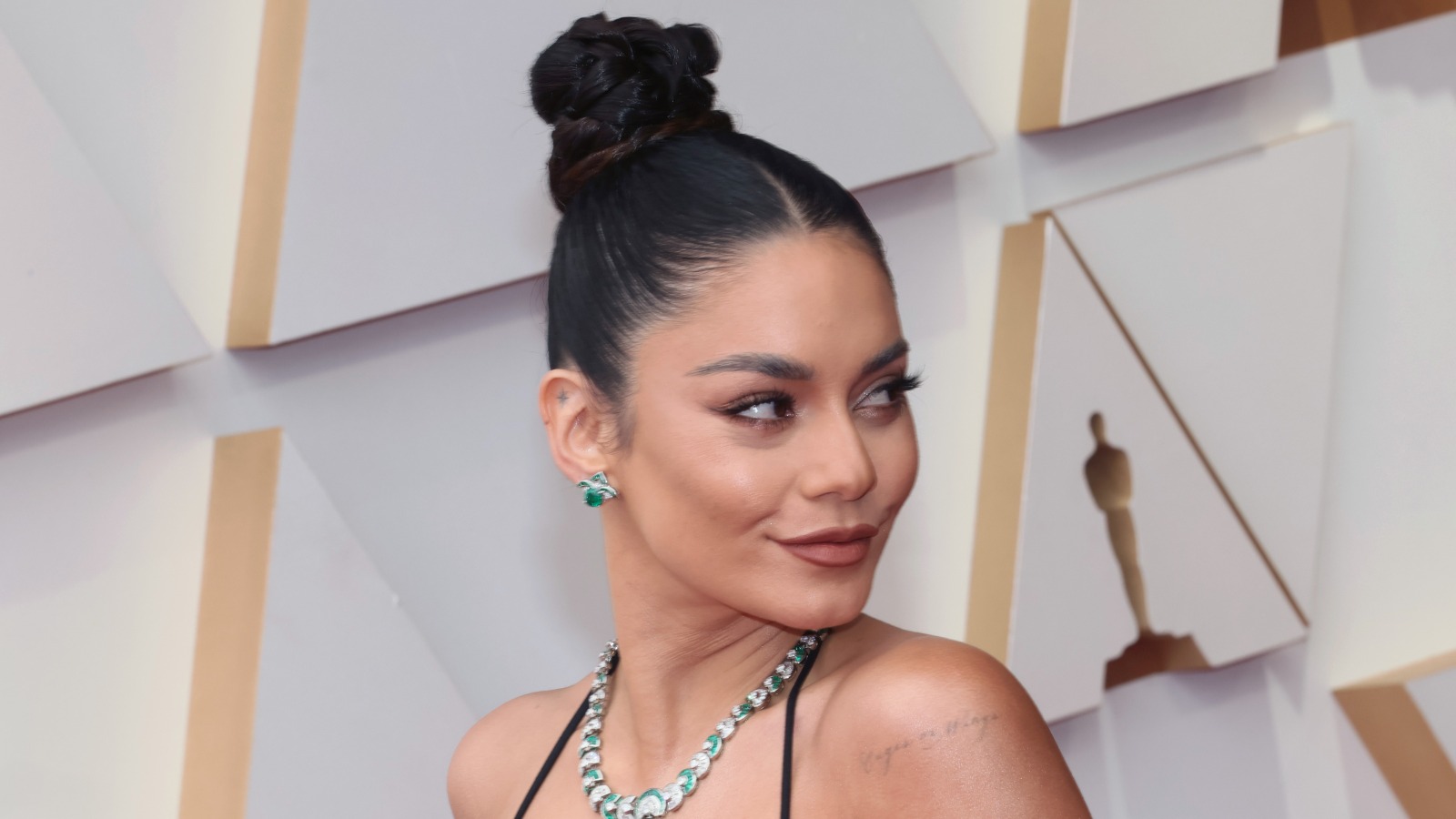 Award-winning star of Tick, Tick… Boom! Vanessa Hudgens recently revealed that she’s had run-ins with the paranormal ever since childhood, and her new passion for ghost-hunting has actually yielded some disturbing results.

Appearing on The Kelly Clarkson Show, Hudgens talked about everything from life to her career to roles in numerous musicals over the years. At one point, Clarkson brought up the actress’s unconventional new obsession, asking: “Is it true that you have a new passion in life? Are you obsessed with ghosts?” And Vanessa replies:

“It’s not really a new passion. I feel like I’ve accepted the fact that I see things and I hear things. Even as a child growing up, I remember, like, getting ready for school when I was eight years old and there was like, you know those ducks, that like, you pull, it’s a toy? There was one of those on the dining room table and I started walking and it just started going alongside me. And I kind of shut it down for a while because it’s scary. The unknown is scary. But I recently was like, ‘No, this is a gift and something that I have the ability to do, so I’m going to lean into it.'”

And how did she lean into it, you ask? Well, here’s where things got a little interesting or make-believe, depending on what you’re inclined to personally accept.

“And I recently did my first real paranormal investigation with, like, equipment and everything. There’s a lot. There’s so much on the market. My favorite thing is called a spirit box and it basically scans radio frequencies really quickly. You want to do it in more of a rural place so it doesn’t pick up stations. And like, if you put on AM, it just sounds like static, but something about the electricity that it creates allows spirits to speak through it. So, I was sitting at a tombstone in a graveyard with my best friend. [In] nighttime, pitch black. And we found this one tombstone of a spirit that we were told is very playful. So, I turn it on, I’m like, ‘Hi Sam, I’m Vanessa. He’s Gigi.’ And then Gigi goes, ‘Sam, can you tell us our names? What are our names?’ And we just hear, shhh, Vanessa… shhh. You have to, like, tell them to stay because you don’t want spirits to follow you.”

If you think Vanessa’s story was satirical, you can hear it for yourself below at around the 7:00 mark, because we honestly can’t tell if either she or Clarkson are being genuinely serious or not.

Hudgens will be appearing in Zack Snyder’s Army of the Dead sequel series as the voice of Willow.