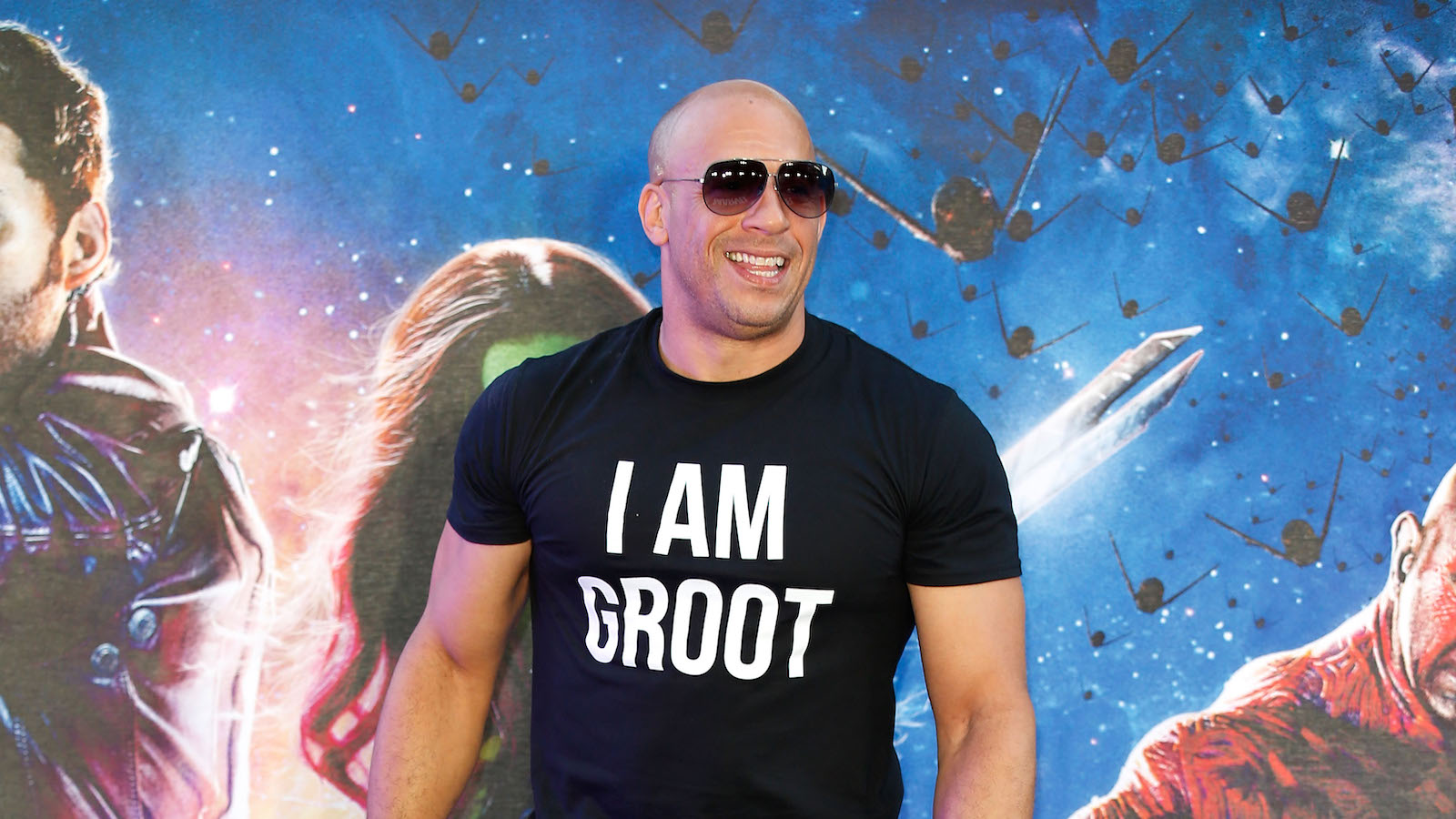 Guardians of the Galaxy fans have a ton to look forward to in the coming years, with a sequel, special, and more expected to launch in theatres and on Disney Plus, and now the star behind everyone’s favorite character Groot shared that things are in motion once again.

Vin Diesel, the voice of Groot, is back in action as the alien tree recording dialogue for an unspecified project.

In a clip to Instagram, the actor shared that he is back in the booth alongside longtime collaborator, sound engineer Doc Kane and the pair are working on giving Groot a voice once again.

The relationship between Kane and Diesel goes back many years with the pair first working together on the 1999 animated hit The Iron Giant in which Diesel voiced the titular character.

There’s no confusion for what the pair are cooking up today though, as Diesel explains that they’re in the process of recording Groot. Sadly, there were no details shared on exactly which project this audio would be used for.

Right now, there are multiple options for what it could be. With director James Gunn back at the helm, Guardians of the Galaxy 3 is currently in production set for a 2023 release, but there is also a holiday special being filmed at simultaneously that will air on Disney Plus during the holiday season.

In addition, I Am Groot, a series of shorts starring the character, will join the Disney Plus roster later this year so it could be that voice lines are being recorded for that.

While fans will have to wait and see what comes of this recording session, they can rest easy knowing that it won’t be long until Groot is back in our lives once again.