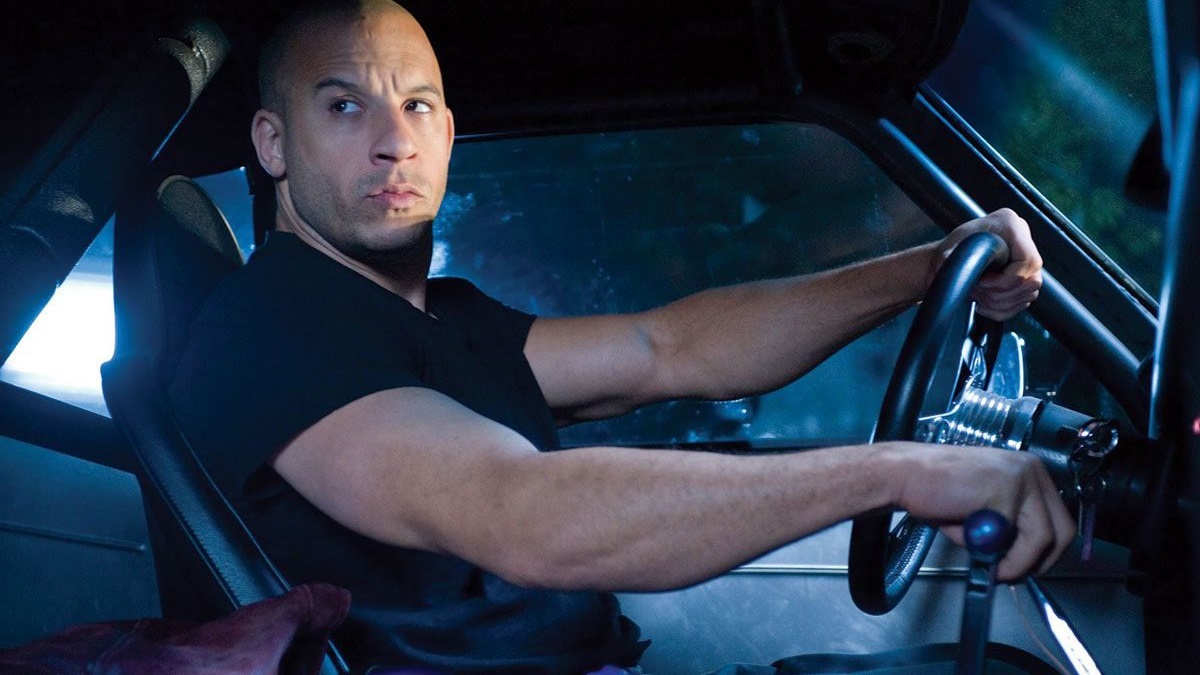 One of the most nonsensical things fans love about the Fast & Furious franchise, that has absolutely nothing to do with the vehicular carnage that unfolds onscreen, is the positively chaotic way in which the movies are named.

Throwing all semblance of logic and continuity out of the window, which is admittedly very fitting given the content of the relentlessly insane action spectaculars, there’s no real rhyme or reason to The Fast Saga‘s nomenclature. Based on a new image shared by Vin Diesel, that’s set to continue with the 10th installment.

Taking to Instagram to celebrate the first day of shooting, the patriarch of the sprawling family revealed the first logo for the gang’s impending return, and it looks as though it’ll be going by Fast X.

The next two were supposed to be named as Fast 6 and Furious 7, but that was entirely dependent on where you were located, but there was no real explanation behind The Fate of the Furious, while last summer’s epic was either Fast & Furious 9 or simply F9.

Fast X is both simple, obvious, and perfectly in keeping with the formula, but it’s already making us wonder what they’re planning on calling the grand finale.