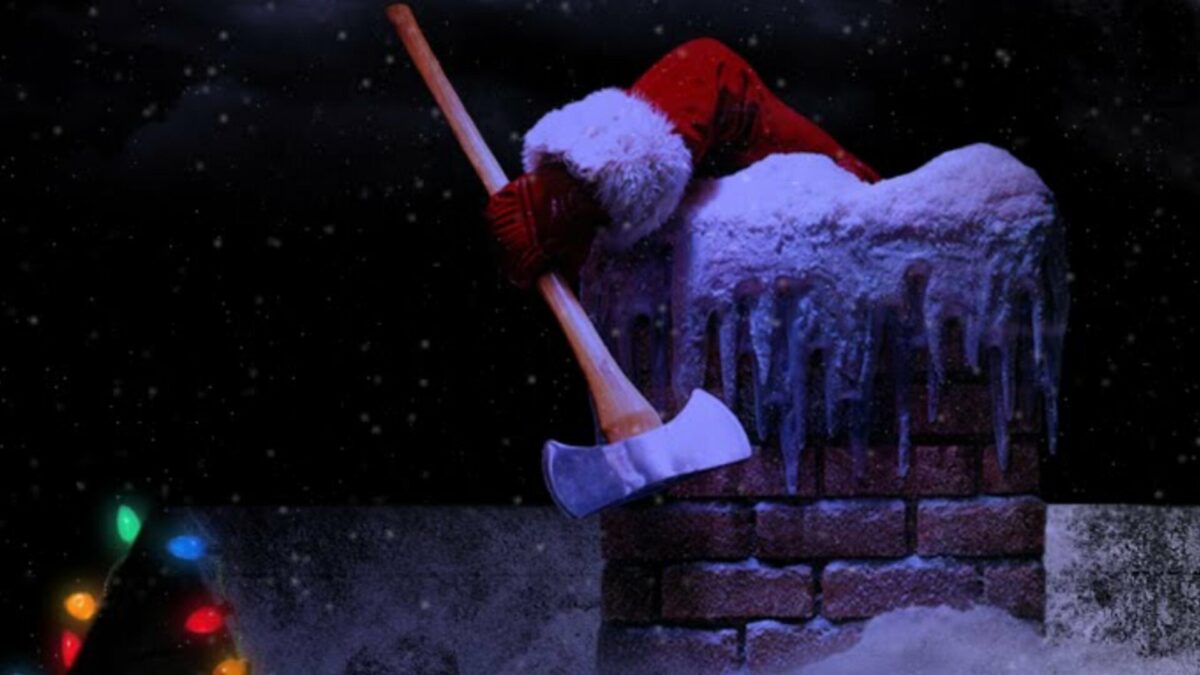 David Harbour turns Santa into an action hero with Violent Night, which was featured at CinemaCon this week.

Harbour plays a Santa who, unlike your traditional depiction of Father Christmas, is a blood-soaked adrenaline junkie.

Described by attendees as a mixture of Christmas classic Die Hard and modern favorite John Wick, Violent Night sees Santa help free a family of hostages during the holiday season. Violent Night is part of Universal’s upcoming slate of films, with filming starting recently, in February.

It all sounds like a recipe for holiday merriment, with Harbour joined by John Leguizamo and Beverly D’Angelo for the genre-mashing flick which comes from the creatives behind John Wick and Atomic Blonde.

Directed by Norwegian Tommy Wirkola, the film is another of the helmsman’s twisted interpretations following 2013’s Hansel & Gretel: Witch Hunters.

Whether or not Violent Night can reach for the stars and become a holiday treasure in the same league as Die Hard or Home Alone remains to be seen, but it sounds suitably nutty.

It’s one of many projects Harbour is associated with this year, with Stranger Things due to release its fourth season in May where he continues to portray Jim Hopper.

Violent Night is set to release just in time for the holiday season, with a Dec. 2, 2022 theatrical debut.