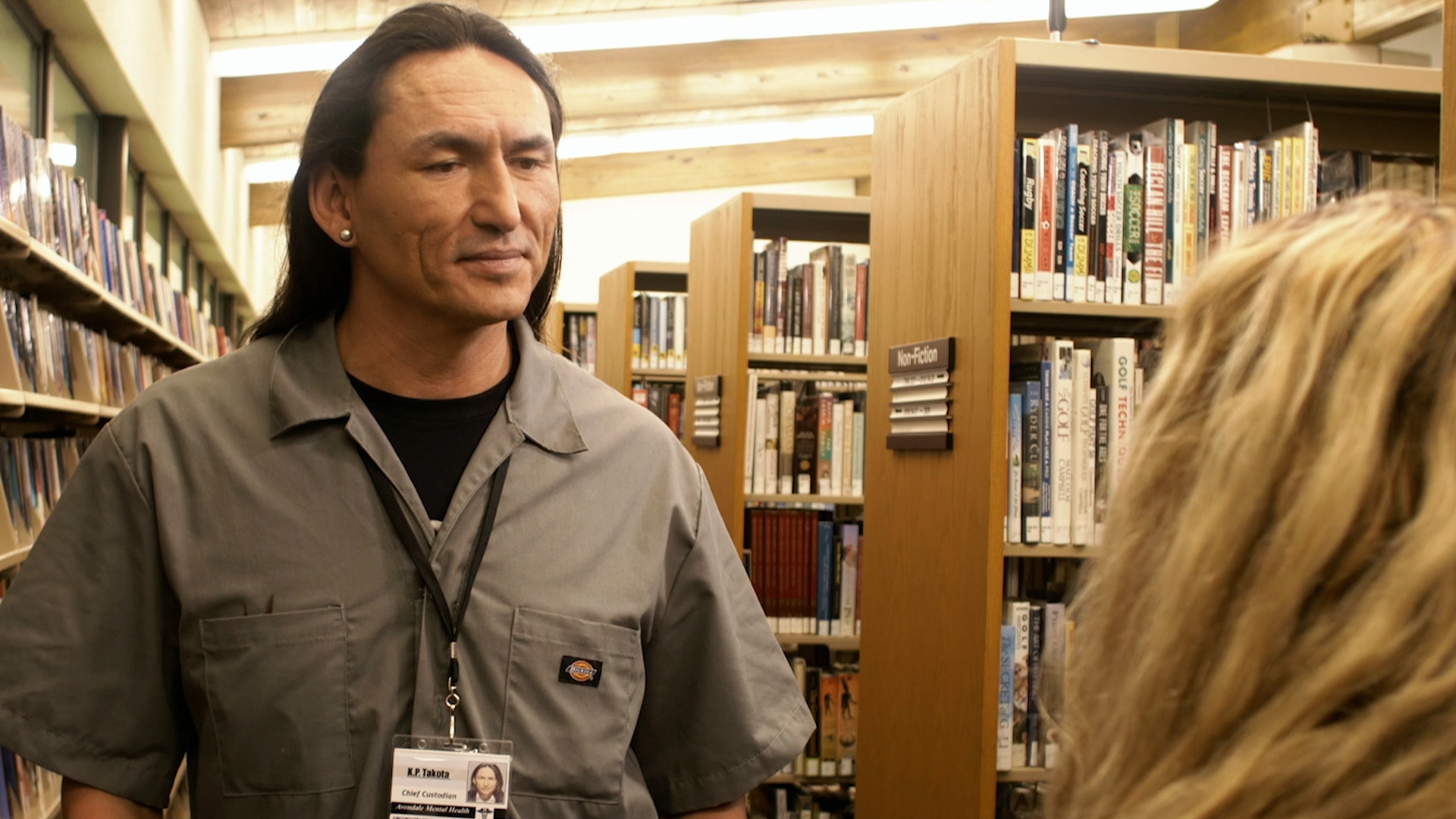 Vision Films are teaming up with Ukraine’s Festivals Cinema to bring six movies to the country, with the hopes of providing some entertaining respite from the ongoing invasion of Russia.

Lise Romanoff, the Managing Director and CEO of Vision Films, brokered an agreement with Andrei Bocharnikov from Ukraine’s Festivals Cinema to bring the sextet of titles to the country, according to Deadline. The first movie to show at the Kharkiv-based Festivals Cinema is the Paul Schneider Family drama Just Another Dream.

Just Another Dream stars Dean Cain and Kristy Swanson, and was produced by Charles Franz. Following that, Festivals Cinema will exhibit the Denise Richards sci-fi movie Alpha Code, directed by Keoni Waxman and produced by Milan Friedrich, with Romanoff excited about bringing cinema back into people’s lives.

“I was so surprised to receive an email from Mr. Bocharnikov asking me what other films I had available that he could release theatrically in the Ukraine when ‘the bombing stopped. I replied that he could go to my website and chose whichever films he wanted as I was sure that I could speak for all of our filmmakers when I offered to not charge him any minimum guarantee, especially if it helped bring up the spirits of the people of these war-torn cities giving them hope that life would eventually get back to normal.”

Other films coming to the region include thrillers 7th Secret and Seal of Desire, along with the documentary Queen Elizabeth II: Her Glorious Reign, and Prince Philip: The Man Behind the Throne.

Vision are also pulling material from the country to screen stateside. The company acquired the global distribution rights to a movie called Pursuit of Freedom, the story of a Ukrainian woman who was human trafficked by Russian gangsters but never gave up hope that she would see her family again one day, with the local industry is beginning to show signs of life once more.