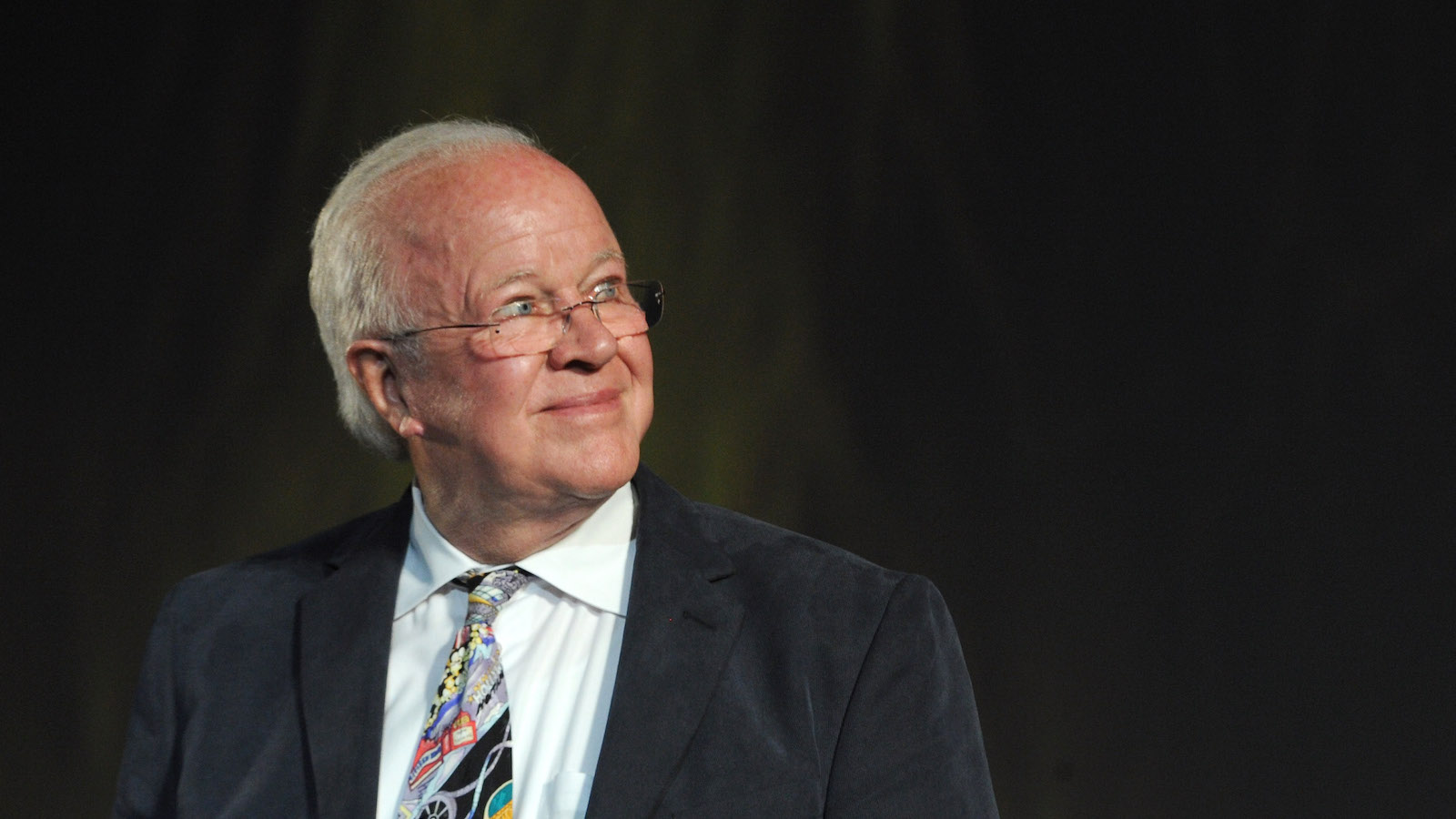 Douglas Trumbull, effects master behind Blade Runner, 2001: A Space Odyssey, Close Encounters of the Third Kind, and many other huge science fiction films has passed today at age 79.

The visual effects pioneer and innovator worked on some of the most formative films of the science fiction genre, including his breakout in 2001: A Space Odyssey, which shaped a generation of visual effects artists and modern sci-fi canon.

His daughter, Amy Trumbull regretfully announced his passing on Facebook, citing his two-year-long battle with cancer, a stroke, and a brain tumor.

“He was an absolute genius and a wizard and his contributions to the film and special effects industry will live on for decades and beyond,” Amy wrote.

Amy added that she and her sister Andromeda got to say their goodbyes to him on Saturday, and added that they told him he’ll get to enjoy the “Great Beyond”.

Douglas Trumbull was the son of Donald Trumbull, the visual effects artist behind 1939’s The Wizard of Oz.

After 2001, Trumbull worked on several more iconic movies such as Close Encounters, Star Trek: The Motion Picture, Blade Runner, and The Tree of Life. He also directed two films, Silent Running and Brainstorm.

Trumbull’s last public credit was his work on the title announcement clip for Amazon’s highly-anticipated forthcoming series, The Lord of the Rings: The Rings of Power.

Douglas Trumbull was awarded the Gordon E. Sawyer Award, an honorary Oscar award for his contribution to visual effects, at the 2012 Academy Awards ceremony.