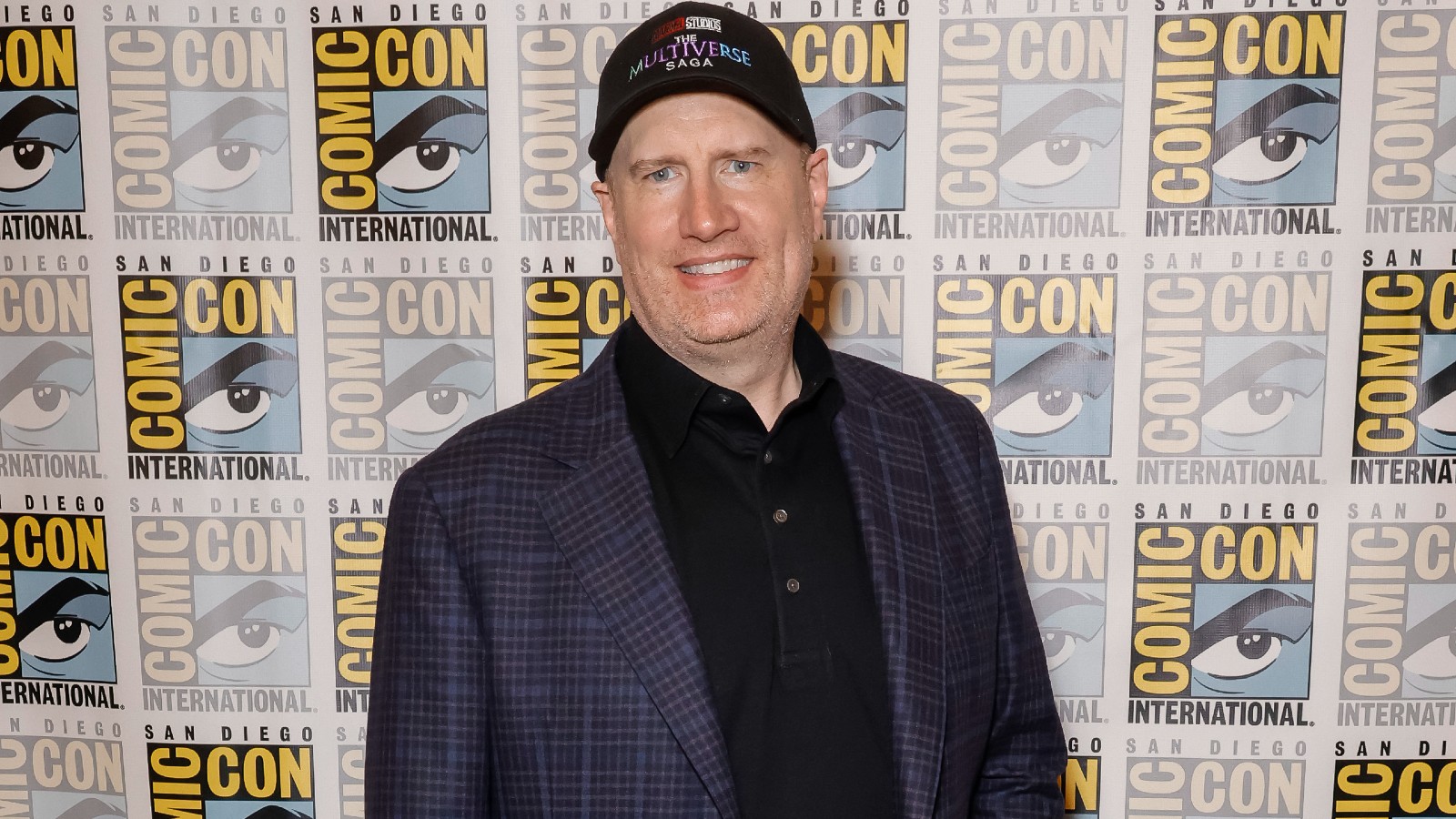 After it was reported that Warner Bros. Discovery CEO David Zaslov said he was looking to Kevin Feige and the Marvel Cinematic Universe as inspiration for mapping out the next decade of DC films, Marvel and DC fans alike were expressing a lot of thoughts about the development.

Though reports have surfaced that Zaslov has canceled the straight-to-stream HBO Max original film Batgirl, despite the film being nearly complete, due to an apparent renewed focus on theatrically-released movies, he did not specifically address the details of the controversial decision. His nod to wanting to shape the next decade of DC movies to be more like the MCU happened at an investor Q&A during the company’s Q2 call, as Deadline reported;

“Zaslav emphasized his commitment to building a 10-year plan for DC a la what former Disney boss Bob Iger and Marvel president Kevin Feige have built.”

One fan of Bruce Timm’s animated world of DC properties wondered why WBD did not simply look to that wonderful universe for inspiration for the rebooted DC Extended Universe.

Some Twitter users were simply confused by this strategy being designated as “new,” given that WBD has striven, but mostly failed, at this approach for the better part of the last decade.

Another Twitter user simply found it funny that Feige is a mythical legend in the minds of so many media CEOs, with Zaslov being just the latest believer.

“Kevin Feige is the Blueprint” another clear Marvel fanatic wrote.

Another Twitter user imagined Feige using the opportunity of DC’s last-minute cancelation of Batgirl as leverage to serve an absolute lay-up of a shot at Marvel’s rival studio at the forthcoming D23 convention.

Other commentators took the opportunity of the news to roast Marvel for their perceived lack of quality content.

No matter if you’re a fan of DC, Marvel, or both, it looks as if the world of comic book movies is about to transform, hopefully for the better, in the years to come.