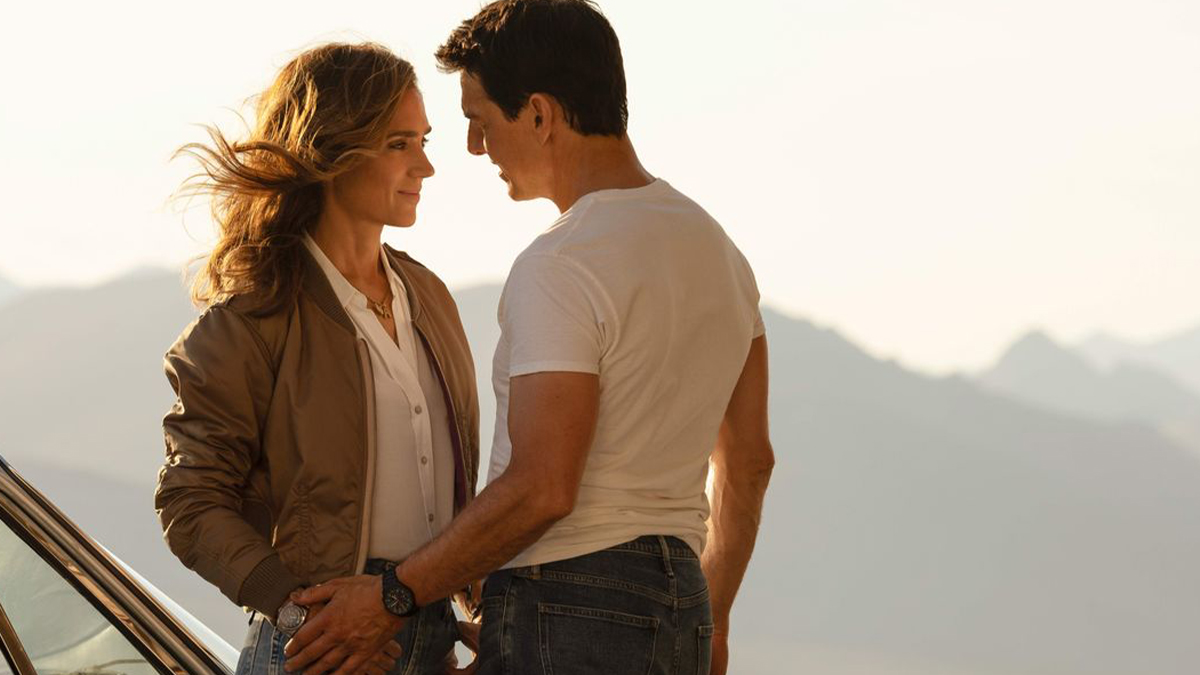 Top Gun: Maverick was uone of the biggest films of 2022, and now many movie fans who didn’t get the chance to catch the film in theaters are getting their shot thanks to Paramount Plus.

The highly anticipated sequel to the 80’s film Top Gun is now available to watch on streaming, and if you’re a longtime fan of the original you’re going to be hit with a ton of nostalgia as many old faces make their returns.

That said, there are some faces that you may not be so familiar with, and others that have you questioning whether you forgot their appearances in the original. One of these is the character of Penny.

Was Penny from Top Gun: Maverick in the first Top Gun film?

Simply put: no. You won’t remember Penny from the first Top Gun film as she wasn’t in it. She was, however, mentioned in the film.

Back in the ‘80s classic Top Gun, Tom Cruise’s character Maverick was in a relationship with Charlie, who is played by Kelly McGillis. Neither the actress nor her character show up in the new sequel.

Now Maverick is in an on-again, off-again relationship with Penny Benjamin, played by Jennifer Connelly. The single mother who owns a bar near the Top Gun school location is an entirely new character for the sequel, so you’ll be wasting your time if you’re looking for her in the original.

The only mention of Penny Benjamin before Top Gun: Maverick comes in a throwaway line during the original movie. This occurs when CDR Tom “Stinger” Jardian, played by James Tolkan, reprimands Maverick for a dangerous mid-air maneuver, which also features the iconic line: “Your ego is writing checks your body can’t cash.”

While it won’t be from Top Gun, you may recognize Connelly from her roles in Requiem of a Dream, The Rocketeer, and A Beautiful Mind.