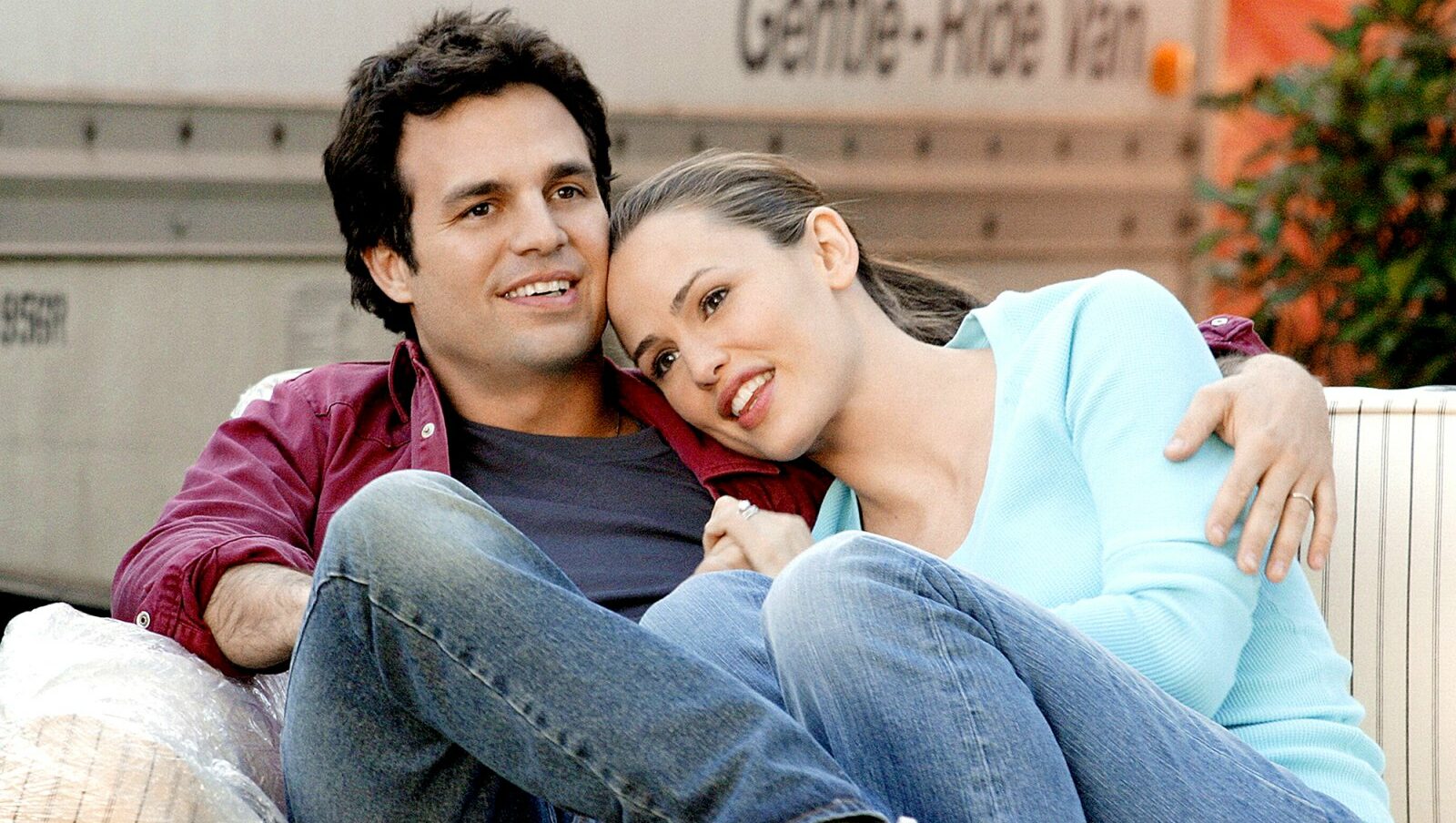 The Adam Project is now officially streaming on Netflix, offering users the opportunity to watch Deadpool star Ryan Reynolds’ latest movie. In fact, it’s a must-watch for Marvel fans as Reynolds is joined by both Guardians of the Galaxy actress Zoe Saldana and the Hulk himself Mark Ruffalo. But, for those who prefer the romcom genre, Ruffalo’s involvement in the film is significant for a different reason, as it sees him reunite with 13 Going on 30 co-star Jennifer Garner. And Netflix is leaning into the nostalgia for the much-loved mid-aughts movie with this new promo.

The sweet-natured video sees Ruffalo and Garner talking about working together again a whole 18 years after 13 Going on 30 came out back in 2004, while sharing a pack of Razzles — their characters’ favorite candy in that film. Catch the promo via the tweet below:

Hilariously, Adam Project co-star Walker Scobell — who plays the younger version of Reynolds’ Adam in the time-travelling action/adventure flick — soon joins the pair. Questioning them on when 13GO30 released, Ruffalo and Garner explain that it’s been out for nearly 20 years, long before Scobell was born. “Wait, if you were 30 when you filmed it…?” Scobell asks. “That means you’re…” Ruffalo tactfully interjects with: “… Older than you.”

Like Ruffalo says in the promo, there’s a connection between his and Garner’s roles in The Adam Project with their previous characters. In 13 Going On 30, Jenna and Matty eventually got together and, in this new movie, they’re playing a married couple, the eponymous Adam’s parents. There’s also a similar time-warping premise to both films, as 13GO30 saw Garner’s Jenna transforming into her adult self overnight while Scobell’s Adam instead gets to team up with his older self.