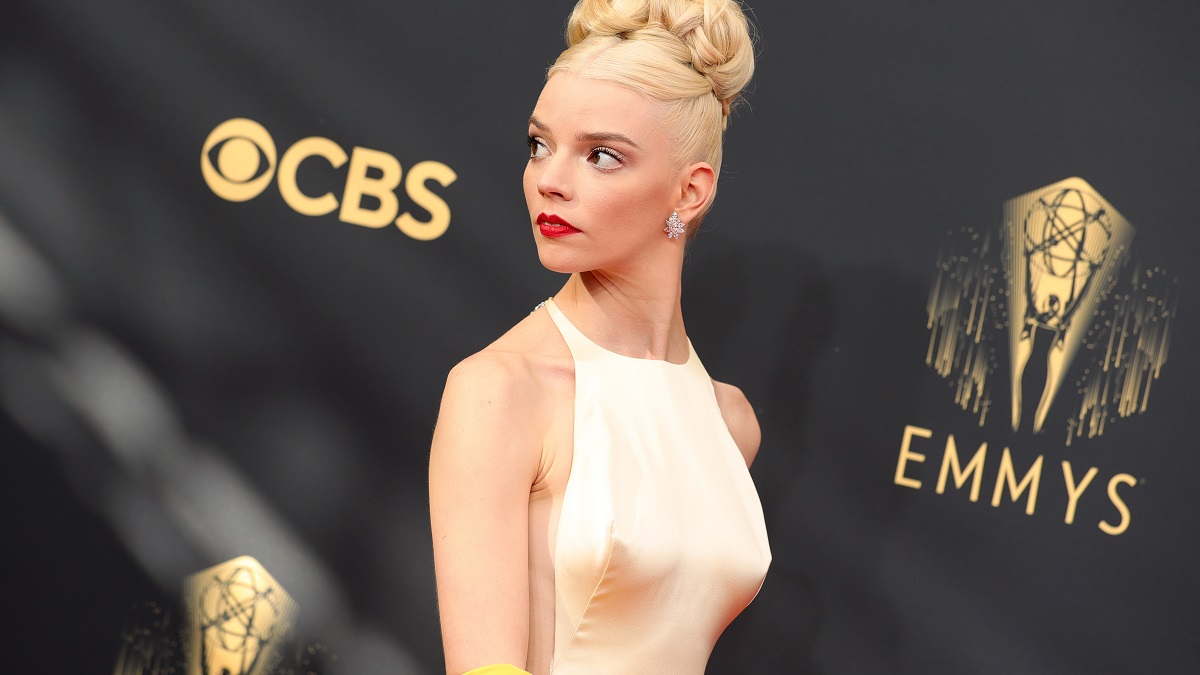 Anya Taylor-Joy has shared a look at her fast and furious driving training for upcoming Mad Max spinoff Furiosa.

Charlize Theron’s Imperator was the breakout character of the aforementioned 2015 Tom Hardy vehicle, so we were bound to get more from the antiheroine eventually. Director and franchise creator George Miller is now moving forward with a prequel, which will feature Taylor-Joy as a younger Furiosa.

The film has got to be The Queen’s Gambit star’s most action-heavy role to date, so you can bet she’ll be training hard. While Taylor-Joy has yet to give us a peek at her Furiosa workout, though, she’s now proven she’s going to kill it behind the wheel.

The Emma actress took to Instagram this weekend to share a short video of herself (we think) perfecting an ambitious car stunt, captioning the video with a trio of angelic emojis.

That’s all Taylor-Joy had to say about the video, so it’s unclear if this is actually a clip of her driving, or if she was just watching. Excited commenters in the replies seem convinced that it’s the actress herself, however. It’s likewise not 100% confirmed that this stunt training is connected to Furiosa, but with the movie believed to be starting production this year, that would make the most sense.

Furiosa will see the star sharing the screen with Marvel’s Chris Hemsworth and Tom Burke (C.B. Strike), though their roles have yet to be revealed. Miller co-wrote the screenplay with Fury Road writer Nico Lathouris, while Junkie XL is set to compose the score. Even though filming on Mad Max: Furiosa is gearing up to begin, it’s not due to hit cinemas for another couple of years, after Warner Bros. pushed it back to May 24, 2024.