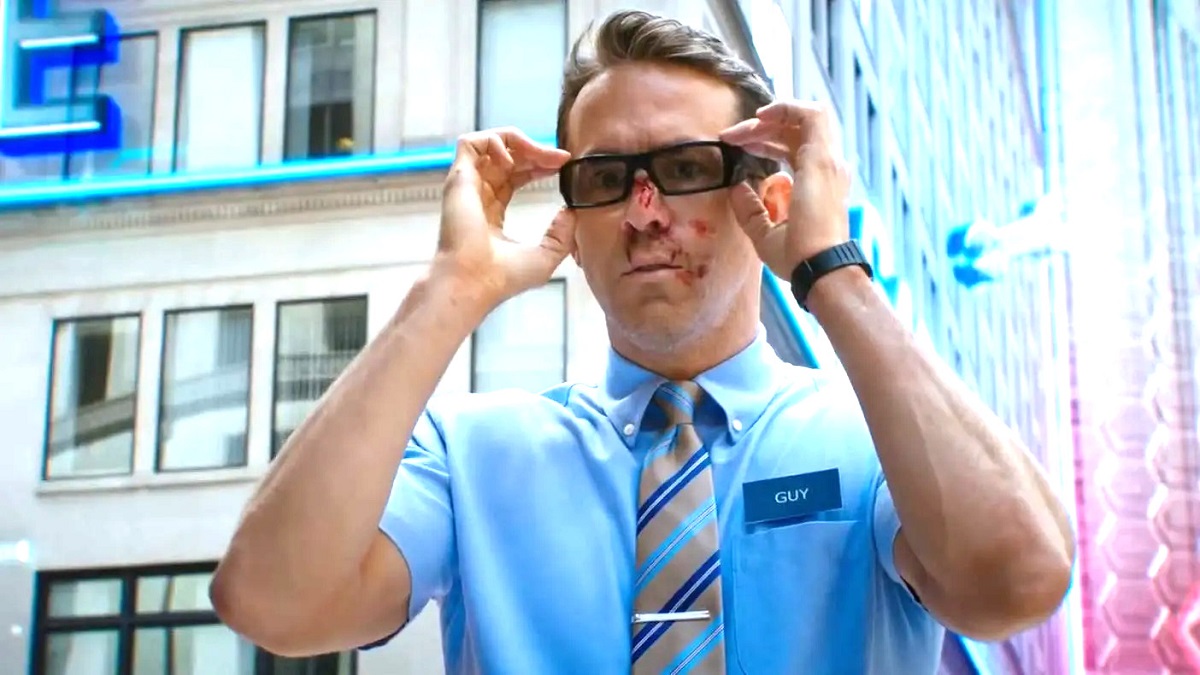 It’s officially Oscars week, and the movie industry and its followers are eagerly waiting to find out who’s going to be taking home the golden statuettes this year. Ahead of this Sunday’s ceremony, Disney Plus has put the spotlight on all of its nominees for the 2022 Academy Awards in this brand-new promo.

“Redefining the extraordinary,” wrote the Mouse House’s streaming service in their caption to the promo. “Join us in celebrating these Academy Award nominees, now streaming on [Disney Plus].” Among the films listed in the video are a few that you might well have forgotten were up for an Oscar in the first place. Check it out via the tweet below;

In total, the promo highlights eight movies, some of which released theatrically and some of which were streaming exclusives. In a few cases, Disney’s productions will be facing off against each other. Both Shang-Chi and the Legend of the Ten Rings and Free Guy are up for the Visual Effects gong, for instance, and Cruella and West Side Story are nominated for Costume Design. Cruella also has Makeup and Hairstyling going for it, though, and WSS is named in seven other categories, including Best Picture.

The biggest inter-Disney battle, however, is obviously the Animated Feature category, which includes Lin-Manuel Miranda’s smash-hit Encanto, Pixar’s Luca, and last spring’s Raya and the Last Dragon squaring off for the prize. Encanto is likewise in the running for Best Score and Original Song (though not for “We Don’t Talk About Bruno”). Last but not least, Summer of Soul — about 1969’s Harlem Cultural Festival — is up for Best Documentary. In total, that’s 18 nominations for the platform across the board.

We’ll find out which of Disney Plus’ eight Oscar-nominated offerings come out on top when the 94th Academy Awards takes place this March 27.