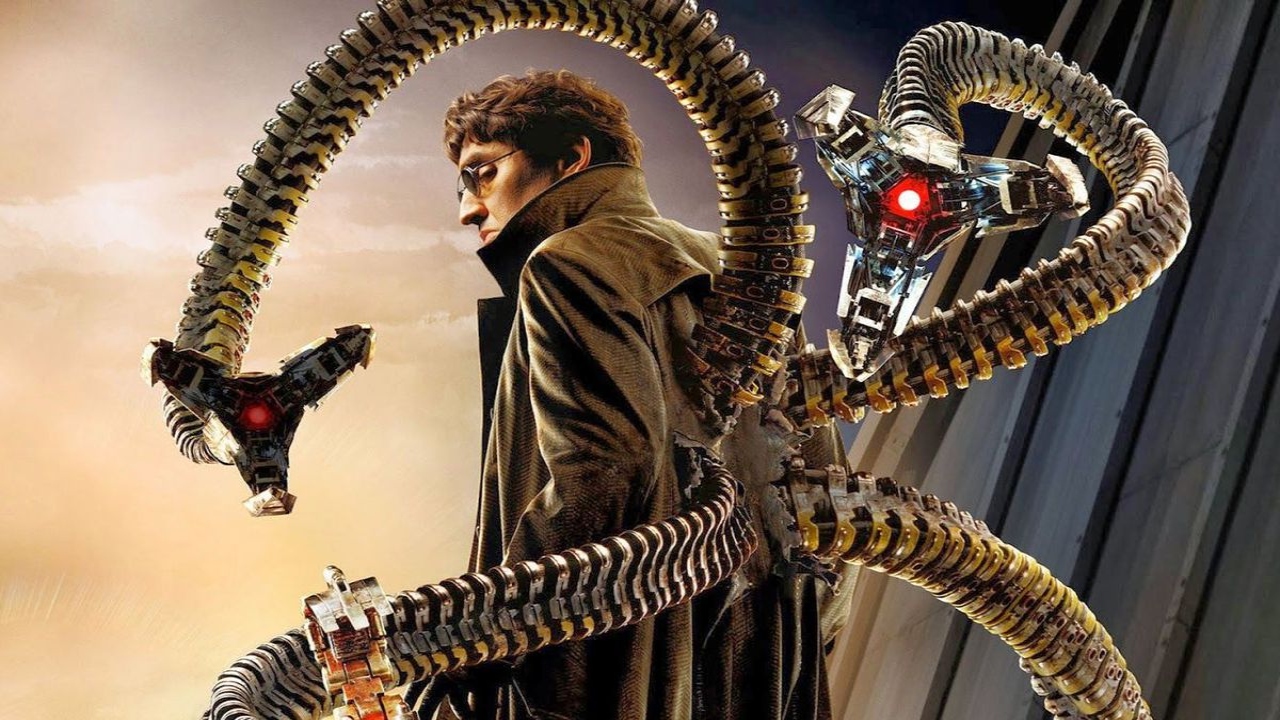 Everyone knows that Spider-Man: No Way Home topped the charts when it released in theaters on December 17, 2021 and the central focus was Tom Holland’s Peter Parker. However, another character deserves his time in the limelight: Alfred Molina’s Doctor Octopus. Straight out of Spider-Man 2, starring Tobey Maguire as the titular superhero, Molina’s Doc Ock made a welcome return in No Way Home, initially introduced as Spidery’s enemy, but later joining forces with Maguire, Garfield and Holland’s Spider-Men.

Molina made his debut as Doc Ock in Sam Raimi’s Spider-Man trilogy and was the famous archenemy to Spider-Man. He was turned evil by his mechanical tentacles, which feared for their own survival and thus invaded Doctor Octavius’ mind. The villain once again claimed the spotlight, when the actor returned to reprise his role in No Way Home alongside Willem Dafoe’s Green Goblin, Jamie Foxx’s Electro, Rhys Ifan’s Lizard and Thomas Haden Church’s Sandman.

The official Spider-Man: No Way Home Twitter account recently tweeted a featurette that gives the spotlight to Molina’s villainous scientist and highlighted that the home media availability of the film also includes a proper look at his much-anticipated return in the extra behind the scenes footage of the film.

While Alfred Molina is undoubtedly a living legend and his Doctor Octopus one of the best live-action adaptations of Spider-Man’s most iconic nemeses, it remains to be seen whether No Way Home has actually opened doors for the permanent rival of his character or was it just a one-hit-wonder.