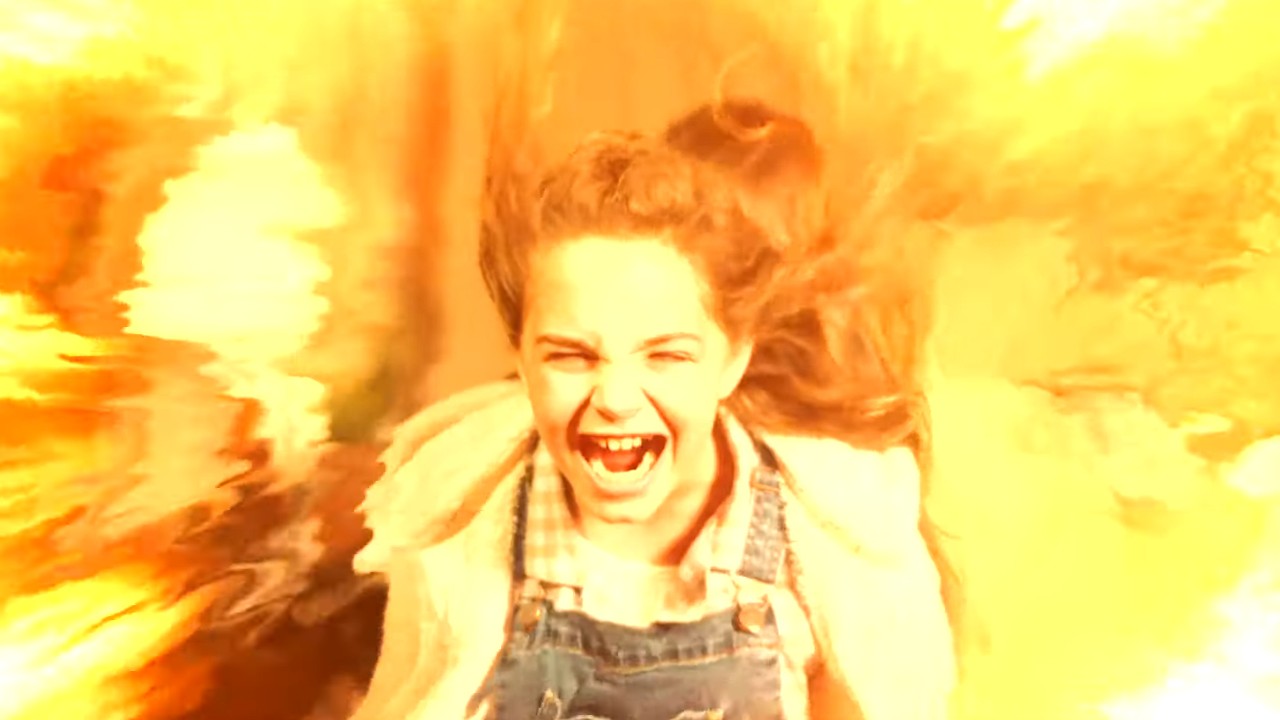 A new clip from the forthcoming film, Firestarter, is teasing explosive thrills with stars Zac Efron and Ryan Kiera Armstrong.

In the clip, a knife-wielding maniac is holding hostage the daughter of Efron’s Andy and Armstrong’s Charlie. While the kidnapper demands Andy to “surrender,” he refuses, and Charlie retaliates with an explosion of fire to break free. The kidnapper, Micheal Greyeyes’ Rainbird, seems to know a little bit about the nature of Andy’s powers as well, as he tells Andy, “She has no aim without sight if she’s like the rest of us.”

Rainbird is apparently mistaken, though, as Charlie unleashes a flurry of flames on the man while demanding to see her “mommy.”

The new film, based on a novel of the same name by Stephen King, is the latest effort from Blumhouse.

It is the second adaptation of the same story to come to cinemas, with the first being a 1984 adaptation starring then-child star Drew Berrymore.

In the initial trailer for the film, released back in February, we got our first glimpse at the Keith Thomas-directed film, which is being adapted for the screen by screenwriter Scott Teems. In the film, the young girl develops the mysterious ability to start fires with her mind, which piques the interest of a shadowy government organization known as The Shop, who try to hunt down and capture the girl for their own gains.

The film will be simultaneously released in theaters and streaming on Peacock this Friday.