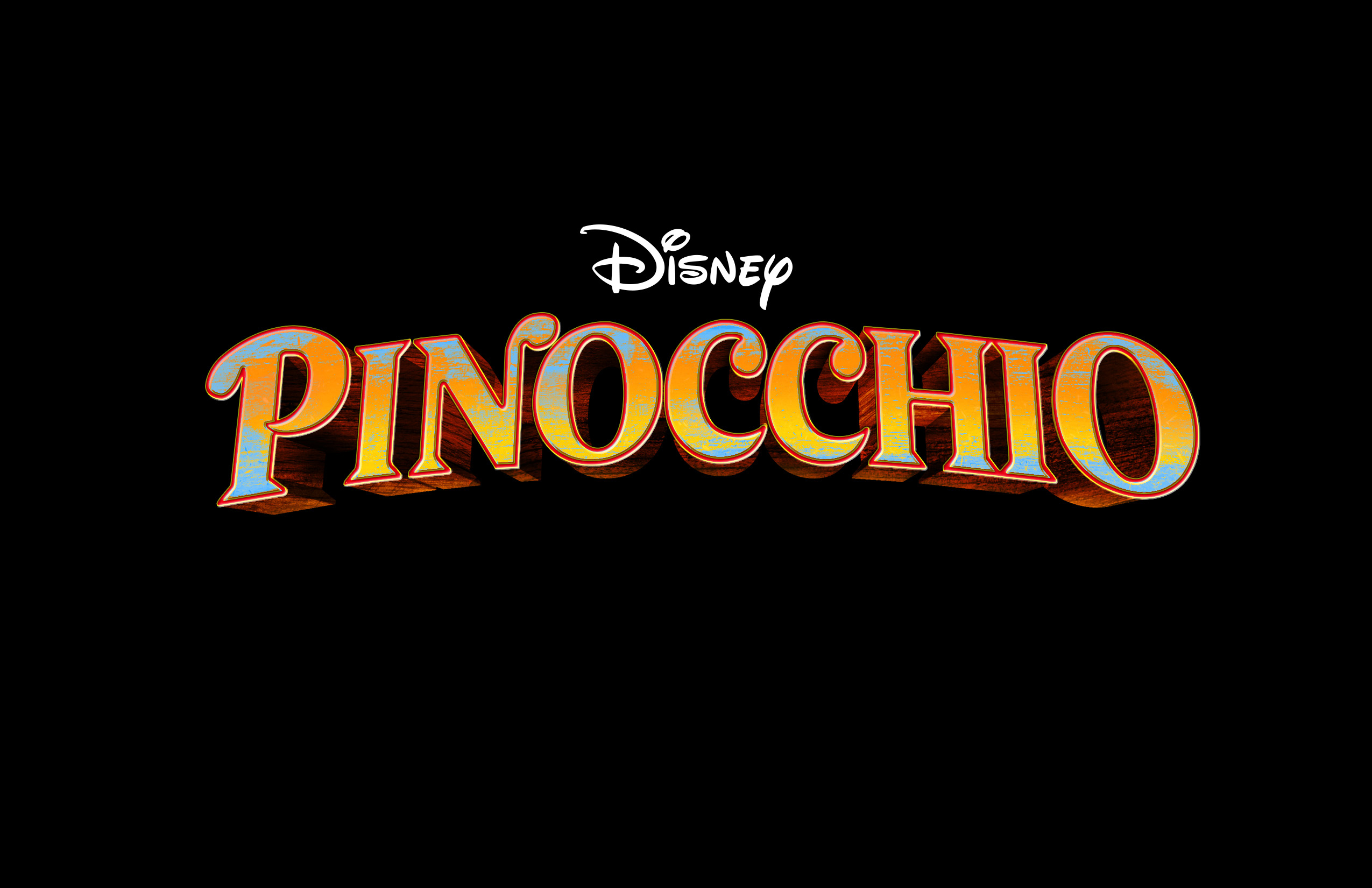 As 2021 came to a close, many celebrities were posting memories from the year on their social media stories and feeds. Cynthia Erivo posted the first clip from Disney’s upcoming live-action Pinocchio movie.

Cynthia Erivo is an actress, most well-known for her iconic role in the revival of the musical version of The Color Purple. She won the Tony Award in 2016 for Best Actress as well as the Grammy for Best Musical Theatre Album. Since her starring role on Broadway, Erivo has starred in movies such as Harriet and Bad Times at the El Royale.

Expected this year, Pinocchio tells the story of a wooden puppet brought to life by the legendary blue fairy, played by Cynthia Erivo. Erivo’s Instagram story featured a short behind the scenes clip from filming the movie that featured her as the blue fairy singing the Disney classic, ‘When You Wish Upon A Star.’

It’s a magical song that many fans will know both from the movie and the theme parks. Now that we know the song is included in the live-action Pinocchio, fans are hopeful to hear and see more favorites from the original animated classic.

What is your favorite classic scene from Pinocchio that you’d like to see in the remake? Tell us below!