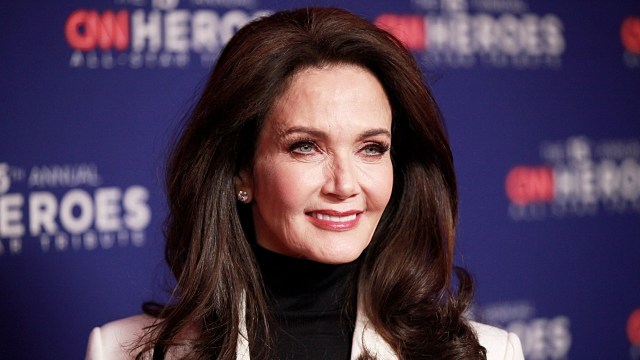 There are any number of terrifying uses for the increasingly convincing and incredibly eerie advancements in deepfake technology, but for the most part, fans have been using it for the relatively wholesome means of seeing how other actors would look in major blockbusters that they were either once considered for, or could eventually end up playing roles in.

We’ve seen Peter Jackson’s number one choice Sean Connery as The Lord of the Rings‘ Gandalf at the expense of Ian McKellen, Mahershala Ali replace Wesley Snipes in Blade to give an indication of how the two-time Academy Award winner could look as the Marvel Cinematic Universe’s rebooted Daywalker and most unsettling of all, Arnold Schwarzenegger and Sylvester Stallone starring in Step Brothers.

The latest deepfake imagines original live-action Wonder Woman star Lynda Carter replacing Gal Gadot in the DCEU blockbuster, with the World War I superhero actioner about as far away from the camp classic 70s TV show as possible. Of course, Carter made a surprise cameo appearance during the credits of Patty Jenkins’ sequel as Asteria, legendary Amazonian warrior and owner of the Golden Eagle armor, which would make it clear that she’s set for a much more substantial role in the fast-tracked third installment.

Younger fans might not have a clue who Carter is, and could have been left wondering who this person was that only showed her face for two seconds and yet managed to get a big splashy credit all to herself, but for a lot of older viewers, the 69 year-old will always be regarded as their definitive Wonder Woman, regardless of how many big budget blockbusters Gadot ends up starring in while playing the part.