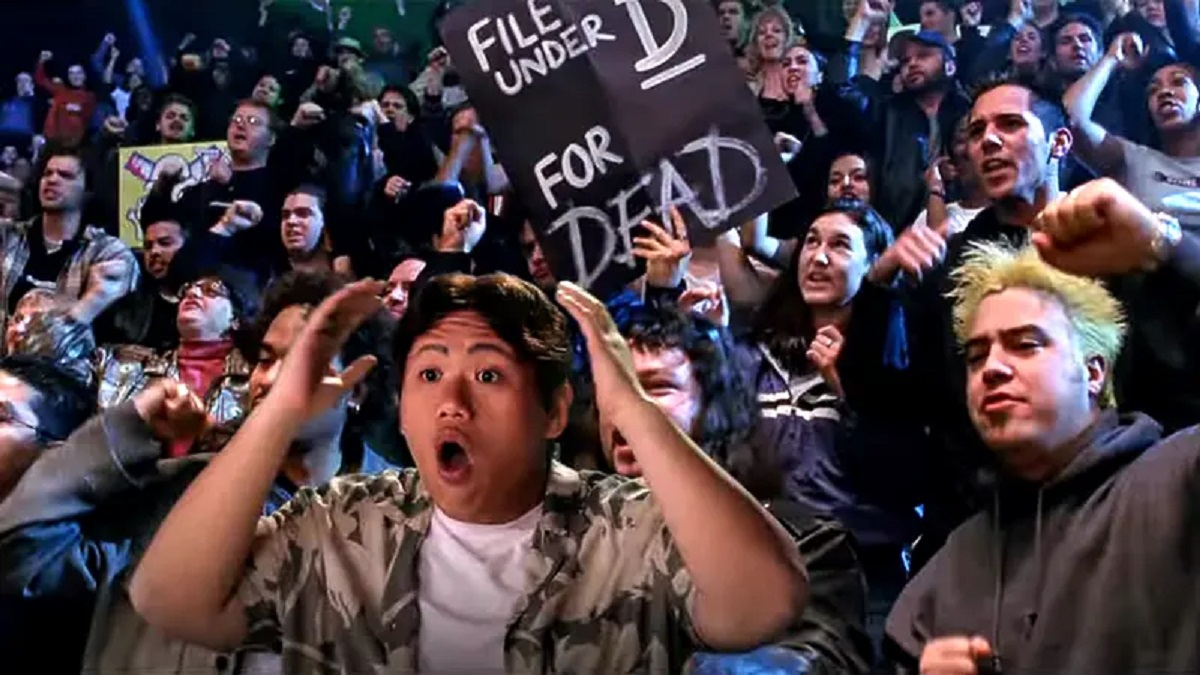 Tom Holland’s Peter Parker might be the undoubted star of the show, but the dynamic between the teenage superhero and his best friends has always been one of the highlights of the Marvel Cinematic Universe’s Spider-Man franchise.

Zendaya’s MJ and Jacob Batalon’s Ned may have wildly different personalities, but they instantly found a place in the hearts of fans everywhere from the second Homecoming was released. No Way Home saw the latter escape from “guy in the chair duties” to get heavily involved in the action, with Ned’s latent magical powers possibly setting up a major storyline for the next set of Spidey films.

A new special feature from the No Way Home Blu-ray release has taken things one step further with the hilarious short film Ned’s Bogus Adventure, which turns him from sidekick into star of the show. Digitally inserting the exuberant accomplice into the Tobey Maguire and Andrew Garfield eras, it’s a glimpse into an alternate reality where Peter’s closest confidant takes center stage.

Those Hobgoblin rumors may have amounted to nothing, but that doesn’t mean we won’t be seeing different shades of Ned whenever the gang gets back together for a fourth web-slinging blockbuster. No Way Home wrapped up the original trilogy in spectacular fashion, while also drawing a line under the arc of the central trio.

Ned’s Bogus Adventure is an inspired piece of additional marketing for the sixth highest-grossing film in history, and you can bet plenty of fans will be demanding it be turned into a feature-length epic in its own right.