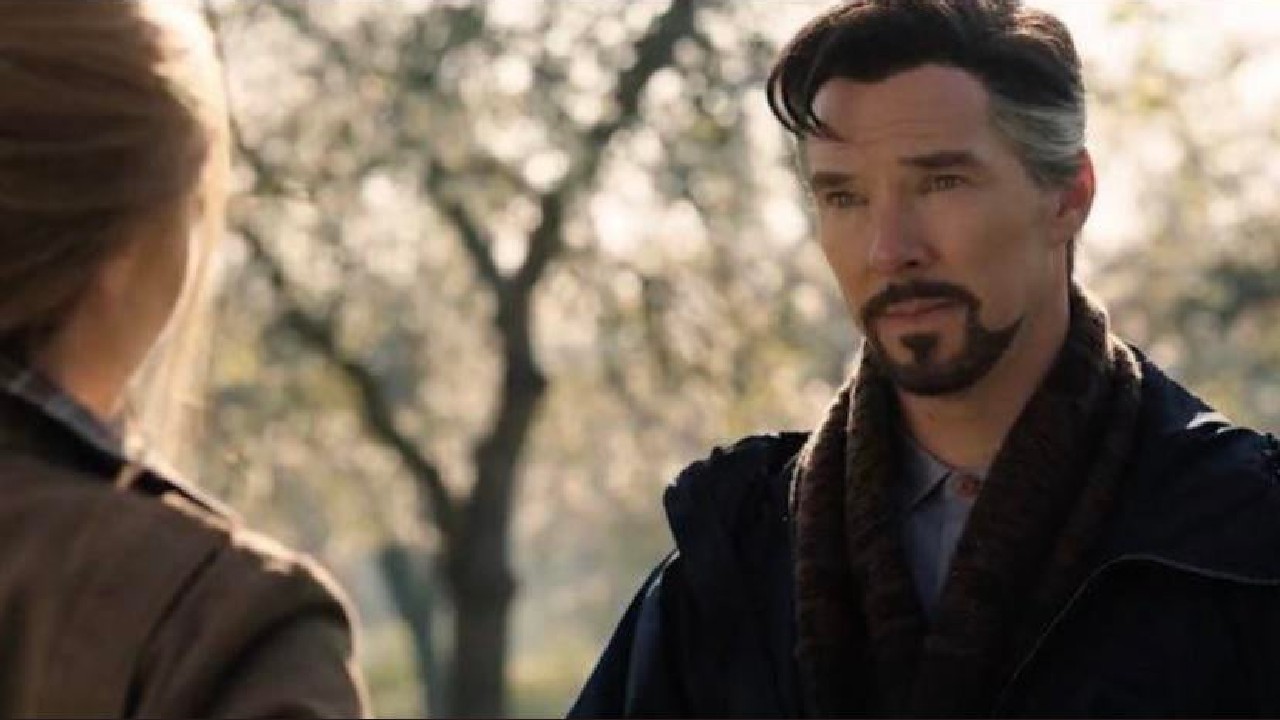 With Doctor Strange in the Multiverse of Madness now playing in theaters in many territories, the wait for the reality-breaking MCU movie is finally over, meaning its much-anticipated secrets are ours to discover. But just before we get the chance to catch it on the big screen, one more clip has been revealed from the film, which teases a partnership between the Marvel universe’s two most popular magic-users.

As you can see via the tweet below, this latest sneak peek at Sam Raimi’s movie features Benedict Cumberbatch’s sorcerer walking through a serene blossom-filled orchard with Wanda Maximoff (Elizabeth Olsen) as he quizzes her on what she knows about the multiverse. A warning, however. Those looking to avoid any kind of plot details for the sequel may wish to skip the clip, as Strange offers a succinct summation of the story.

As per his ‘Previously on Doctor Strange 2‘ speech to Wanda, Stephen has come to her for aid because “some kind of demon” is hunting down America Chavez (Xochitl Gomez) to consume her universe-hopping powers. To be honest, though, the real takeaway from this clip is Strange hilariously dragging his Avenger teammates, labelling them as an “archer with a mohawk” and “several bug-themed crimefighters.” Turns out Stephen has no time for Hawkeye, Ant-Man, and Wasp. And he probably wants to avoid Spider-Man after the whole No Way Home incident.

This scene works well as a teaser for the film as it neatly follows on from WandaVision, whose post-credits scene depicted Wanda pulling a Thanos and retiring to the country after the heartbreak of what occurred in Westview. That said, we also saw that she’s been messing around with the dark magic of the Darkhold so Strange may want to think twice before involving her in this fight.

Find out what happens next by catching Doctor Strange 2 in cinemas this weekend.